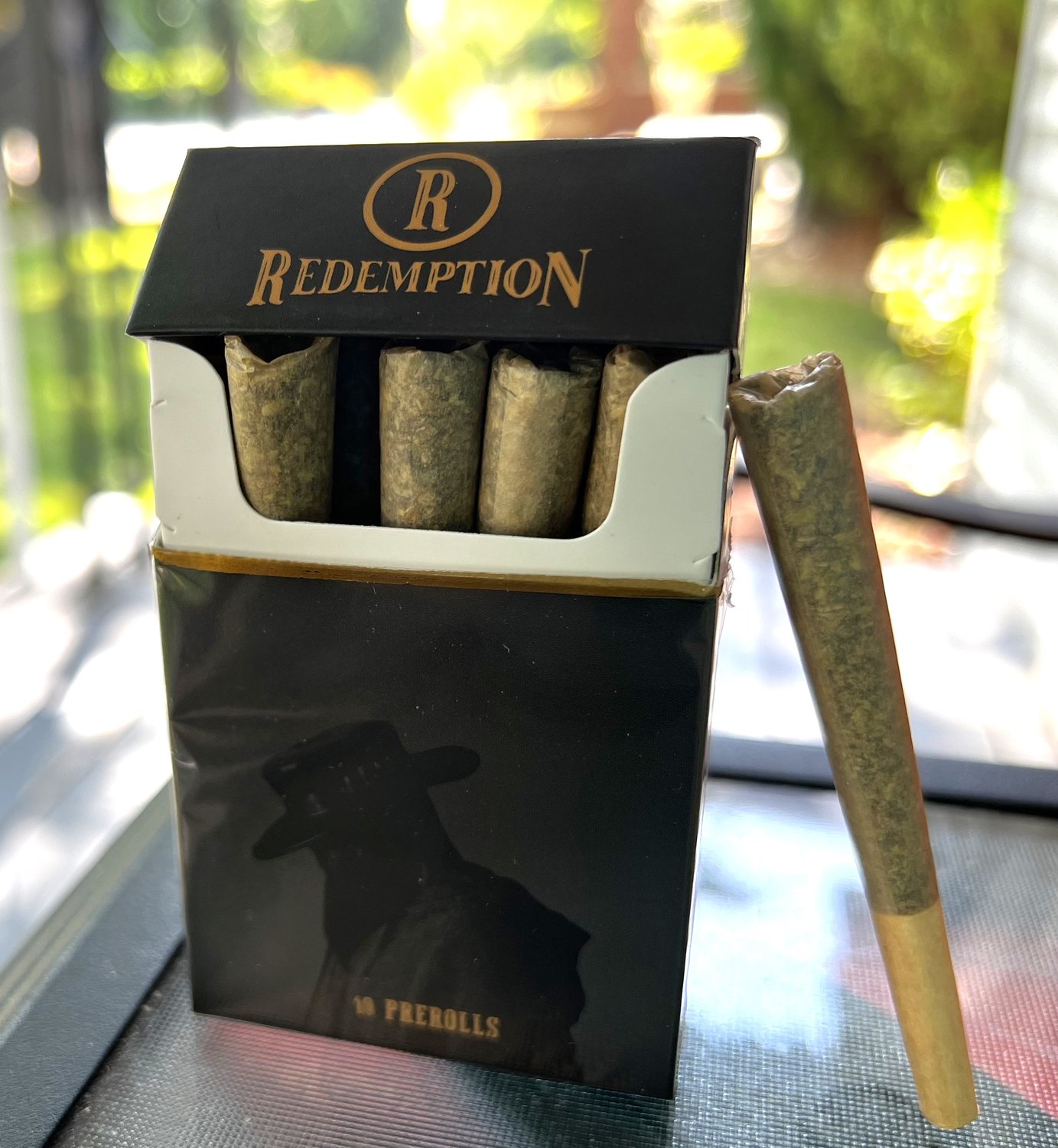 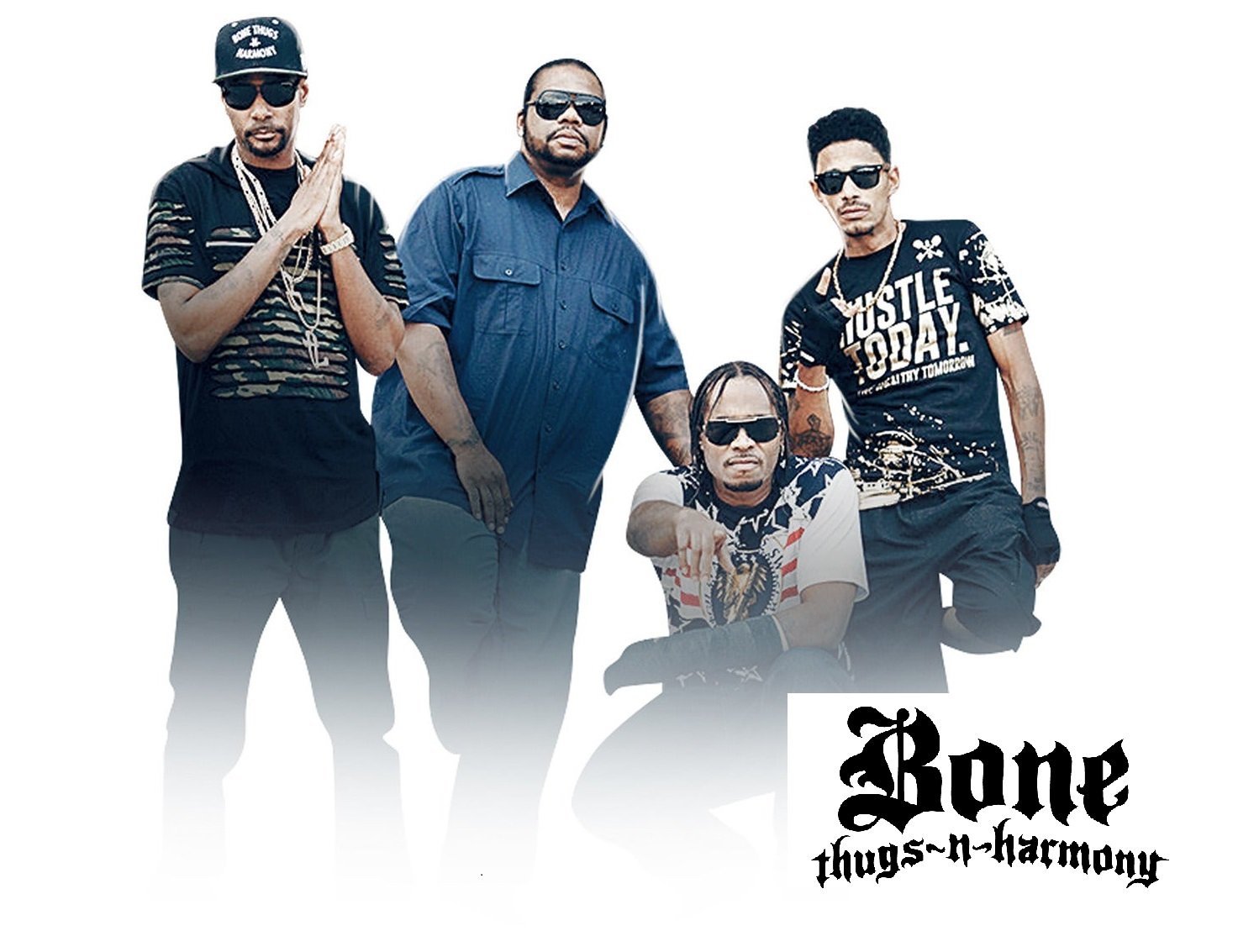 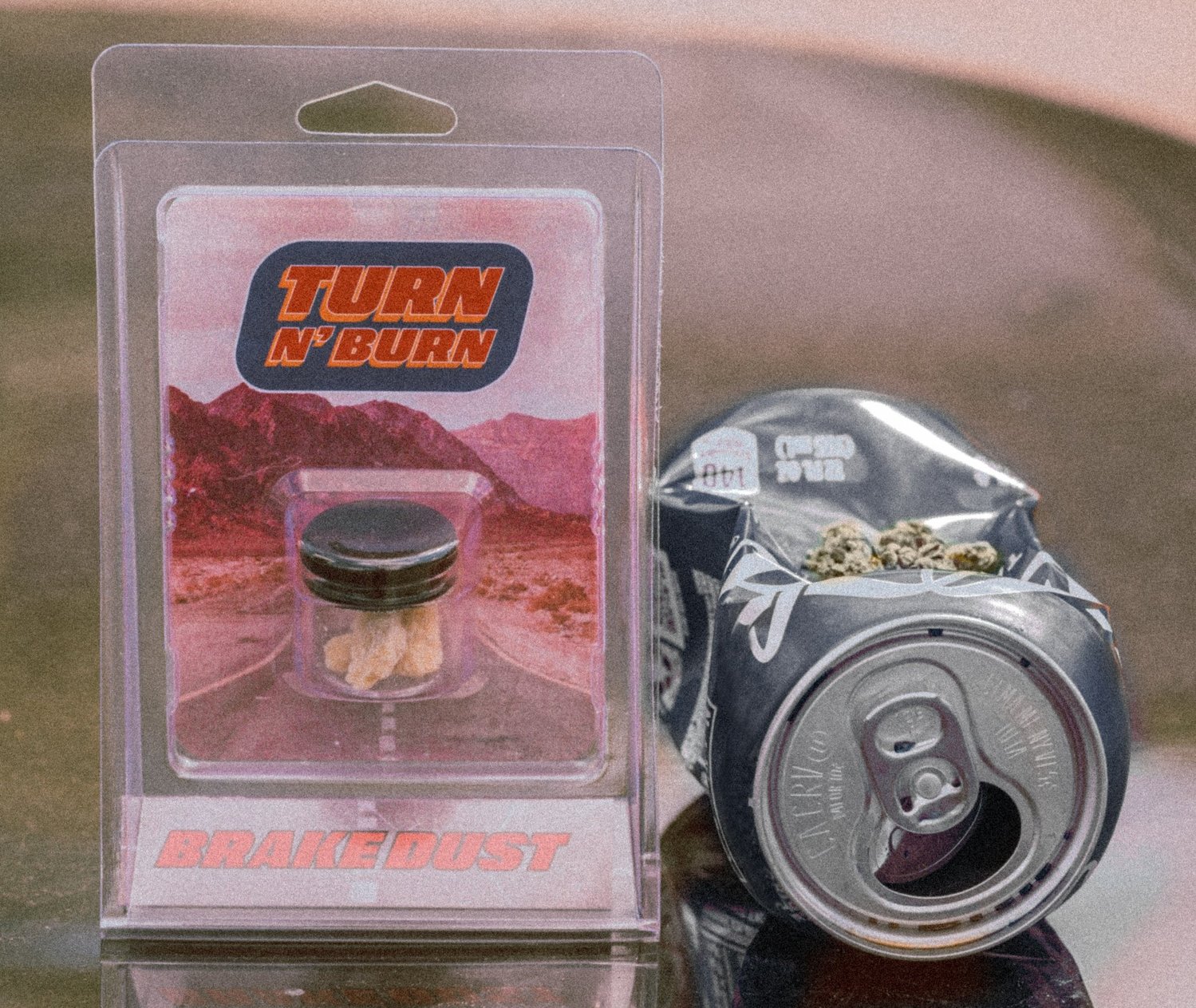 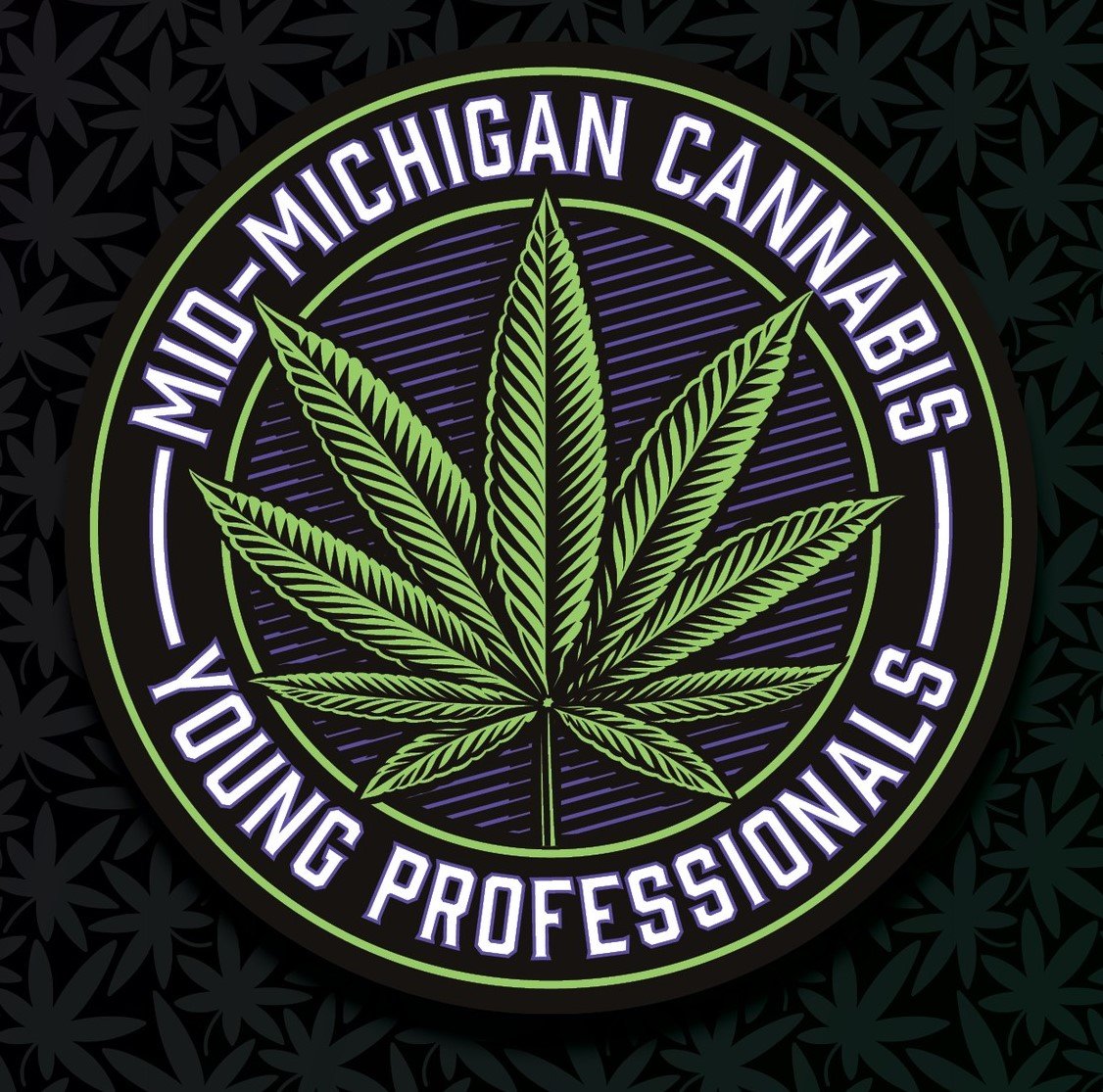 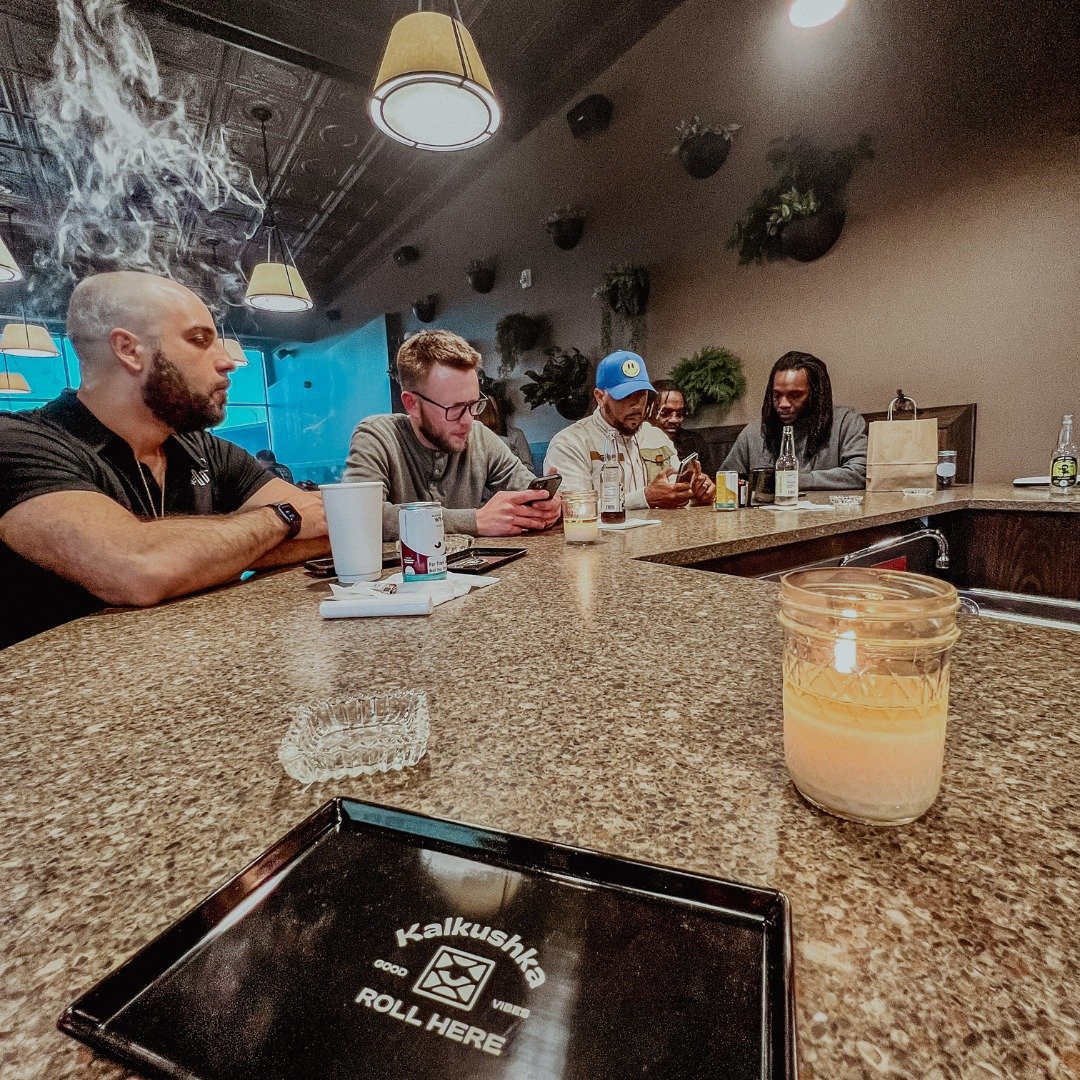 I’ve written about the Gooberry. It’s one of my favorites. But the Mafia Funeral is going to get me through the rest of the summer in a state of blissful tranquility. I smoked a joint of it just about every evening over the last week. It’s been a great elixir to relieve stress and help me unwind and relax after dinner without that crash-out-on-the-couch-before-the-movie-ends sort of high. ”
Kyle Kaminski

Nowadays, there’s simply too much cannabis news in Michigan for me to keep track of it all in one column every week. So, to help keep local stoners informed, here’s another installment of “Seeds and Stems” — an assortment of cannabis products and news from the last month that I’ve personally plucked from the grinder and rolled up just for your consumption. Enjoy.

OK. I’ve prattled on about how much I love Redemption Cannabis products quite a bit in this column over the last couple of years, but the newest line of products from the brand (founded by an old-school Lansing caregiver) may just be my new, go-to favorite for every occasion.

Forget the three-packs. On the shelves for $55 at Local Roots Cannabis Co. in Laingsburg are more economical 10-packs of some of the best pre-rolled joints on the Michigan market — in four initial strains: Mafia Funeral, Jelly Johnson, Gooberry and Lilac Diesel.

I’ve written about the Gooberry. It’s one of my favorites. But the Mafia Funeral is going to get me through the rest of the summer in a state of blissful tranquility. I smoked a joint of it just about every evening over the last week. It’s been a great elixir to relieve stress and help me unwind and relax after dinner without that crash-out-on-the-couch-before-the-movie-ends sort of high.

This strain is a cross of Menthol and Garlic Grove. The pungent berry notes balance just right between a ripe fruity sweetness and an earthier hint of pine and lavender.

Just like cigarettes, you can also pick up a carton. Call ahead. It’ll set you back about $600. P.S. Redemption Cannabis also has full-gram live resin carts that are second to none in Michigan.

A big-time name in the hip-hop world is kicking off the opening of a rather unique new music venue in Lansing: Bone Thugs-n-Harmony performs Friday (July 29) at 6 p.m. on the Bazonzoes Stage, a new performance space behind Bazonzoes at 2101 W. Willow St. in Lansing.

The group, which has been billed as the world’s most influential rap group, reportedly added a stop to its tour just to support the launch of the new outdoor pot shop concert venue — which will reportedly be used for several other concerts over the summer. Tickets start at $40 on eventbrite.com.

When I’m not sampling out fun new products for this column, I’m typically smoking the cheapest bud on the market — which is usually The Smallz at Pincanna in East Lansing. Why? Because you don’t always need some fancy, kief-infused superbud to get the job done. And if you want to pack two dozen joints on your camping trip, that can make a dent in your pocketbook.

And that’s exactly why I’m head-over-bongs in love with one of the newest products to hit the market in Michigan: Turn N’ Burn, which bills itself as a “blue-collar, working man’s line of cannabis products designed to keep money in your wallet and get you to your destination.”

Taking inspiration from the 1970s racing scene in its nostalgic branding, Turn N’ Burn supposedly “offers a callback to a simpler time without constant distraction.” To me, that’s just fancy marketing talk for damn good, super cheap concentrates to help spice up your stash.

With one-gram packages of crumble (with 77% THC) selling for only $15 at Local Roots, I didn’t even feel bad about dumping heaping piles in my dab rig for some of the biggest rips of all time.

Its Mafia Wedding crumble tastes just like the Mafia Funeral from Redemption Cannabis above — though the brands are unrelated — and it’s great for making homemade infused joints. Just sprinkle a bit inside your next spliff (and Turn N’ Burn) for an extra-potent kick. Other flavors include Berry Diesel, Diesel Cake, Forbidden Oranges, Jelly Johnson and Tropicanna Express.

The Michigan brand reportedly has plans for a “major sponsorship,” so stay tuned for more.

Looking for a way to connect with others in the industry?

Last month, I was invited to join the Mid-Michigan Cannabis Young Professionals group on Facebook — a group created in part by the folks at Redemption Cannabis that helps provide mentorship as well as in-person, consumption-friendly networking mixers for budding, young professionals in the industry, spotlight “professionals of the month,” and even operates a mentorship program. Look it up if you’re looking to connect with others in the local industry.

Earlier this month, I took a tour of Una Labs. It’s one of the newer parts of a larger, still-growing cannabis company called Carbidex that also operates Franklin Fields and Botanical Co. The folks over there also invited me up to the grand opening celebration of their other latest creation: Kalkushka, a swanky new cannabis lounge in Kalkaska where you can kick back, enjoy some snacks and smoke as much weed as you want.

Maybe you can smoke a little too much weed as you want. I’m still recovering from that road trip, so you can expect a full review on that delightfully Up North experience next week.