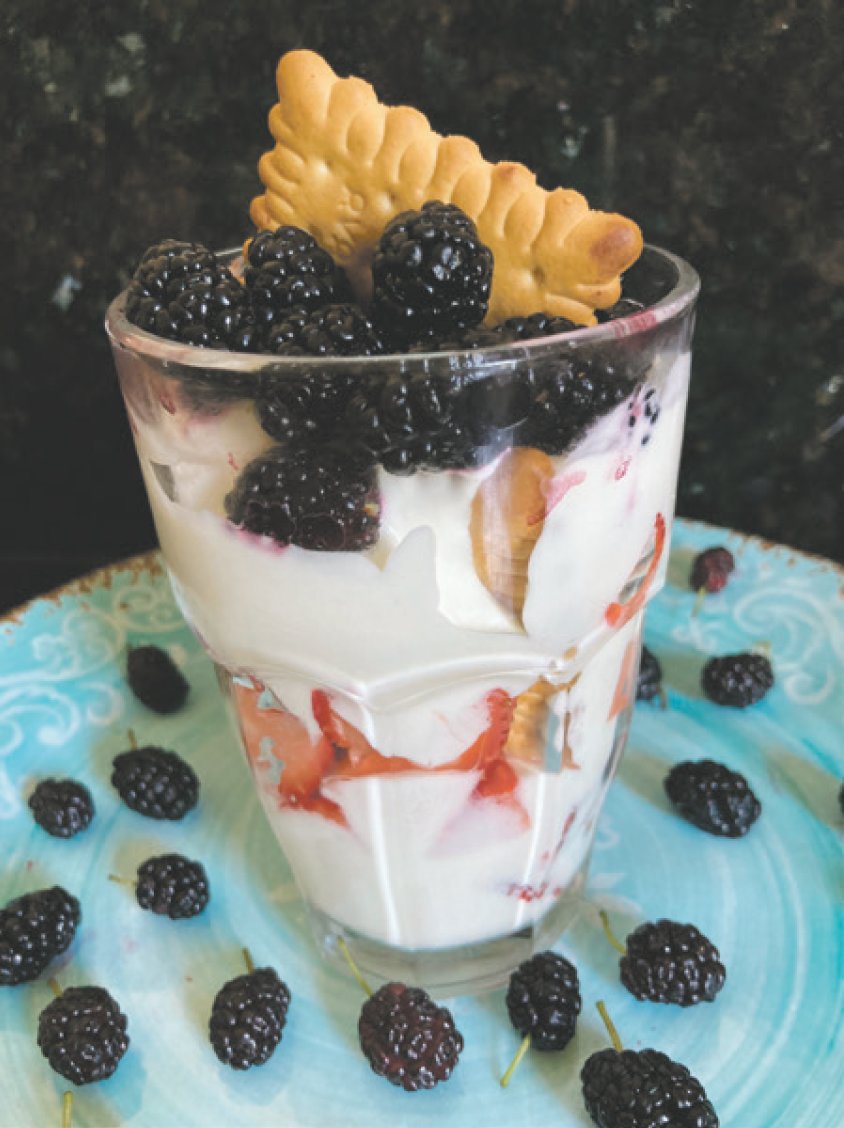 As a youngster I had flown the coop before bonding with my home landscape the way that I now know such a bond can happen. Instead, I bonded with Montana. In the process of hunting large mammals and foraging for huckleberries and gooseberries and wild mushrooms, I learned how to read landscapes. Now I passively note things like: how a watershed drains, where north is, what kind of trees make up a particular forest, what the animal tracks look like, and what the hoots and howls sound like. In the process of becoming a native to Montana, I learned how to understand Massachusetts. ”
Ari Levaux

When I visit family in the Boston area, I’ll do some eating, to put it mildly. The way a hungry coyote finds time for a wounded rabbit, I’ll make time for the farmers markets to see what’s in season. I’ll visit the old-world markets for dolmas, hummus and Aleppo peppers. I’ll carve out a block to discover a bowl of duck soup at a new pho joint in the next town over and drive to Fall River for Portuguese seafood. But the sweetest discovery of all has been learning how to make a Boston Berry Parfait.

When I left this region for college, never to return for more than a visit, my naturalist skills had reached the point where I could avoid poison ivy, a skill that has served me well upon my return. Meanwhile, I’ve added some new plants to my list of local flora. Most of these plants have edible parts, thanks to an old lady I met in the bushes.

I was walking along a bike path that had recently replaced an old set of train tracks. When I called out to her with a question about it being early for blackberries, she regarded me with a skeptical side-eye. Her accent was German or Swiss or Austrian (I imagined somewhere in the alps) as she reluctantly explained that these are black raspberries. I held out my phone with a picture of a haul of wild morels that a friend had harvested and was like, “This is what we forage in Montana.”

Amazingly, my bragging had the desired effect. She recognized me as a member of the foraging tribe and thus deserved a chance.

“There’s a mulberry tree down the path on the left, right before it gets sunny,” she said. I walked until I saw purple stains on the sidewalk, then looked up at a canopy of dangling juice bombs. The tree was growing out of a seam between the asphalt parking lot and a retaining wall and had partially absorbed a chain-link fence in its trunk. The fruit resembles elongated blackberries — very sweet, juicy and so ripe I had to pick them with two fingers at once or risk knocking them off.

I saw her leave the black raspberry patch and so I decided to give it a try, but she had completely cleaned it out. I headed home, wondering if she was gone. Suddenly, she called out from beneath another tree, this one sporting blueberry-like orbs at the end of long stems. “Juneberries,” she said with her thick accent.

My forager friend had shown me enough food along a 200-yard stretch of bike path to practically feed myself. Alas, she was wise to be suspicious of me, as I returned a few days later, receptacle in hand. On that day, it was I who cleaned out the black raspberries. The Juneberries, in turn, had been cleaned out by the birds — every last one, even from the flimsy top.  But the mulberries were as abundant as ever.

As I strode that self-serve berry buffet, I took note of the conditions that had produced it. Disturbed habitat alongside the bike path, close to water, partial shade. Armed with this information, I was able to find more berries elsewhere in my travels.

As a youngster I had flown the coop before bonding with my home landscape the way that I now know such a bond can happen. Instead, I bonded with Montana. In the process of hunting large mammals and foraging for huckleberries and gooseberries and wild mushrooms, I learned how to read landscapes. Now I passively note things like: how a watershed drains, where north is, what kind of trees make up a particular forest, what the animal tracks look like, and what the hoots and howls sound like. In the process of becoming a native to Montana, I learned how to understand Massachusetts.

On the way back to my mom’s house with my berries, I stopped at the dolma store for yogurt, cream and labneh — a kind of extra-thick yogurt that’s like solid “cream on top.” The store didn’t stock any oats or granola, but I found a box of “petit-beurre,” a type of vanilla cookie from Nantes, France.  And I bought a carton of fresh strawberries from a local farm, as perfectly ripe as those mulberries.

Whether foraged in the hills or at the market or grown in your backyard, strawberries belong in this parfait. Along with the vanilla cookies, they help push it over the edge into shortcake territory, which is a good place to be.

Any mix of berries will work, but they should include strawberries. If you can’t find labneh, substitute a full cup of Greek yogurt.

Wash, stem, trim and prepare your berries for consumption. Allow them to air dry.

Mix the yogurt, cream and syrup until totally smooth. Place a spoonful in the bottom of each parfait glass. Layer in berries, yogurt mixture and cookies, so that everything is touching the yogurt and the fruit is pressed against the glass. Finish with a bunch of berries on top. Let it sit for 30 minutes for the cookies to soften, and serve.

Alternatively, top a bowl of yogurt mixture with mixed berries, and scoop it out with the cookies like chips and salsa.