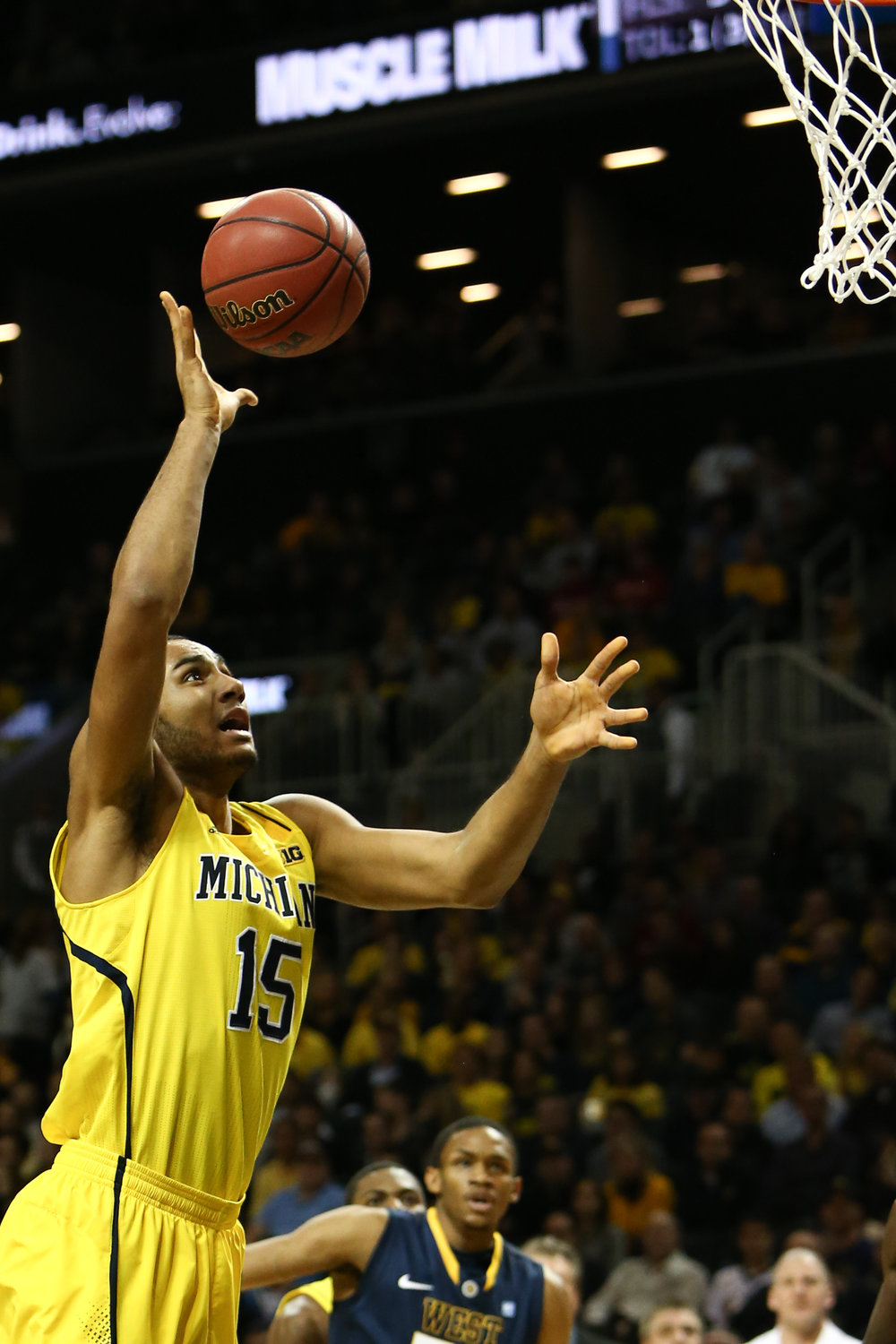 Jon Horford during his playing days at the University of Michigan. The former NBA player is planning to run for the state House of Representatives from Lansing.
Shutterstock
Posted Monday, January 3, 2022 5:25 pm
By KYLE MELINN

Jon Horford, a former Grand Ledge High School basketball standout who played at the University of Michigan and professionally, said he is planning to file to run for the state House of Representatives as soon as this week.

With Horford and his father and brothers well known in Grand Ledge and southern Clinton County for their athletic successes and his volunteering work in the Greater Lansing area, the new district seemed like a perfect fit.

Horford is looking at rolling out a formal campaign announcement in the weeks ahead. The filing deadline for state House is April 19. At this point, no one else has made any public movements toward running for the vacant seat, based on conversations with a pair of Ingham County Democratic insiders.

Horford played college basketball at the University of Michigan and the University of Florida. He received his bachelor's at the former and his master’s at the latter. He played professional basketball overseas and through the NBA developmental league, but didn't see court action in the NBA.

His older brother, Al Horford, has been playing in the NBA since 2007. His father, Tito Horford, also played professionally between 1988 and 1994. His younger brother, Josh, is a standout on the Grand Ledge High School team.

The new district is the city of Lansing north of the Grand River up into southern Clinton County, west to the Ionia County line. It then dips south into Grand Ledge. The communities of Eagle and Westphalia are also in the district. Rep. Sarah Anthony is representing north Lansing currently, but she will be running for the state Senate this year.

Horford said he's been looking at running for political office after retiring from the Grand Rapids Drive, his last professional team, in 2019. He participated in Michigan State University's Political Leadership Program in 2021 and been mentored by current Rep. Angela Witwer, D-Delta Twp., who lives in the Delta Township-based 76th District.

In the last campaign cycle, Horford campaigned for Witwer, making calls and promoting her work in Eaton County.

Over the last several months, Horford said he's been meeting with several individuals about a run for the state House. He said he feels he has good relationships with people in Grand Ledge, Westphalia and other parts of the district.

He continues to be a basketball trainer and mentor in Grand Ledge and with Boys & Girls Clubs of America. He's a cochairman for Grand Ledge United, a community-led initiative aiming to create a more racially diverse and inclusive environment.

Professionally, he and his wife own some rental property and run an app called Blueprint Athletes, which provides workouts and drills to help athletes improve their basketball skills.