Four pot shops with the cheapest weed in Greater Lansing 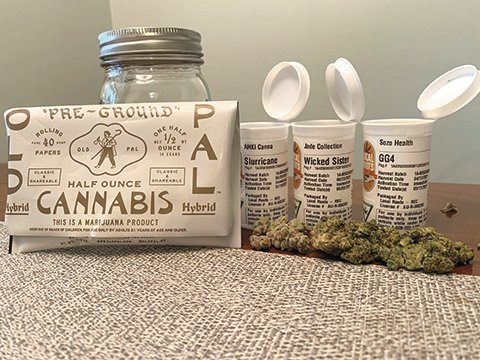 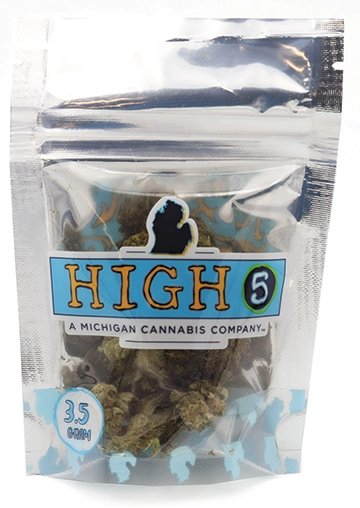 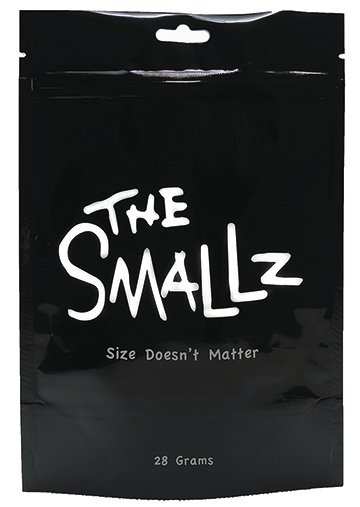 All 28 of the licenses for adult-use or medical marijuana retailers in Lansing have been doled out. More than a dozen of those shops are open for business. Others are still under construction.

While the cannabis industry continues its expansion across Greater Lansing, a new wave of competitively priced weed also seems to have come along with it. The latest state sales reports cite a 46% decline in prices over the last year, bringing the average ounce of bud to about $224.

And in Lansing, it seems the era of the $200 ounce is finally over. So, as yet another valuable public service to our pot smoking readers, I’ve compiled a list of provisioning centers that were selling some of the cheapest recreational cannabis in Greater Lansing last week. Take a look:

The menu at First Class changes far too quickly for me to offer any relevant strain suggestions. That said, this is still the cheapest pot shop in Lansing with at least one or two strains that are always available for $120 an ounce. These bottom-tier products might not always be the most potent on the market, but some of them — like the Critical Hog — can still knock me on my ass. And with prices cheaper than the black market, I’ve been coming back for more almost weekly.

It’s a bit of a drive from Lansing to Laingsburg, but the folks at Local Roots are making up for the extra gas money with some of the most affordable recreational weed anywhere in the region.

At least three strains were available for $140 an ounce last week — Wicked Sister, Strawnana, GG4. Take my word for it: Quality was not sacrificed in dropping these prices. My sample jar of Wicked Sister had some massive buds that were glistening with orange pistils and trichomes.

The oddly perfect bouquet of aged cheese, pinecones and lavender tested at 19% THC and gave way to a long-lasting, sedating and giggly high that would likely be perfect for pain relief.

My favorite bargain found at Local Roots, however, was a half-ounce pouch of pre-ground Orange Kush Cake from Old Pal that retails for $75. I’m usually skeptical of pre-ground bud, but this strain had a strikingly complex flavor profile — mostly earthy and grassy with a touch of citrus and diesel. The energetic and slaphappy boost from just one joint was out of this world.

Don’t like the cheap stuff? Local Roots, like the other retailers included in this guide, also has plenty of higher-end boutique strains. The Spiked Punch, for example, is worth the splurge.

East Lansing’s newest pot shop has been able to keep its prices relatively affordable for the college crowd by controlling nearly every aspect of the cannabis production process — even producing some of its own electricity for a massive cultivation operation based in Pinconning.

The folks at Pincanna also know that every bud isn’t created equal, so they’ve rolled out about a dozen in-house brands in order to reflect their wide diversity of different products with different potencies. Some of the top-shelf products are branded under the Radicle Genetics name. The Kush Mints, for example, tested in at a whopping 31% THC and also put me into a light coma.

Some of the more affordable, lower-tier buds are sold under brands like The Smallz and High 5, which regularly retails for as low as $150 an ounce at its stores in East Lansing and Kalkaska.

I’ll be candid: I’m a bit scared to take on the higher end products at Pincanna after testing out a few samples that were supposedly from the bottom shelf. The Sundae Driver still tested at higher than 18% THC and provided a dreamy, relaxed and euphoric Sunday afternoon smoke.

The Odd Job and Banana Hammock from the High 5 brand were also stunningly smelly buds that were absolutely caked in crystally trichome goodness. The fruity flavor profile of the Banana Hammock was stellar, and the overwhelming couchlock that followed was also fairly enjoyable.

This southside pot shop also tries to provide customers with a range of products with strains ranging from $160 to $480 an ounce. Owner Jeff Hank has been known to reject orders that don’t live up to his quality standards, so even the cheap stuff promises to carry a potent high.

“It is not always available but when we can, we want to make sure our customers can get their hands on it if that’s what they prefer,” he said. “They know we’re more of a ‘mom-and-pop’ cannabis company and we’re not just out to make a buck on them or rip them off with high prices.”

Hank added: “They do sell really quickly though, so what you get one week may change.”