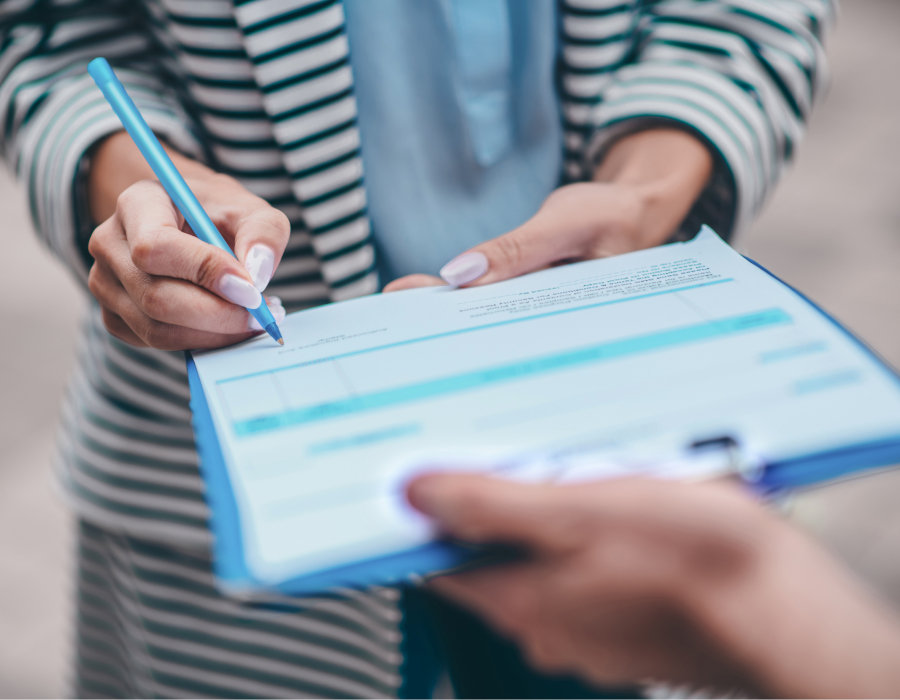 Camped out in front of the CATA bus station off Kalamazoo Street with a couple of clipboards, a guy who claimed to be from St. Louis, Missouri, asked me to sign a petition.

He said what I was signing would raise the state’s minimum wage a dollar. I read the petition. I gave it right back. It was a petition to repeal the state’s prevailing wage law.

This was four years ago. I bring up the story to make the point that folks who pass around petitions for money have escaped accountability for years.

They can blatantly lie about what they are advocating for because it’s not a crime. If the Legislature tried to make a crime to lie, they could argue a First Amendment violation and likely win.

What can be prosecuted and should be prosecuted is what we’re seeing with the petition signatures for Republican gubernatorial candidate James Craig and Perry Johnson. In these cases, attorneys Mark Brewer and Steve Liedel have found blatant examples of what is called “round robin” signing.

They have evidence that a “Gang of Eight” paid petition circulators signed the names of random Michigan voters on various petitions so they could earn their per-signature fee and complete whatever goal was set for them. By some reports, the fee is now $20 per signature.

The judicial candidate who talked to MIRS opted not to run instead of filing petitions because he questioned the signatures’ legitimacy.

Craig and Johnson — who pushed their signature collection to the deadline — did file. It’s only now, after Brewer blew the whistle, that Craig is claiming to be a victim of the alleged forgeries.

The Bureau of Elections will tell us in a couple of weeks if Craig and Johnson will make the August primary ballot after all of their bad signatures are thrown out. But that shouldn’t be the end of the story.

Regardless of how the Republican field shakes out, these individuals must be prosecuted by authorities.

Back in 2010, former U.S. Rep. Thad McCotter’s reelection campaign turned in petitions with names clearly ripped out of a phonebook. Two former McCotter staffers received probation and community service for their role in the scam.

Conservative activist Brandon Hall was jailed for 23 days for his role in forging petitions on a judicial campaign. He pled guilty to 10 felony counts of election fraud.

In the McCotter and Hall cases, lazy staff work caused panic, which resulted in very bad choices. In the case of James Craig and Perry Johnson, we are talking about theft and scam. If investigators agree with Brewer and Liedel, the attorney general must throw the book at these aforementioned “Gang of 8” for the integrity of our election system.

Regardless of how you feel about the former Detroit police chief or the Quality Guru, Michigan voters may not get the option of voting for either during this summer’s primary. If too many fraudulent signatures are found, either one or both will be kicked off the ballot.

Both men paid people for work they didn’t do. Just as if someone sold you a car with no engine or claimed to fix a leaky roof and did not. The circulators scammed them and are scamming all of us. They are making a mockery of our sacred electoral system.

The irony of a cop and a quality expert turning in cruddy signatures is rich, to be sure. Campaigns shouldn’t be putting themselves in a position where they are either too time-strapped or broke to scrub signatures.

Still, a signal needs to be sent to the bands of transient circulators who travel from state to state to do this work that Michigan is serious about its election system. Inserting random names onto a petition is not OK.