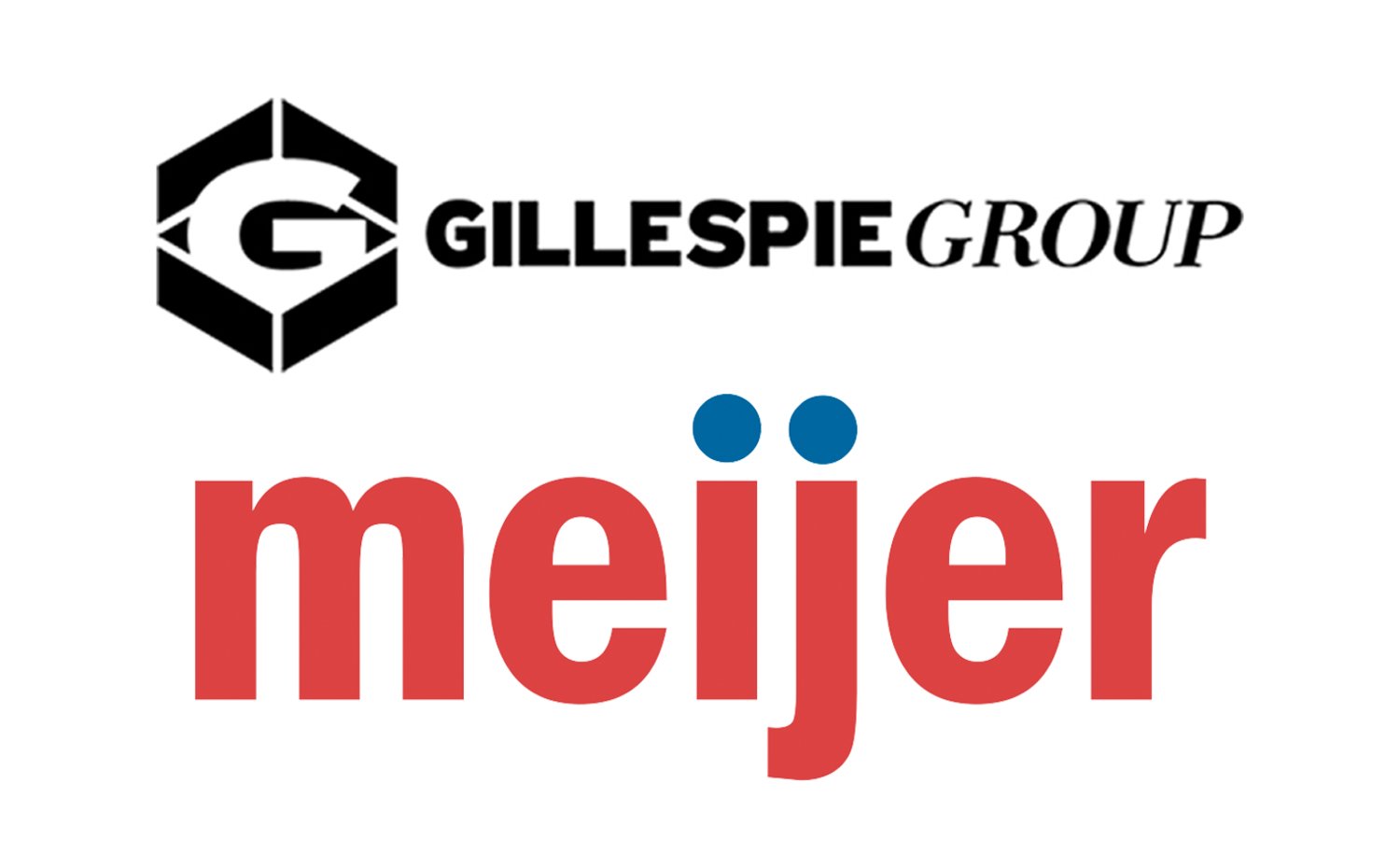 MONDAY, Nov. 12 — Meijer has Pat Gillespie’s back against a wall.

Officials at the Midwestern retail giant, anxious to launch an urban market grocery store in downtown Lansing, have asked the Gillespie Group to accelerate the timeframe for its massive development announced earlier this summer along Michigan Avenue. Meijer now wants to set up shop there in less than two years, Gillespie said.

And a trove of proposed financial incentives will be needed to meet the company’s Sept. 1, 2020, deadline.

“You know how excited we’ve been to finally get a grocery store,” Gillespie explained to the Lansing City Council’s Development and Planning Committee. “That’s good and bad. That grocery store is now very eager to get in, so they put our backs against the wall and asked us to do some things that are pretty tough to do.”

Lansing’s City Council has unanimously agreed to set a public hearing for Gillespie’s project in November. And the development, set to include apartments and a hotel stacked on top of a mini-Meijer grocery store, aims to utilize millions of dollars in Brownfield Redevelopment funding and state loans.

“If we don’t hit that date, we’re in trouble,” Gillespie added. “We’ll need to start the project by April.”

Gillespie, the local development titan, announced plans in August to construct the first hotel to be built in the city in more than 20 years. The four-story structure will cover more than four acres and includes both a Meijer and dozens of apartments.

But the “gamechanger” of a development, like Gillespie has repeatedly labeled it, will require governmental approval for more than $10 million in Brownfield Redevelopment funds along with two, $1 million loans from the Michigan Department of Environmental Quality before the development can continue as initially planned.

The property, an amalgam of 21 downtown parcels, will require “pretty extensive” environmental remediation before construction can begin, Gillespie said. The funding proposal suggests the Gillespie Group will need to capture millions of dollars in soon-to-be created tax revenue in order for the project to become financially viable.

Brownfields are properties that are either contaminated, blighted or functionally obsolete that face obvious economic impediments before they can be reused or redeveloped. Tax-increment financing allows local taxing authorities, like Lansing, to reimburse developers to help offset the costs of the inevitable clean-up work.

The incremental tax capture takes place over time, as the incremental taxes are realized. In Gillespie’s case, the 600-block project is slated to include $4.3 million in eligible environmental clean up activities along with $6.1 million in estimated interest for a total of $10.4 million, including contingencies and MDEQ loan activities.

The City Council unanimously approved a public hearing in consideration of the Brownfield plan for Nov. 19. From there, it’ll go back to the Planning and Development Committee on Nov. 26 and could be up for final approval later than night. Time is of the essence, Gillespie repeatedly emphasized during this week’s meeting.

“They’re hoping for Lansing approvals before the end of November,” Gillespie said.

The hotel will be developed by nationally known Concord Hospitality, the management team behind familiar names like Hyatt, Couryard and Renaissance and will include between 120 to 125 rooms. Gillespie said the name of the hotel, which has so far remained a secret, should be formally announced within the next 30 to 40 days.

Another 36 to 40 apartments will also be merged into the structure for those seeking the “downtown living experience.” Gillespie said nearly all of them will likely become one-bedroom apartments to help meet the market demand. A stairwell will also allow residents direct access to Meijer without ever stepping outside.

The grocery store, billed under the working moniker Capital City Market, would mark Meijer’s second departure from its traditional storefronts to an “urban market” concept. Gillespie noted the concept is modeled almost identically to the Bridge Street Market, which recently opened in downtown Grand Rapids.

Gillespie said a 20-year lease agreement was penned with Meijer and he also solidified a purchase agreement with the yet-to-be named hotel chain. He expects the development to be fully operational by October 2020, assuming it receives approval from Lansing, the MDEQ and the Michigan Economic Development Corp.

He also pointed to extensive environmental contamination to justify the incentives. Several petroleum tanks need to be removed due to the history of automotive service in the area. The homes swallowed by the development were also in “very bad shape” and asbestos needs to be cleaned out before demolition.

About 25 to 30 jobs are expected to be created at the grocery store. A “fair amount” of staff will be required to operate the hotel and another couple employees will help staff the apartment complex. Gillespie also suggested he would utilize as much locally sourced labor as possible to complete the construction in the next two years.

The Gillespie Group could capture as much as $10.4 million in incremental tax reimbursements with about $800,000 reserved for the Lansing Brownfield Redevelopment Authority and another $443,000 funneled back into the state’s Brownfield fund, proposals noted. Another $1.2 million would head back to local taxing units.

Visit lansingcitypulse.com for continued coverage as the development continues to take shape.