Good candidates are another casualty of the political wars 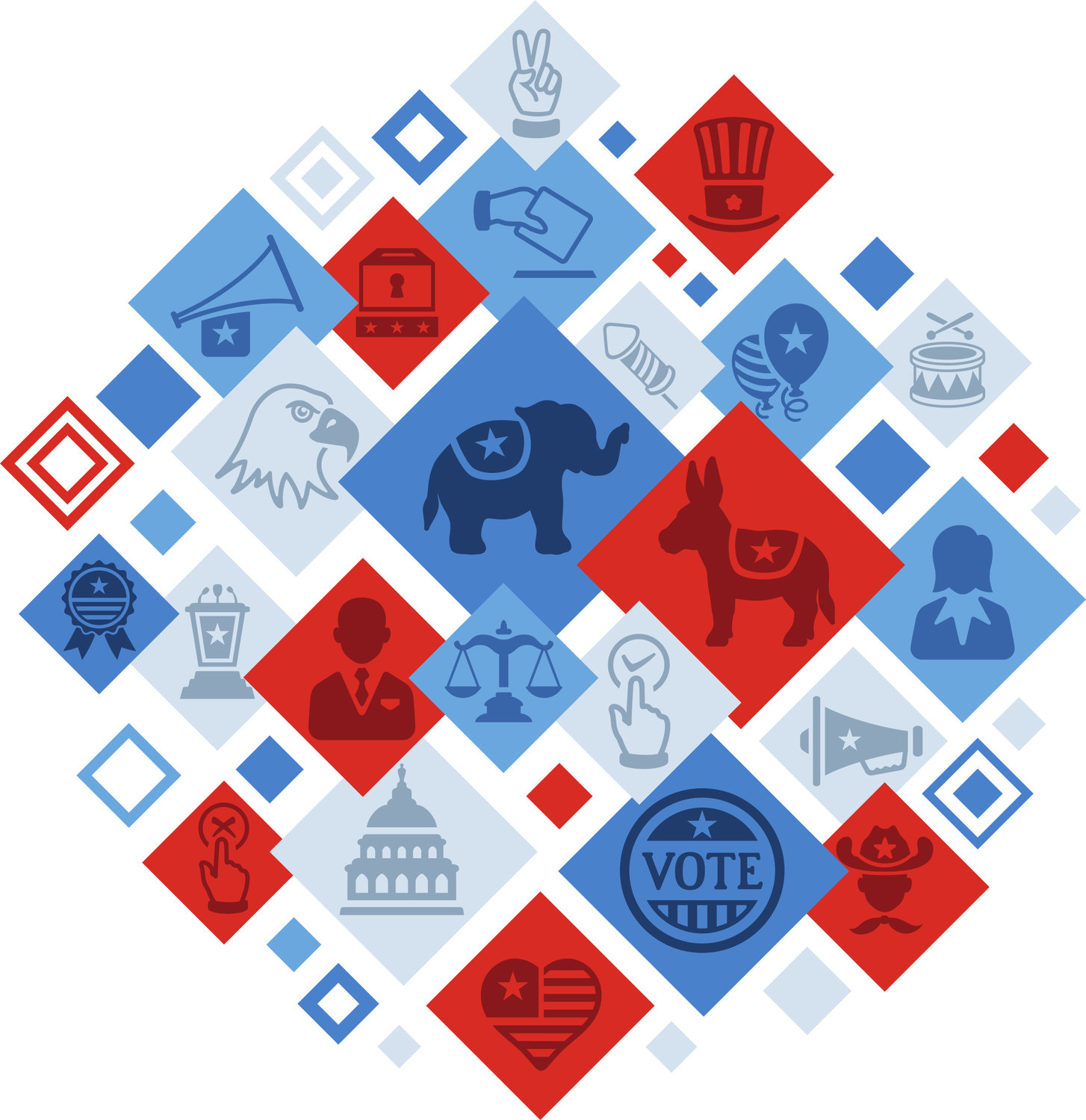 Maybe I’m wrong, but it doesn’t feel like election season.

Sure, I’m aware people are running for city office. Mayoral candidate Kathie Dunbar and Mayor Andy Schor sent me a mailer each the other day. Somebody in the next block over has a Claretta Duckett-Freeman sign in the front yard.

Councilman Brian Jackson knocked on my door a few months ago. The enthusiasm I felt from him four years ago was replaced by hesitancy, weariness. It’s as if he was running for reelection out of an obligation. Nobody else wanted to do it, so here he was.

I’d say 2021 election fatigue was unique to Lansing, but don’t believe it is. I felt much the same thing this past weekend on Mackinac Island as Michigan Republicans got together for their biennial conference.

In years past, candidates planted their signs all over businesses. Signs were speckled over greenspace. Attendees wore two, three, five stickers of candidates ranging from governor to MSU trustee on their jacket our blouse.

There were buttons, T-shirts, large parties. The enthusiasm was genuine.

This year, the presence was underwhelming. No campaign signs draped over lake-facing buildings for those disembarking from Shepler’s Ferry to see. Wait, there was one. It was for a University of Michigan regent candidate named Lauren Hantz.

Nobody shoved handbills in my face as I walked down the dock.

Few signs. Few to no stickers. Craig James had a few dozen college kids running around, but even they exuded all of the excitement of the casual football fan who cheers for a team because the football helmet design looks cool.

It’s not as if the Republicans don’t have races to run in. Secretary of State Jocelyn Benson is vulnerable. Twelve Republicans are raising money to run for governor.

Where is all the energy?

This weekend, it was at an Antrim County fruit market out in the middle of nowhere. More than 2,000 got together to rally in support of Garrett Soldano, who segued the outrage about the governor’s old COVID-19 restrictions into a credible campaign.

Today’s political energy is on the fringes — the far left and the far right, which isn’t unusual.

What is unusual is how far apart the polar opposites of the parties have drifted. The conservative leaders of 10 years ago — folks like Meshawn and Matt Maddock on the Republican side — are now the leaders of the Republican Party.

Now the grassroots of the parties have drifted into the Land of Conspiracy. It’s trending deeply into cynicism and distrust over government. No government official is safe. In 2016, Trump’s people were colluding with Russia. In 2020, “widespread fraud” allegedly cost Trump the election.

The public is moving to the point where they don’t trust anybody. They trust the politicians they agree with politically. The rest are liars.

They trust news outlets that present information in a way that aligns with their sensitivities. The rest is fake news.

When COVID-19 hit, government shut down businesses, but displaced workers couldn’t get their unemployment. It took months to get a secretary of state appointment to get a title transfer.

All the while, the people taking the brunt of society’s outrage are public officials. It doesn’t matter if you’re with the city, state or the federal government. Too many residents don’t know the difference.

Being an elected official simply isn’t a desirable job these days. The pay is fine, but it’s not great. Nobody gets a pension anymore. The benefits aren’t what they used to be. Job security is hit or miss.

At times, the public is increasingly grouchy at best, unreasonable in too many cases and combative at worst.

For good people, the type of people we’d actually want in a leadership position, being a public official isn’t worth the headache. I’ve been hearing this for months. Both sides.

Political figures don’t miss the job when they’re done. Good people are taking a hard pass on the prospects.

So, until candidates are excited about serving and other people are excited to support them, low-energy elections are what we’re going to get.