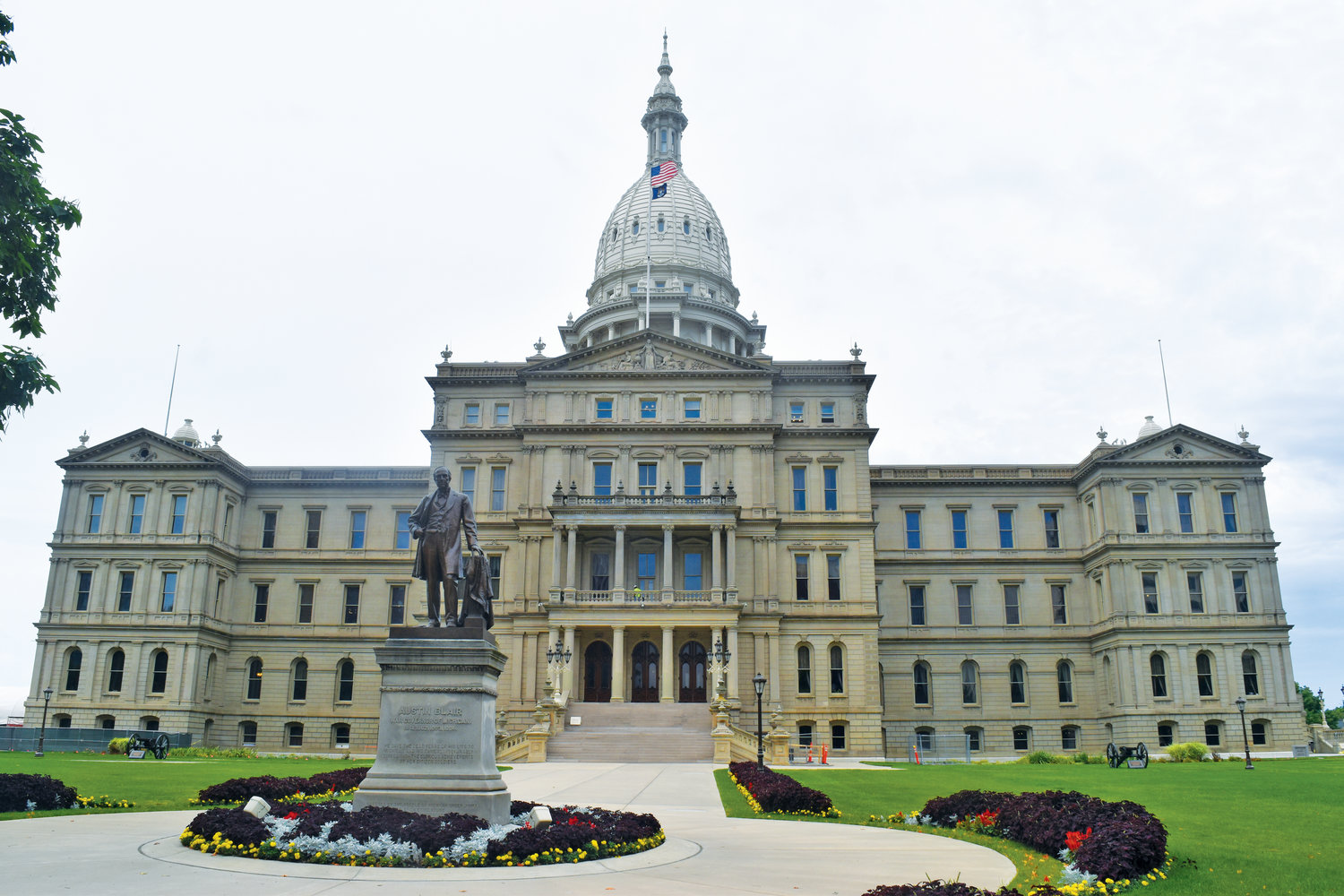 At long last, Michigan voters will have their first say since 1992 on legislative term limits.

After years of chewing the fat on various proposals, lawmakers and various special interest groups have landed on something that could pass.

The House and Senate quickly jammed onto the ballot this week a proposal that allows legislators to serve a combined 12 terms in both the House and Senate as opposed to the current configuration of two four-year Senate terms and three two-year House terms.

The net effect is the 110-member state House will get more badly needed experience, allowing them to serve twice as long. The state Senate will see fewer House members jumping to the upper chamber, resulting in probably less experience.

Nearly all of the interest groups in town want this to go through. The Michigan Chamber of Commerce, the AFL-CIO, trial lawyers, insurance industry, Detroit city leaders and other business interests are all tired of constant churn in the House.

For them, legislative staff, bureaucratic staff and journalists (not that you should care about our plight) dealing with six years of House service is frustrating.

Most new legislators are good people with noble pursuits, but educating them on the issues is exhausting. Getting to know roughly 35 new people every other year is difficult. Once they get a good idea on how to advance good public policy, they’re gone.

The joke in town is that state representatives spend their first term in office figuring out what they’re supposed to be doing, the second term doing it and the third term plotting out their next job.

Sometimes that means a trip to the Senate, but that’s not always the case. What is more common is these House members hook up with a special interest in their closing months in office and take a job with them when their term is over.

You can see the obvious conflict with that practice.

Term limits are a noble concept. They broom out legislators before they can accumulate a lopsided amount of power.

Instead, it’s consolidated power into the leadership team. Committee chairs are puppets of legislators. The state budget is crafted in a backroom by five or six actual legislators.

Lawmakers, fearful of losing what little time they have in office, dive into caucus seemingly all the time to essentially fall in line.

The perception is legislators (as a body) live high on the hog thanks to taxpayer money, but that’s not true. Lawmakers make a decent salary at $72,000 a year, but all of the old perks — like lifetime medical insurance — are long gone.

People still have this distorted view of legislators, though, which is why a sweetener was added to this proposal in hopes of getting this passed: legislators, the governor, lieutenant governor, secretary of state and attorney general would be required to list out where they make their money.

Michigan is one of few states to not have something like this on the books.

The path ahead isn’t going to be easy for this proposal. The aforementioned high-powered interest groups swung and missed on collecting signatures for this idea through the petition process, which is why lawmakers are acting now.

Honestly, voters are not banging down the door for this reform, even after legislative embarrassments like Todd Courser, Kurt Damrow or Jewell Jones. It doesn’t mean voters can’t be convinced. The groups that support the proposal have vowed to spend at least $10 million to do exactly that.

That’s why I’ll repeat this: If a well-funded, well-supported ballot proposal that can claim to offer fewer years of legislative service and new financial disclosure requirements can’t pass, nothing will.