Is a walk down Virg’s memory lane what we want? 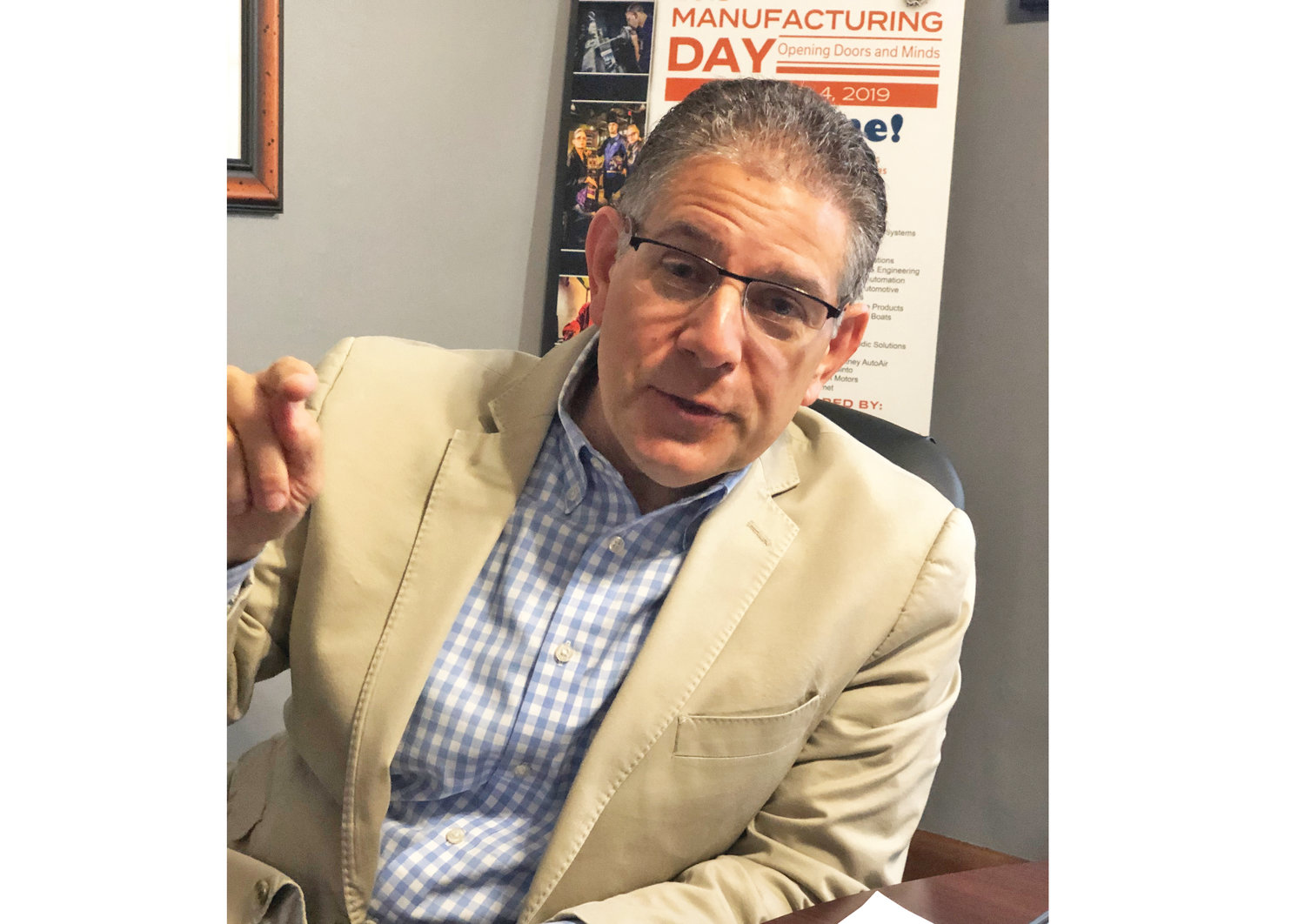 I wasn’t the only one to audibly sigh at Virg’s letter warning us that he was seriously interested in running for mayor again, right?

I know. It’s not that it wasn’t expected or anything. Our former mayor chewed my ear about my lacklaster enthusiasm to the possibility of Virg 2.0 last fall after Mayor Andy Schor’s summer to forget.

Still, seeing it in writing … . Virg Bernero’s new logo fronting a machine gun of accomplishments (as if he spoke them himself into one long text message) was exhausting. Thank goodness the end of the page put an end to it.

We all know Virg could have gone on for another page. And probably another after that. At 8-point type.

Look, I liked Virg as mayor, I really did. It’s like riding the Magnum at Cedar Point or watching that last “Star Wars” movie, the Rise of Skywalker? These experiences were an adrenaline shot to the heart that I’m happy to say I did, but I’m not in a hurry to repeat.

Virg was Trump before Trump. Watching the old video of Virg tearing down that FOX News reporter is fun. Angry Mayor Beer gives this city personality. I like remembering Virg for the good times and the charm.

Another run at office? Well … .

I’ve gotten used to not reading about the mayor and Councilwoman Carol Wood’s fighting over seemingly EVERY, LITTLE THING. Honestly, it’s been nice. For all of Schor’s faults, at least he seems to get along with other people.

Everything isn’t a battle. He accepts criticism graciously and tries to self improve. Maybe leadership on the fly isn’t something we want long term for the city, but at least it’s a different problem to talk about.

Personally, I don’t know whom I’ll ultimately support for mayor, but I will tell you this: I’m looking forward to litigating the warts of two mayoral administrations — side by side — for the better part of a year about as much as my next colonoscopy.
Who did more for the neighborhoods? Who is more in the pocket of developers?

We all ready to crack open the book on the 2013 ice storm reaction? Visions of Michigan Avenue lined with marijuana shops. The awkwardly timed dismissal of Peter Lark? Theories about why Lansing City Attorney Janene McIntyre left with a $160,662 parachute?

Obviously, these women wouldn’t be coming forward if Bernero wasn’t threatening to run for office again. Does that make it political? Or are they just warning us about Virg’s character? The answer here matters, but the pathway to get there is the point of my column today.

Virg and Teri cut their lovey-dovey video about how their marriage is back on track, and that’s wonderful. They’re ready to take on whatever comes their way through this campaign. Great.
What about the women involved? Does bringing this information forward they REALLY want to do? Are they taking joy in this?
What about us? Are Lansing residents ready for this? Do we want to be ready for this?

Did he or didn’t he? What’s her story? Why is this coming out now?

How about Lansing residents more interested in the issues of 2021 — a post-COVID glut of downtown office space, racial justice, policing, city retiree benefits, no money to fix my street or my sidewalk — than taking continuous trips down memory lane about whether someone did or didn’t use his position in improper ways?

Does moving forward have to mean two candidates where the focus will inevitably be spending our time looking backward?
Seriously, can’t someone else in a city of 100,000 souls run this city, too? Virg can’t be the only one.

There’s a time and place for everything. Virg’s 12 years were his time. I choose to remember them fondly.

Excuse if I’m not excited about reliving them.