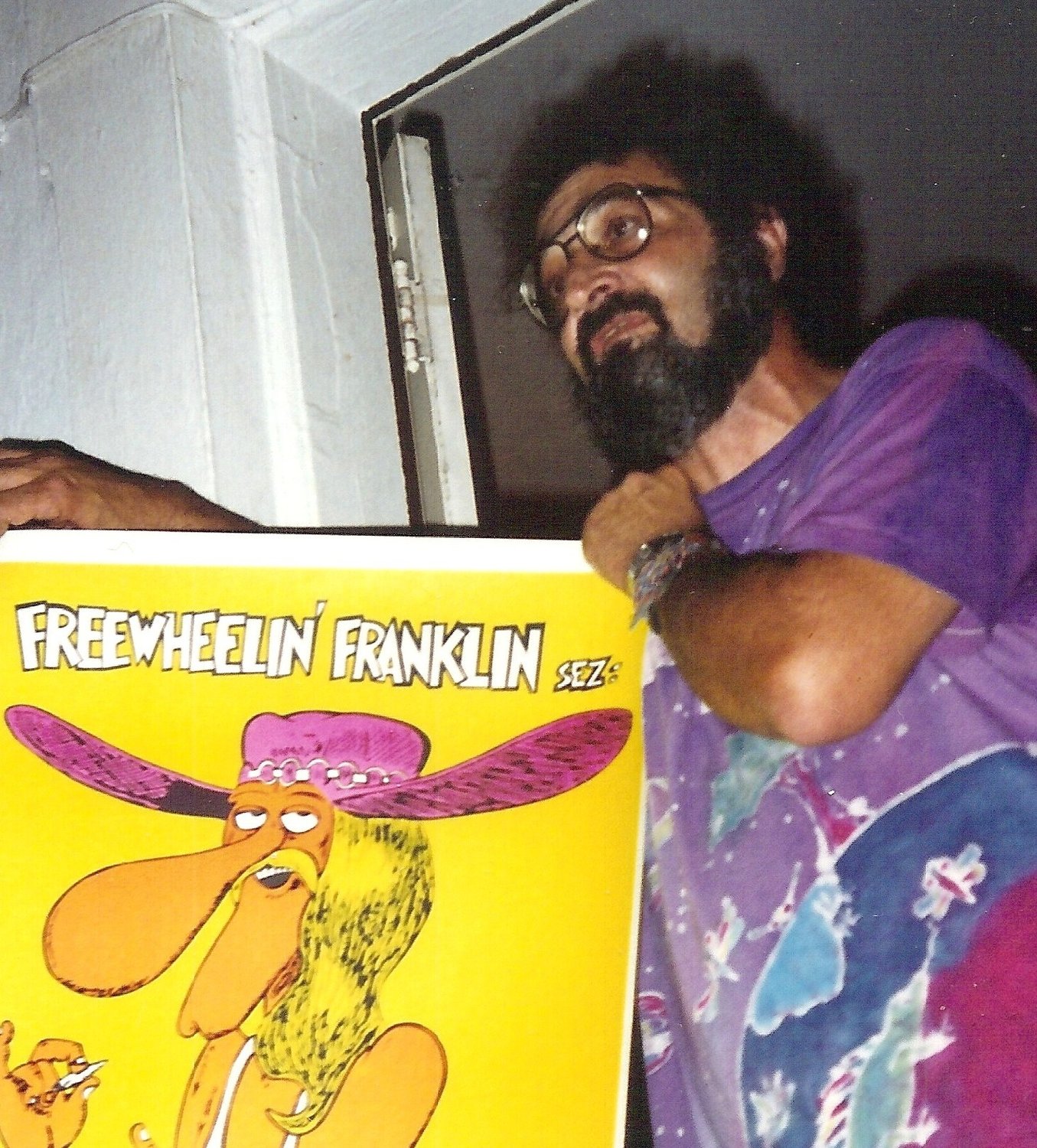 Cannabis activist Jack Herer is known as the “Emperor of Hemp.”
WikiMedia Commons/Carolmooredc 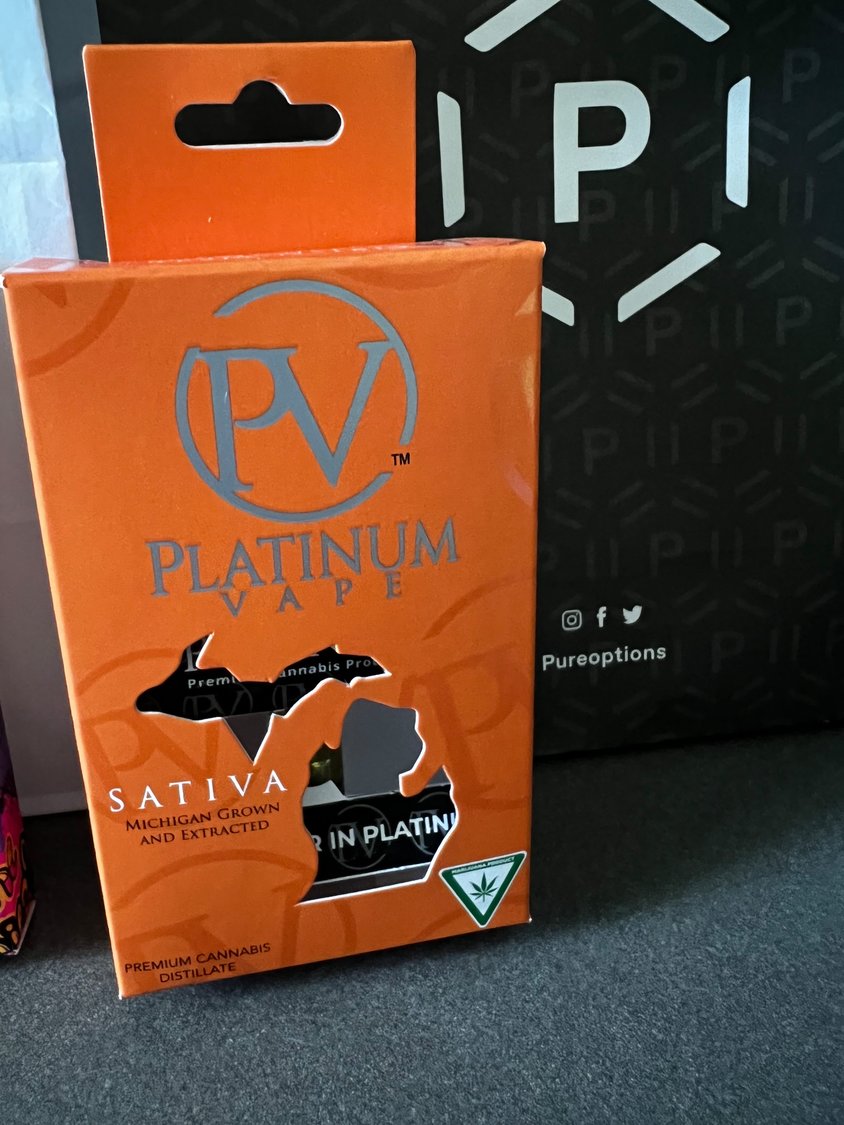 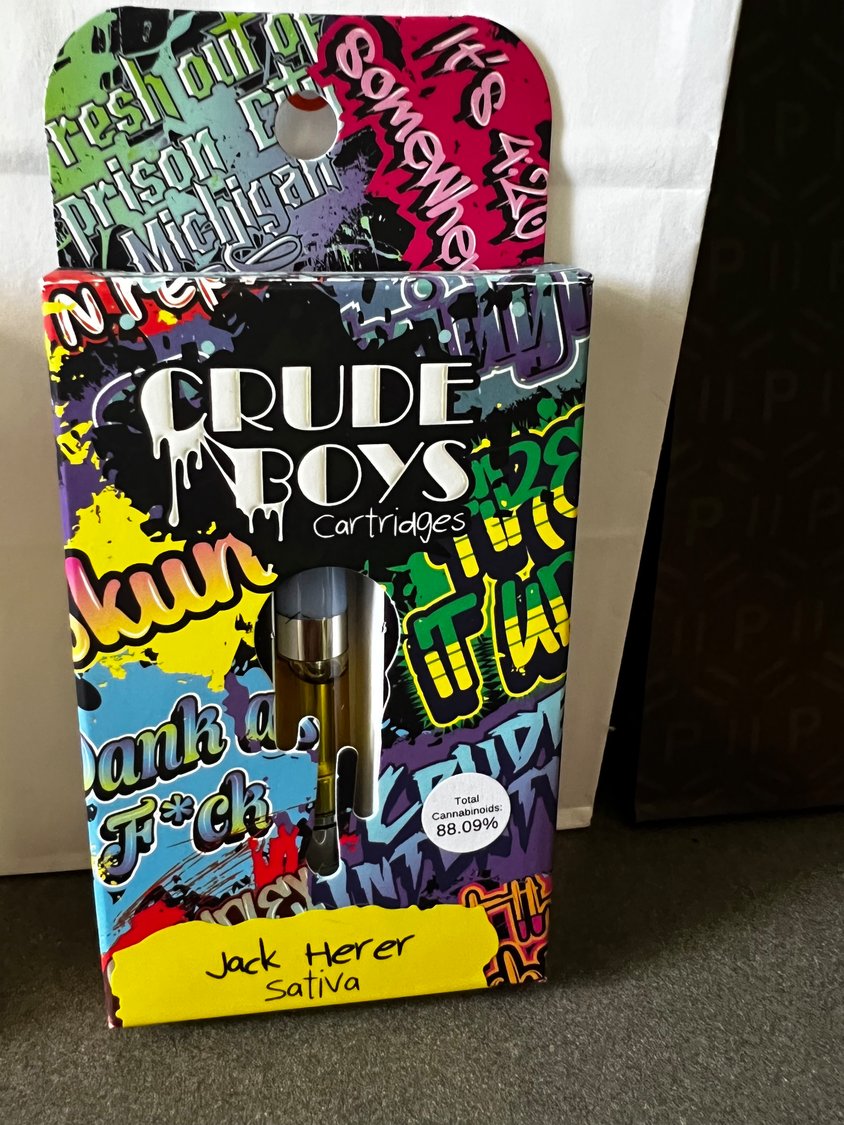 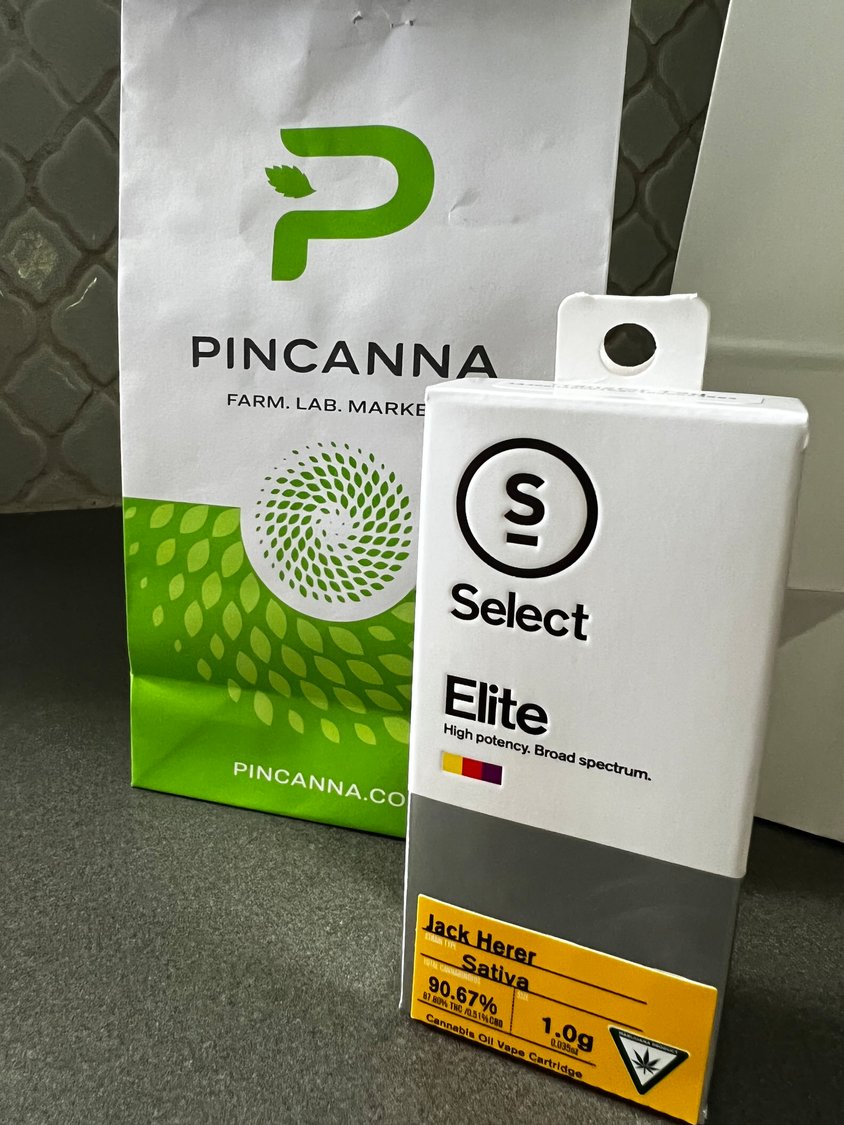 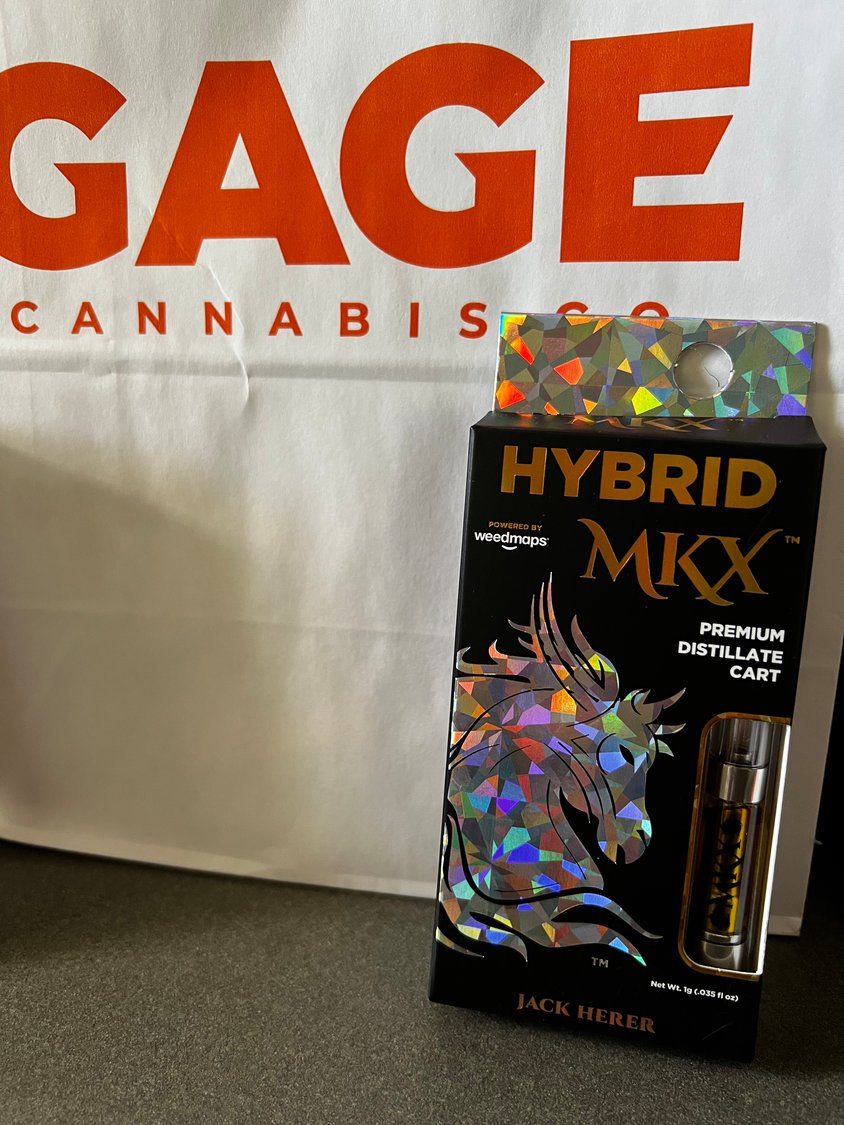 A special sort of holiday in the cannabis world is this Saturday (June 18). It’s not 420. It’s not 710, though those “Oil Day” festivities are also quickly approaching, so stay tuned for more. No — this weekend is a tribute to Jack Herer, one of the country’s most influential advocates for cannabis legalization and the namesake of one of my personal favorite summertime strains.

I’m guessing you’ve probably never even heard of him. But if you’ve taken the liberty of legally smoking pot, chances are you owe Herer some gratitude for fighting to make it a reality.

Herer was born in New York in 1939, moved to California and reportedly smoked pot for the first time in 1969 —then ultimately decided to make it his life’s work to ensure that everyone had legal access to the plant nationwide.

Most of his pro-pot advocacy efforts were focused on the West Coast, which has served as a model for the rest of the country in the failed war on drugs.

In the early ’80s, Herer spent two weeks in prison for trespassing on federal property while collecting signatures for a ballot initiative to decriminalize weed. It was there he began writing his acclaimed book “The Emperor Wears No Clothes,” widely described as “the bible” of the nationwide movement to legalize industrial hemp and, of course, marijuana.

The book (which since sold nearly a million copies) has made Herer a sort of demigod in weed culture and earned him nicknames like the “Emperor of Hemp” and “The Hemperor.” Most of his life, particularly his later years, was spent traveling to various pro-pot events.

He also died doing what he loved. Herer had a heart attack in 2010 minutes after he gave one of his typically enthusiastic pro-pot speeches at an Oregon weed festival, where he had insisted that cannabis ought to be smoked “morning, noon and night,” reported the Los Angeles Times.

Among his last public words: “You’ve got to be out of your mind not to smoke dope. It is the best thing the world has ever had.”

This Saturday would have marked Herer’s 83rd birthday.

Nowadays, his impact on the cannabis industry lives on forever through one of the dankest old-school strains on the planet — which is also aptly named Jack Herer. The sativa-dominant crossbreed between Shiva Skunk and Northern Lights No. 5 was first cultivated by Sensi Seeds in Amsterdam and has since been bred by dozens of companies, including several in Michigan.

Last summer, I blew through several ounces of this jazzy, sativa-leaning bud that’s known for its distinctive earthy, floral aroma and a moderately uplifting, blissful and energetic sort of high. But last week, I could only find Jack Herer vaporizer cartridges, so I bought them all.

Platinum Vape did a stellar job capturing the herbaceous pine and earthier sort of floral notes that make Jack Herer such a popular strain. At 82% THC, it also packs an invigorating cerebral sort of high that slowly waves its way through the body for a pleasant sense of bliss.

For lack of a better description, this cartridge simply tested fresh. I’ll definitely be back for more.

This was my favorite — namely because it hit the trifecta in terms of price, potency and flavor. I also think it did the best job capturing the truest terpene profile of the original Jack Herer strain. It was smooth, woody and gassy with a pungently spicy 82% THC punch. The long-lasting high was also the perfect addition to a euphoric, several-mile stroll down the Lansing River Trail.

The most expensive Jack Herer cartridge I could find on the Lansing market also claimed the highest THC content — a whopping 91% blend of high-potency, broad-spectrum terpy goodness from Select’s latest “Elite” lineup of vaporizer cartridges. This terpene blend certainly had the iconic earthy and herbal vibes, but with a noticeably sweeter, more chocolatey flavor profile.

It also offered a much more relaxing high than the others, but still with just enough of a kick to stay happy, lucid and focused on more creative sorts of projects without totally zonking out.

This affordable (82% THC) terpene blend was the sweetest iteration of Jack Herer with juicier floral notes, a strong citrus flavor and just a touch of pine. It also offered the quickest-hitting and shortest-lasting effects of the bunch — making it a great choice for parents looking to instantly relieve stress after work but still sober up in time to stay coherent for Bobby’s little league game.