Keep the chicks in charge 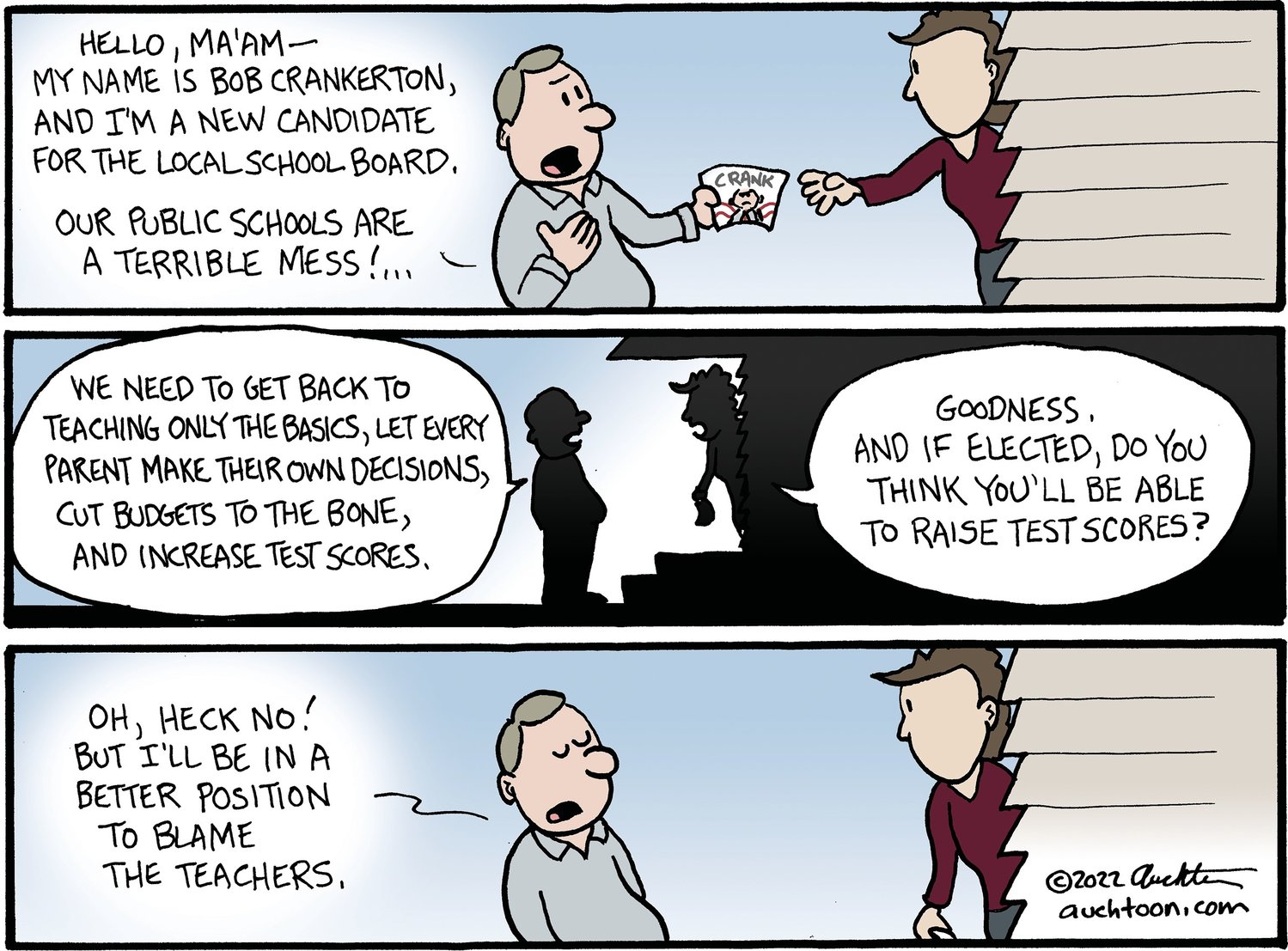 Our headline pays homage to the chosen name of a group of Lansing female power brokers organized and led by the late, great Kelly Rossman-McKinney, a public relations pioneer who cut an impressive swath through the testosterone-driven world of Michigan’s political power structure. Somehow we think she’d encourage us to use it to frame our endorsement of Michigan’s top “chicks in charge” — Gov. Gretchen Whitmer, Attorney General Dana Nessel and Secretary of State Jocelyn Benson — and to underscore our hope that voters will keep all three at the helm of the ship of state.

The alternative is truly unthinkable: turning over the functions of state government, in whole or in part, to a terrifying trio of Republican crackpots. But don’t take our word for it. Bob LaBrant, one of Michigan’s most respected Republican attorneys and election experts, recently called this troika of troglodytes “the most unqualified state-level ticket in recent Michigan history.” We don’t often agree with LaBrant, but this time he hits the nail on the head. When vacuous extremist and DeVos darling Tudor Dixon is the best Republicans can do in their bid to unseat Whitmer, let’s just say the Michigan GOP is entering the terminal phase of its death spiral into Trumpian madness.

While the conservative establishment wallows in hate-mongering and historical revisionism, feeding their acolytes a continuous stream of mendacious malarkey, Whitmer, Nessel and Benson have been crushing it, leaving little room for legitimate criticism of their job performance. On the merits, each of them has decisively earned another term.

Whitmer was forced to navigate one of the most profound, persistent and socially disruptive crises of the modern era. She handled it with resolve and aplomb. Her administration has avoided scandals and rarely airs its internal conflicts in public. Whitmer’s style, charisma and success as governor may yet catapult her to the national stage. For now, we’re satisfied to keep Michigan’s chief chick in charge right where she is. We endorse Gretchen Whitmer for another term as our governor.

Secretary of State Jocelyn Benson quite literally has done the impossible. In the span of just four short years, she tamed one of the most dysfunctional bureaucracies in state government, transforming it into a fully-functioning marvel of efficiency and customer service. Her smart investments in technology and savvy management have resulted in happy workers, which makes for happy customers. She is definitely doing something right.

Equally important, her administration of the state’s elections has been above reproach and her stalwart advocacy for protecting and expanding voting rights has earned her national accolades. Benson’s opponent, the utterly unhinged Kristina Karamo, isn’t worth the additional words it would require to describe what a horrific decision it would be to put an avowed election denier in charge of Michigan elections.

Likewise for Matthew DePerno, the Republican’s deranged nominee for attorney general, who may himself soon face criminal charges for his alleged role as a “primary conspirator” in a plot to illegally obtain ballot tabulators amid the post-election effort to discredit President Biden’s victory in Michigan. The thought that such a completely delusional character could soon be Michigan’s chief legal officer is too disturbing to even contemplate.

That’s why we are particularly alarmed by recent polling showing Nessel in a statistical dead heat with DePerno. It defies logic, but we suppose it reflects the sharp edge of the bigot’s knife, that a certain swath of Michigan voters apparently hold it against Nessel that she’s both gay and a fierce, outspoken progressive. We will never understand why, in this day and age, at a time when polls show an overwhelming majority of the American people support LGBQT rights, that the minority voice of conservative religious zealots gets any traction whatsoever.

For these reasons and more, we endorse both Jocelyn Benson and Dana Nessel to continue serving the people of Michigan for another four years.

There’s an old adage that says we get the kind of government we vote for. We prefer its corollary — that we get the kind of government we don’t vote for. In other words, if you don’t show up to vote, if you just assume that things will go the right way, you could be in for a serious shock when something disastrous happens, like electing any one of these three Republicans. It’s something you ought to discuss with your children under the age of 30, whose turnout could truly make a difference by offsetting senior Republican-leaning voters, who will turn out.

If ever there was a moment in history when all people of good conscience need to come together, to stand tall for our nation’s democratic values and to reject the retrograde, divisive agenda of state and national Republicans, this is it. Defeating all three ignominious challengers to Michigan’s chicks in charge is nothing less than a moral imperative. We implore you to make your voice heard by absentee ballot or at the polls on Tuesday, Nov. 8

Together we can stop the madness.