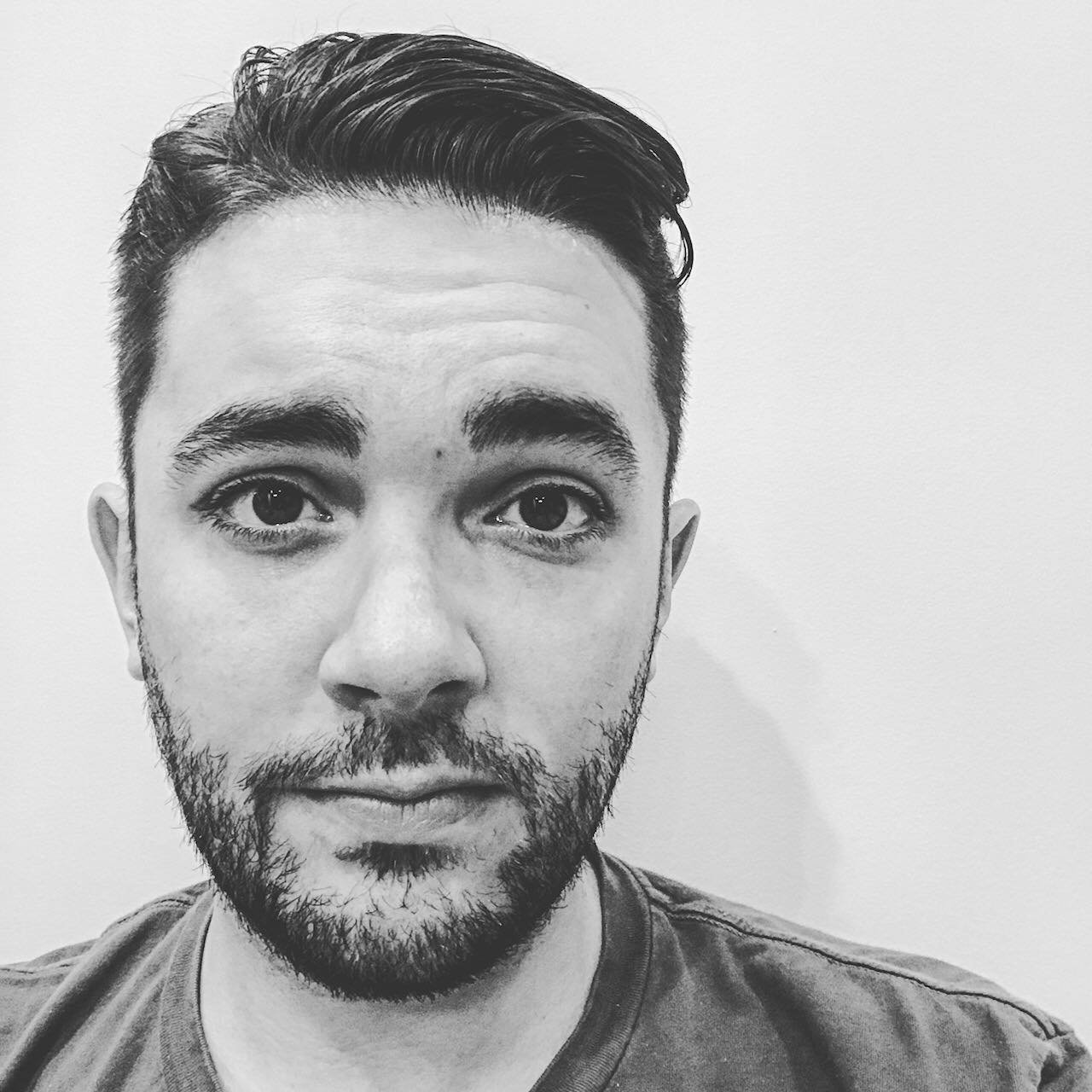 One line in Kyle Kaminski’s resume says a lot. It declares his reporting at the Traverse City Record-Eagle emphasized “hard-hitting stories that serve a watchdog-type service for our readers.”

That’s one of the assets Kaminski brings to City Pulse as its new managing editor/news, as readers of his reporting on government in City Pulse already know.

In his new role, Kaminski, 28, oversees all of the reporting in the news pages of City Pulse. He will continue to report on government and politics. He conducted the q-and-a with former Mayor Virg Bernero in this week’s paper.

Kaminski joined City Pulse more than two years ago. Previously, he worked for the Record-Eagle, a well-regarded daily paper, for nearly three years, and for the year before that he was the associate editor of The Grand Traverse Insider, a free weekly.

His efforts earned him an honorable mention in the Michigan Press Association’s 2018 Best Newspaper Contest for the Best FOIA (Freedom of Information Act) Story and third place for Best Spot News Story. As a student reporter, he swept the category for best editorial writing, winning 1st, 2nd and 3rd place in the 2014 Michigan Press Association College Newspaper Contest.

Though he’s best known to City Pulse readers for his governmental coverage, Kaminski has another side: “Lansterdam in Review,” his weekly look at area dispensary offerings.

(Berl Schwartz is editor and publisher of City Pulse.)