The Edit: Breathing easier; A legacy of service; Lower education 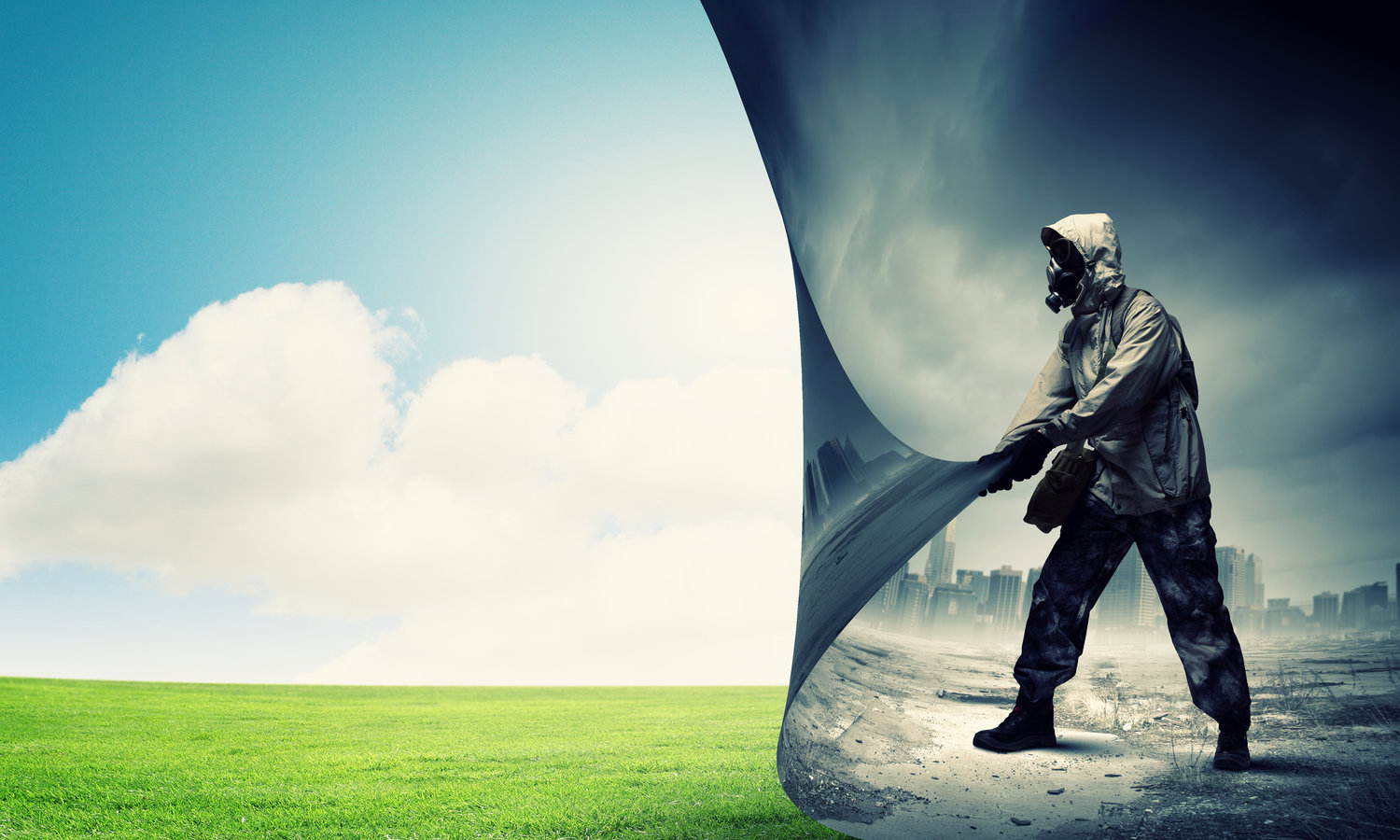 Want to sound off?
Have something to say about a local issue or an item that appeared in our pages?
Now you have two ways to sound off:

Please include your name, address and telephone number so we can reach you.
Keep letters to 250 words or fewer. City Pulse reserves the right to edit letters and columns.

The Lansing Board of Water & Light has made significant progress toward carbon neutrality by retiring its last coal-fired power plant. That’s good news for the area and the planet. Replacing coal with natural gas significantly reduces carbon emissions while ensuring power reliability throughout BWL’s service area.

While environmental advocates are encouraged by the progress toward carbon neutrality, they prefer a more aggressive effort toward green power generation rather than a focus on carbon neutrality. Certainly, the relentless efforts on their part encouraged a formerly reluctant BWL to rely more on gas than coal. More important to them is beefing up efforts to encourage renewable energy. The advocates are concerned that a “carbon neutral” goal may diminish efforts toward a green energy goal. They see gas plants as an interim, not a final solution.

Beyond eliminating reliance on coal (with the exception of purchasing power from DTE’s Belle River coal-fired plant), BWL issued an All-Sources Request for Proposal to encourage energy solutions that include solar, wind and hydro, battery storage, thermal generations and efficiency programs. This demonstrates new openness to a variety of solutions to critical energy issues.

Our community is all the better for singularly focused environmental advocates working with BWL leadership that listens and moves toward an approach that will reduce but not eliminate the use of fossil fuels. Dick Peffley, BWL’s general manager, is leading a company that must consider energy dependability alongside environmental needs, balancing present needs against a precarious future. It’s not an easy needle to thread. We can all breathe a little better because BWL is no longer using coal and looking for green solutions. It’s a step in the right direction. 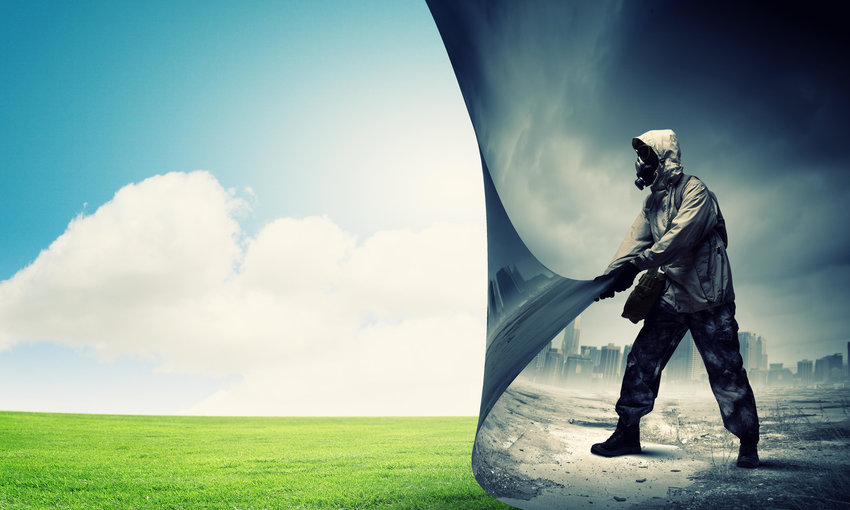 A legacy of service

The unexpected passing of David Maxwell, the longtime, recently retired director of Lansing’s Office of Community and Faith-based Initiatives and pastor of Eliezer Temple Church, leaves a painful chasm in the hearts of those whose lives he touched through his life and his example. In the days following his death last week, Maxwell’s friends and colleagues remembered a man whose calling to public service manifested the same passion and commitment he gave to his pastoral service. Although he was known as “Bishop” to most, earlier this year he was elevated to an Apostle in his church. We can understand why. This we know: Maxwell was indeed an apostle, a leader who sought common ground and built bridges to mutual understanding. He was a missionary for a better world who acted with moral purpose and deep compassion for his fellow humans. Blessed with a keen intellect and a silver tongue, Maxwell used his gifts to advocate for a more just and equitable society in the tradition of Black minister-leaders like King, X and Farrakhan. A trusted adviser to Mayor Andy Schor and former Mayor Virg Bernero, Maxwell was also a friend and confidant of national civil rights leaders John Lewis, Jesse Jackson and Al Sharpton. He earned an invitation to The White House for his work to lift up the life prospects of young Black men. He moved in the nation’s halls of power as easily as he ministered to the poor and homeless. State Senator-elect Sarah Anthony lamented Maxwell’s loss and noted that a new generation of faith leaders will rise up to carry the mantle of community leadership in Lansing. We think they will do well to emulate the example set by David Maxwell.

From its founding as a pioneering land-grant institution, Michigan State University was designated as higher education for the public good. Teaching, research and service have brought MSU national and international acclaim with agricultural patents, technological innovations, scholarly faculty, MSU Extension and  distinguished alumni contributing to a strong and productive reputation.

Yet, it’s becoming harder to see the good that the university produces after an almost decade-long era of controversy. Far too often, the Spartan logo has been splashed on global newscasts alongside headlines of sexual misconduct, coverup or violent acts. The school on the banks of the Red Cedar is becoming known to all for many of the wrong reasons. Still more, the revolving door of leadership has students, faculty, staff, alumni and the community at-large bewildered. The president’s seat has been occupied by four leaders since Lou Anna K. Simon’s unceremonious exit in 2018; couple this disarray with recent turnover on the board, including former Trustee Pat O’Keefe’s resignation in late November, and only discord and distrust remain. MSU adopted a strategic plan in September 2021, but you’d be hard-pressed to find a member of the campus community who could recall its goals, which are continually overshadowed by these changes and calamities. MSU is critical to the viability of the capital region and the state; we cannot continue languishing in flux and upheaval.

If there is a hopeful sign, it is the appointment of Provost Teresa Woodruff as interim president. Woodruff promotes culture, communication and community as her mantra for creating stability on campus. We need today’s university leadership to put petty disagreements and personal agendas aside, steady the ship with a steadfast administration and achieve its mission by centering on what’s good for the people of Michigan.