Lansing is prepared to answer the call to action 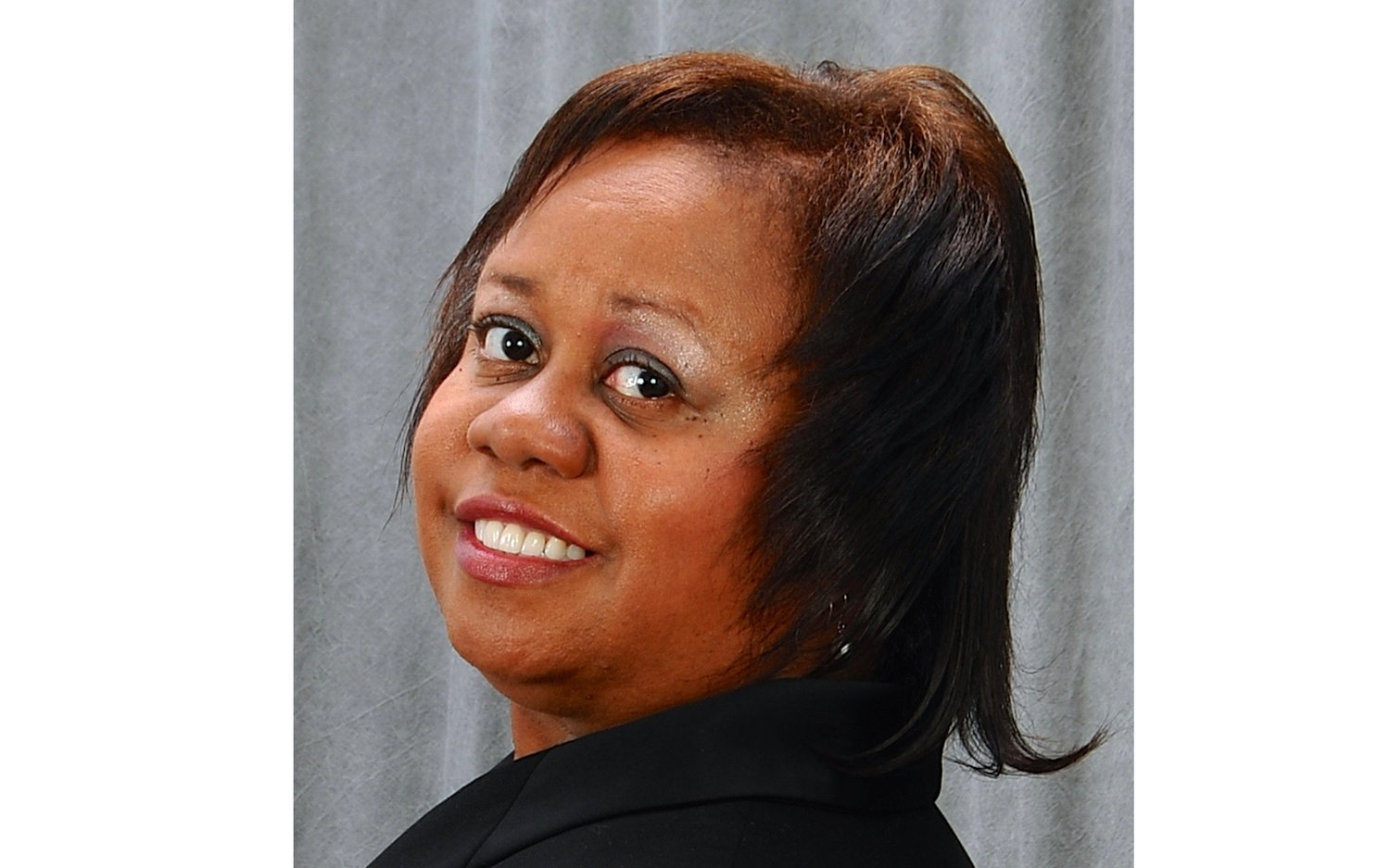 (The author is a local attorney who is advising the city of Lansing on creating a racial equity and justice plan.)

The City of Lansing is more than meets the eye. If you ask most lifelong Michigan residents, they’ll mention Lansing being the Capital City, but may not mention the vast network of talented, equity-minded individuals who not only call Lansing home, but are committed to making Lansing better.

The aftermath of what seems to be a national hymn, finally acknowledges how Black Americans and people of color are treated and often underrepresented in nearly every aspect of our society. Thus, we know that Lansing’s call to action must be met with a complete solution aimed at truly reaching the core of what people are demanding: Inclusion, transparency and positive results.

In collaboration with some of this city’s most experienced talent-base in their ongoing leadership in various industries and their work towards racial justice and equity, Mayor Schor has launched the Mayor’s Racial Justice and Equity Alliance (MRJEA), as one of the components to the many calls for change. Together, with input from the community at large, the work of the MRJEA, accompanied by various proactive moves by Mayor Schor and other city officials such as recent police reforms, equate to the answer — well, rather the process towards an answer to calls for real change that ring out from many of the city’s social, political and faith based infrastructures.

It is my goal to work with MRJEA leaders to position our action as a clear example of unified interest between a city and its people as a best practice for municipalities that seek positive change. Now is the time to do the right thing.

We want the public to know that the MRJEA needs community input during this critical process. We will consider all input provided by people who complete the electronic survey, and people who participate in town hall meetings and focus groups. We also invite people to call to provide input and to also feel free to send emails with your input. We are listening to issues and concerns that are raised. And we will continue to listen and want to hear more from as many people as possible.

I know that the elements that make up Lansing’s emerging Racial Justice and Equity Plan only exist with public input and the presence of strong and trusted leadership. Since joining the City’s efforts to address the underlying issues relative to racial justice and equity, I have had a very positive experience while working with City officials, including but not limited to Mayor Schor, Police Chief Daryl Green, Human Relations and Community Services Director Kimberly Coleman and others. They have not only demonstrated their commitment to MRJEA’s process and outcomes, but have embraced MRJEA members and prospective partners, and the community at-large, calling for inclusion and transparency as we all start this important work with the goal of achieving positive results for Lansing residents and for people who work in Lansing and visit the Capital City.

Moreover, Lansing’s efforts toward evaluating and implementing change through racial justice and equity lenses, require a collaborative focus on the collective goal of closing equity gaps for and among Lansing residents and for people who work in and visit Lansing. Now is the time for Lansing’s similar racial justice and equity efforts to move forward collectively. It’s time for social and economic change and, oftentimes, change involves a new process and approach.

Now more than ever, Lansing is prepared to answer the call to action. And I’m confident that people involved in this action, inside and outside of city government, will do their part to achieve the goals of racial justice and equity while creating a great place for people of all cultures to live, work, play, pray and thrive in the Capital City.