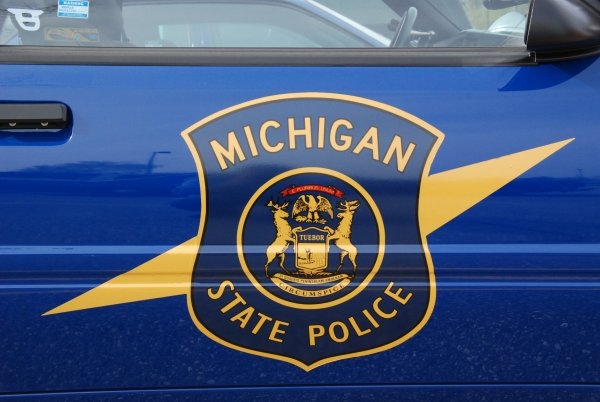 LANSING – Lots of young people in Michigan want to be State Police troopers, but almost all of them are white men. The State Police, like law enforcement agencies across the country, are struggling to recruit minorities into their ranks.

“The minority population, many of them, it’s not in their culture to become a police officer,” said Col. Kriste Kibbey Etue, director of the State Police. “When you look out at hiring, I would say that actually we’re blessed that we still get a lot of candidates, but we want to make sure that our workforce is diverse, too.”

Officials are working to broaden their appeal by becoming more visible to young people with diverse backgrounds. State Police have increased recruiting in minority-rich communities and are showing up more in the schools — both K-12 and colleges.

Among the new recruiting partners is Davenport University in Grand Rapids and its sister locations, which is working “to get the word out” and increase awareness about State Police careers, said 1st Lt. Bob Hendrix, recruiting and selection section commander. When he was hired in July of 2014, Hendrix said, his focus was to obtain a diverse application pool.

One particular area of focus in colleges is the athletic departments, Etue said, and encouraging athletes to consider a job in law enforcement when they graduate.

“We find that transitions very well for us, people that have that kind of a lifestyle of fitness and they like to be the hands-on kind of people,” Etue said.

In the Flint and Saginaw area, MSP works with the United Way with a mentoring program that gives potential recruits assistance with their resumes and cover letters, Hendrix said. The mentoring program also educates interested applicants from a young age on what actions would disqualify them from being a trooper, such as getting a felony on their record.

But helping with resumes and cover letters isn’t enough to bring in recruits if people are not given positive exposure to law enforcement from an early age.

“What I think we’ve done a really poor job of is getting to our young people to give them the opportunity to think about being a police officer,” Etue said. “I don’t think you wake up one morning in college and go, ‘I think I’ll be a cop today.’ I think it’s something much younger– you build that interest.”

One of the ways of building this interest at a young age is the Teaching, Educating, and Mentoring (T.E.A.M.) program. T.E.A.M is a class, introduced in 1998, taught by specially trained police officers to promote understanding of laws and consequences of negative behavior, MSP said in a news release. The program is taught in elementary, middle and high schools across Michigan with curriculum structured for each grade level. Each grade has multiple lesson plans on topics ranging from bicycle safety rules to sexting and driver safety, depending on the grade level.

T.E.A.M. was taught to 88,000 students in over 250 schools by the State Police in 2014. But the State Police are not the only ones teaching T.E.A.M., said Nancy Becker Bennett, director of the MSP Grants and Community Service Division.

Any law enforcement official can go through the week-long training and become a certified T.E.A.M. instructor. The demand to be trained in T.E.A.M. has gone up recently as more schools are asking for the program, Bennett said.

Although T.E.A.M. is designed to teach students how to be law-abiding citizens, it can often result in an increased interest in becoming a police officer, Bennett said.

“Any time you put law enforcement in front of kids, youth, any young people that are looking for a career, you then expose them to that career,” Bennett said. “If they can learn about police in a positive way, then just a byproduct of that is that it is a recruiting tool.”