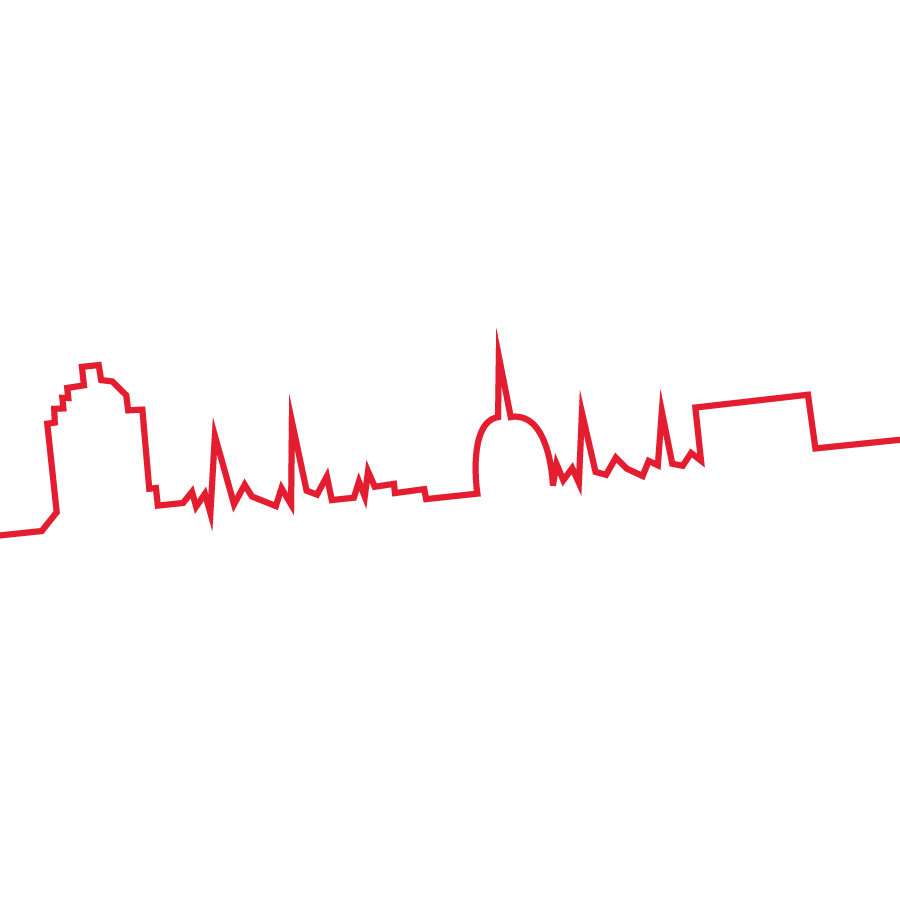 Since 2008, at least 200 Ingham County children a year have been diagnosed with blood lead levels above the medically accepted levels of 5 mg/DL of blood. Ninety percent of the lead poisoning cases in the county are found in the city of Lansing. Of those, 70 percent live in a rental property in the city, according to documents released by the Ingham County Health Department.

At that level, federal, state and local health officials warn children are susceptible to lifelong, irreversible damage in cognitive function — which will impact academic performance — as well as damage to the endocrine system, which regulates growth in the body.

“We know it needs to be addressed,” said Judi Brown Clarke, president of Lansing City Council and a member of the Planning and Development Committee, which prompted by the Flint crisis is identifying legislative reforms to address lead poisoning among Lansing’s children.

City officials are considering legislation that would require property owners to encapsulate any lead on the property.

In Flint, failure to properly treat water drawn from the Flint River resulted in corrosion of the water pipelines in the city. The corrosion caused lead from the pipes to be leached into the drinking water. That situation has been declared an emergency by local, state and federal authorities and could cost the city over a billion dollars to remedy.

Lansing’s lead crisis is not tied to the water system, said Linda Vail, Ingham County’s health officer. The Lansing Board of Water in 2004 embarked on a $30 million program to remove hundreds of lead water lines being used to feed water into homes across the city. That program is expected to be completed by 2017, according to the BWL website.

“None of our work with children who have elevated blood lead levels in the county indicates that drinking water is a main source of lead exposure in our area,” she said.

“Lead paint is consistently the predominant source of lead for Ingham County children.”

Before 1978, lead was a regular component of paint both inside and outside of homes. Much of that paint remains on and around homes built before that time, and removal can be very expensive. The Environmental Protection Agency estimates that it would cost $10,000 to abate lead in the average American home. Such a hefty price tag stopped the city from amending the housing code to include lead-safe housing requirements two years ago. The city’s law department, according to minutes from the meetings, opposed the proposed laws because of the cost, which it said would be an unfunded mandate.

The cost for lead remediation can be minimized through grants from the state of Michigan, but homeowners and landlords could still end up paying thousands of dollars in out of pocket expenses.

“The city of Rochester [New York] found that landlords paid an average of $1,700 to comply with their lead safe law,” Jessica Yorko, who represents the city’s Fourth Ward on the City Council, which has a large number of lead poisoning cases.

To make a property safe, lead removal professionals replace siding, windows and doors, and secure lead painted surfaces with non-lead paint. The state of Michigan estimates it can take three to seven days to complete such remediation, during which the property is uninhabitable because tiny particles of lead will be in the air, increasing the risk of exposure and poisoning from the metal.

The Council committee will review at least two models to address the issue.

A Chicago model would require landlords and others working on remodeling pre-1978 properties to file paperwork demonstrating that the contractor is certified to follow a 2010 EPA renovation, repair and painting rule or face significant fines.

The second model is based on Detroit’s law, which requires inspections and certifications that properties are lead free.

Regardless of what city officials decide to do about the lead issues in the city’s children, county health officer Vail said the city needs to act.

“Other cities have lead-clearance requirements for rental properties,” Vail said. “These requirements have been successful, and the financial burden to landlords has been relatively low. I would be strongly in favor of a city lead clearance ordinance. I encourage leadership in the city to explore the possibility.”