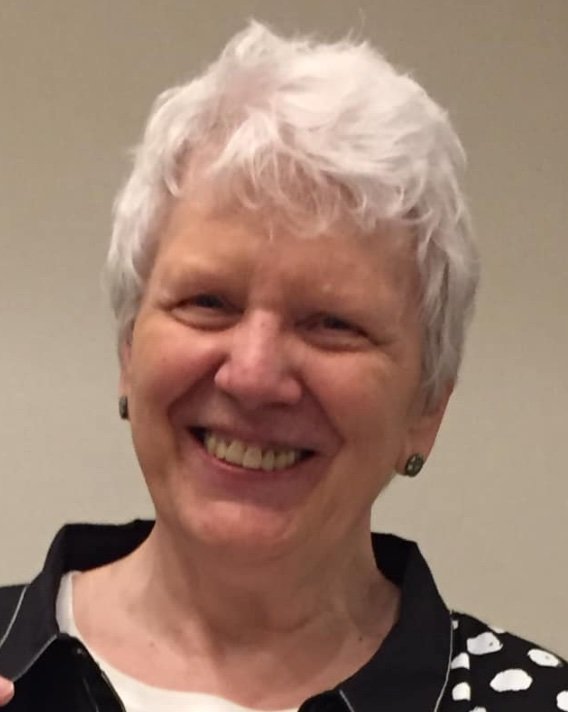 The Edit is turning over its space this week to the president of the Lansing chapter of the League of Women Voters.

Write a guest column:
Contact Berl Schwartz for more information: publisher@lansingcitypulse.com or (517) 999-5061. (Please include your name, address and telephone number so we can reach you. Keep letters to 250 words or fewer. City Pulse reserves the right to edit letters and columns.)

(The writer is the president of the Lansing chapter of the League of Women Voters.)

Not too many people miss the negative political ads that were bombarding us for months. Could the candidate you opposed really be intent on destroying America? If we were on the losing end of this election, is it time to build a survival shelter? If we were on the winning end, are we going to show the opposition that losing hurts? Nationally, we’ve all seen a downward spiral in civility, with many confusing bravado with bravery, callousness with strength, potshots with candidness, stubbornness with steadiness and vulnerability with weakness.

We have seen it locally, too. Local school board members have been threatened privately and publicly. Accusations, which would be comical if neighbors weren’t so willing to believe them, have been tossed around like confetti. A judge deemed it appropriate to harshly criticize the retiring prosecutor, even though she hears cases from that office regularly.

Democracy cannot be maintained if citizens demonize others who have different opinions. It’s as simple as that. A study by the Carnegie Endowment for International Peace looked at the trajectory of democratic ratings in democracies undergoing polarization among citizens. The countries that could not reduce the polarization became less democratic. If we want to continue living in a democracy, we must address what divides us.

As it happens, there are some deceptively simple skills that allow for robust discussion without violence. The first item on the list is to have the courage to admit that the person who has the most influence on you is you. You are responsible for your thoughts. You can change them in midstream if you like. And if you agree with the premise of this column, that civility is a prerequisite to democracy, then taking charge of your ideas is a brave and noble exercise.

Once convinced that you are in charge of your ideas, the next step is to entertain the possibility that you might not always be right. There may be a piece of information you are missing that brought you to the wrong conclusion. Did you know that eating carrots doesn’t do anything for your eyesight? And sugar does not make you or your kids hyper. And the Great Wall of China cannot be seen by astronauts from space. If you got any of those wrong, think of how else you might be mistaken. A strong person can be humble, a cocky person can be humbled.

If you can accept that you are in charge of yourself, and that there are occasions where you may be mistaken, how will that help you get other people to see the light? It won’t, but it will put you into a better position to get to know people whom you might disagree with. While nobody may like a “know-it-all,” lots of people like knowledgeable people who think they still have something left to learn. (The object is not to be liked, but it’s a darned good approach to getting through the day.)

Someone who is reading this is wondering how working on ourselves is going to do anything about the radical left or right, and what’s so wrong about the radical side that I agree with? You don’t have to agree with anyone to be curious about how people came to their beliefs. That attitude of curiosity makes a person feel valuable, even if you say something like, “I don’t see things the way you do, but I’m interested in learning more about how you feel.” It’s not uncommon for people to change their minds while trying to explain their ideas to others. Our purpose is to promote civility. That civility might lead to conversations that burst with opinions but not with rancor.

While mulling over dozens of approaches to the subject of civility, a World War I battlefield story that is commonly told around the Christmas season kept coming up in my thoughts. You may remember that one Christmas Eve on a bloody battlefield, Allied troops heard Germans singing familiar carols. They responded by singing along, which led to a cease-fire, which then led to most putting down their arms and joining in soccer games in an area that was once strewn with mortally wounded soldiers.

The story has been romanticized over the years. Apparently, some soldiers were adamant that war should not be interrupted for Christmas, but most of the soldiers just wanted a bit of peace. What I could never understand is that the next day they were back at trying to kill the people they sang carols with. Who benefitted from the war? Certainly not the soldiers.

The question today is “Who benefits from our polarization?” Enemies outside of our country benefit from our division. We know that there are disinformation strategies meant to destabilize us. Social media giants like Facebook and Twitter can make more money if they can encourage more posting, and people seem to respond to negative posts. And while large portions of the population are busy fighting each other, some people can pick their pockets clean.

We can make a decision to work for a civil society. We can take responsibility for that decision. We can admit that we are not infallible. We can take the time to listen to one another with an open heart while holding our principles dear. When more of us make that effort, there will be those who lose power or money or influence, and they will find ways to sow discord. They will want us to return to the battlefield.

It is said that all politics are local. If we can start caring for our neighbors who don’t always agree with us, then we can join hands with them when the most cynical tyrant tries to tear us apart. It may be the best hope for our democracy.