Make the complex easy: Vote for the Ds

East Lansing south of Grand River Avenue Okemos is in with Williamston and Webberville in District 73.

The Moores River Park neighborhood and anything south of the rivers are with Holt in District 74.

East Lansing north of Grand River Avenue and Haslett are in with Laingsburg and St. Johns in District 75.

Most of Delta Township outside of Grand Ledge is in District 76.

The Westside neighborhood and anything north of the rivers are in with DeWitt and Grand Ledge in District 77.

The dividing line between Lansing’s two state Senate districts is a little tricker.

Imagine you’re driving north on Aurelius Road at Cavanagh Road. Turn left to get onto I-496. Take it to Pennsylvania Avenue and get off going north. Turn left at Oakland Avenue. Turn right at Larch Street. Turn right at Lake Lansing Road and go to the roundabout before you hit Eastwood Towne Center.

If you’re to the west of this (most of Lansing), you’re with Eaton County and Holt in the new District 21.

If you’re to the east of this (east side, East Lansing), you’re with Clinton County, Perry and Williamston in the new District 22.

Now let’s make the complex a little easier. When you’re voting for the state Senate and state House this year, vote for the Democratic nominee.

Clearly, Gov. Gretchen Whitmer needs a cooperative Legislature to advance a positive progressive agenda. Up to now, she’s needed to go to war with lawmakers to get anything productive done. Getting a Democratic majority Legislature will go a long way toward that goal.

Beyond that, though, the Lansing area is fortunate to have a fantastic mix of talented, dedicated public servants with different skill sets who happen to be Democrats. Up and down the list, all of the names we have listed below are quality individuals who will bring something a little different to the Capitol. 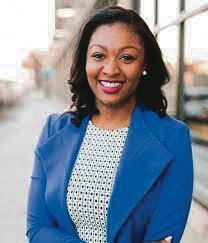 Senate District 21 — Even in the minority, Rep. Sarah Anthony saw influential bills signed into law. She worked with Republican Ben Frederick and the governor to create the Michigan Reconnect program, which is helping thousands of non-traditional students go back to community college for free.

Anthony also stays in touch with her community, hosting a nice reception for the Lansing Catholic’s state champion track and field team at the state Capitol, for example. 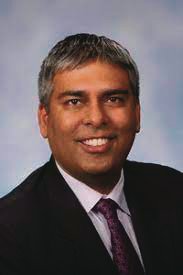 Senate District 22 — The most experienced public servant of the bunch, Sam Singh has excelled in both East Lansing and state government. Singh does everything in politics well. He’s responsive one-on-one. He can cut the behind-the-scenes deal. He can lead a caucus. He can be the workhorse in the background. He can dish out the red-meat rhetoric as well as anyone.

East Lansing and Meridian Township should see no drop in quality representation when Sen. Curtis Hertel Jr. presumably hands the baton to Singh. 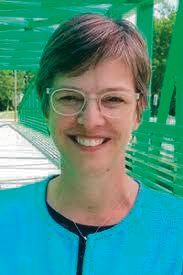 House District 73 — Nobody digs into the inner workings of state government like Rep. Julie Brixie. Whether it’s the state budget, an audit or complex legislation, Brixie has shown in state and Meridian Township government that she will thoroughly research an issue and stick to a well-grounded, well-articulated position.

Brixie has a crop and soil sciences degree from MSU, as well, so while her new district includes Mason, Dansville and other rural areas, she not only can talk farming as well as anyone, she enjoys talking farming as much as anyone. 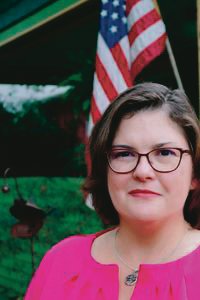 House District 74 — An attorney by training, Rep. Kara Hope digs into the legalese of legislation. With fewer people with law degrees getting into the lower-paying, term-limited legislature, that’s vital. Whether it’s gun control, lead poisioning or campaign finance, Hope understands the law and brings a viewpoint that makes good legislation better. 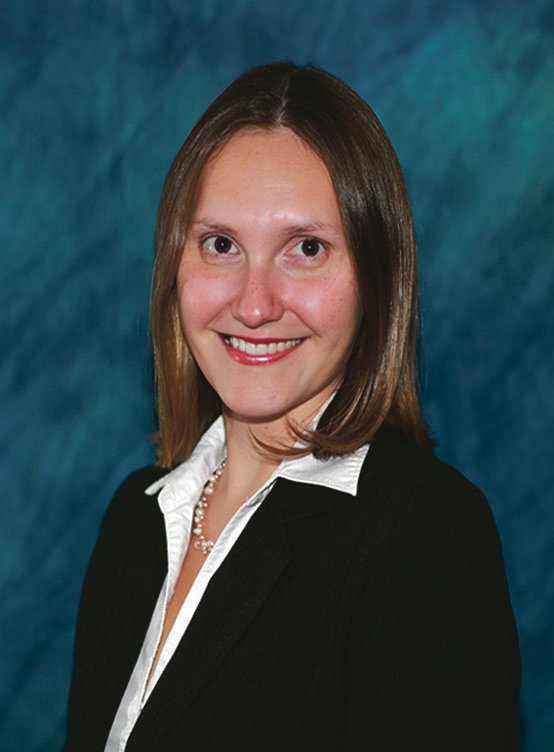 House District 75 — Speaking of handing off the baton, Penelope Tsernoglou’s background as an attorney, a county commissioner and a political professional as the owner of Practical Political Consulting, puts her in a position to also make an immediate impact in the Democratic caucus. Like Brixie did before her, Tsernoglou is thinking ahead and raising money for Democrats running in much more competitive seats before even being sworn into office. 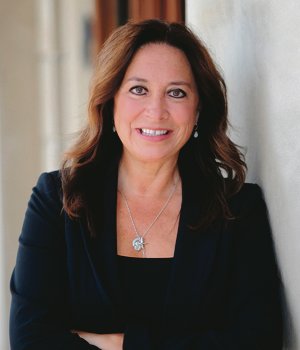 House District 76 — Nobody has been better at bridging the partisan divide while staying true to her beliefs than Rep. Angela Witwer. A clear thinker and negotiator, Witwer is a leader in the Democrat caucus for her calming ability to defuse tense situations and bring people together. Her successes in the business world gives her a field marshal-like ability to look at the big picture and put the talents of various people in the right positions. 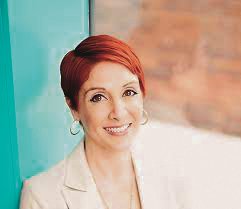 House District 77 — A passionate advocate for the marginalized and disenfranchised, Emily Dievendorf will push the envelope to advance social issues — particularly LGBTQ issues — that have sat on the backburner during Republican majorities. Nobody will stand up stronger for our minority communities than Dievendorf.