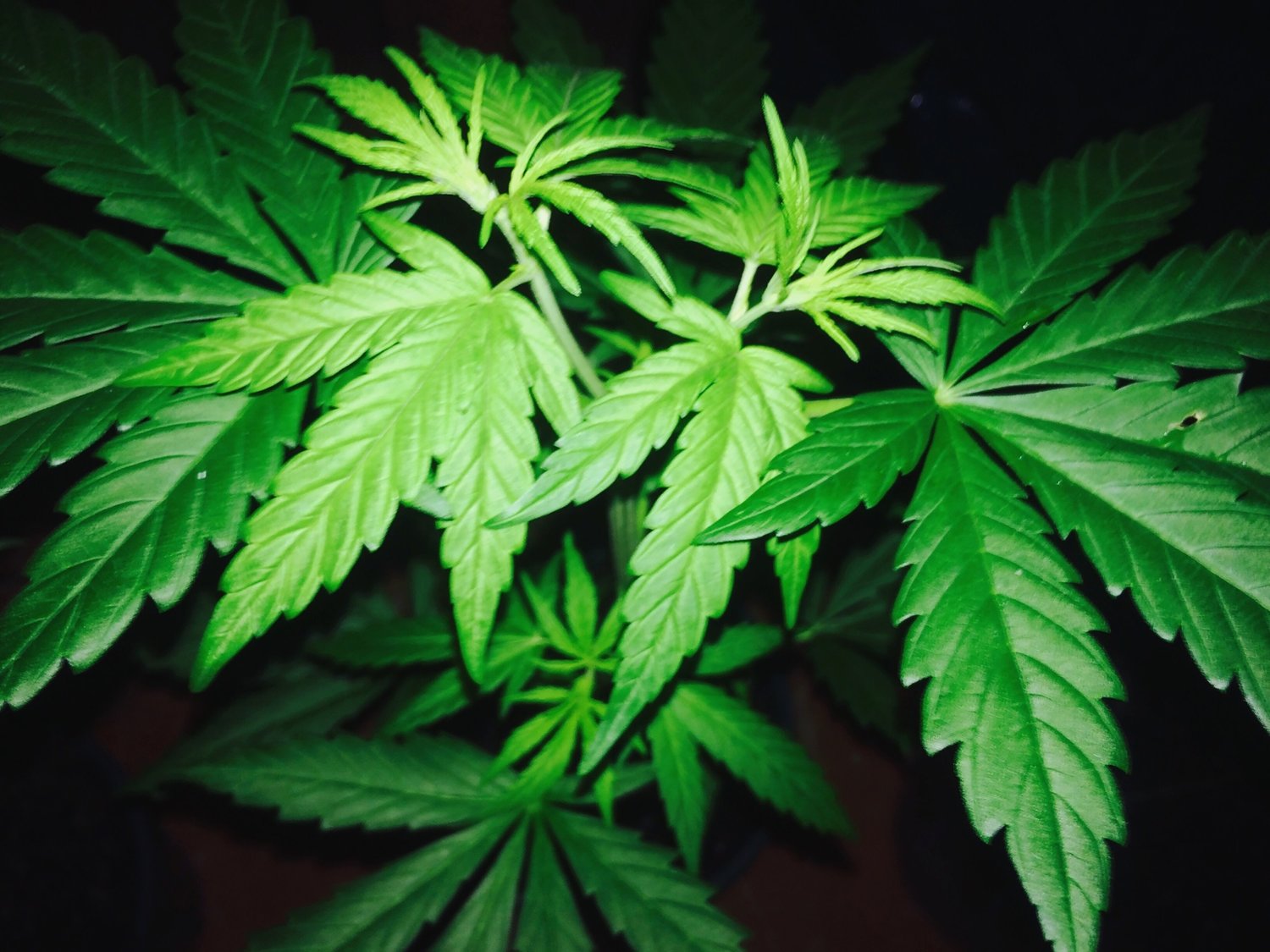 Pro-marijuana caregivers burned away a chunk of credibility this week when they turned a legislative committee discussion on bills forcing them to become a registered business into a snide attack on an opposing lobbyist.

Opponents to HB 5300, HB 5301, HB 5302 lampooned Steve Linder on a rolling billboard that portrayed the executive director of the Michigan Cannabis Manufacturers Association (MCMA) as Mini-Me from the old Austin Powers’ movies.

Linder referenced the billboard — a tactic he’s used before against caregivers— in his testimony to the House Regulatory Reform Committee by saying he’d “left his Dr. Evil suit at home.”

But when Rick Thompson, executive director of the Michigan chapter of NORML (National Organization to Reform Marijuana Laws), made a reference to “Evil Steve” in his testimony, Committee Chairman Roger Hauck gaveled him down and asked him to stick to the merits of the legislation.

“He called himself ‘Evil Steve,” Rep. Hauck, right?” continued Thompson, before he let his disgust for the “big bucks” that hired Linder, attorney Shelly Edgerton and the public relations team in the committee get the better of him.

Hauck shut down Thompson at that point and moved on to the next witness.

“I’m not going to sit up here and be lectured,” Hauck said.

Shortly after the hearing, opponents to the bills heckled Linder personally, calling him a “bitch,” among other things. The House sergeants ended up giving the lobbyist an escort to a back staircase, which he used to exit the building.

Asked for a comment later, Linder said, “They really did their side proud.”

The lead sponsor of the legislation, Rep. Jim Lilly, R-Park Twp., added, “Any time you make an issue about a person, you’re probably not on the right side of the issue … even if it is against Steve Linder,” he added with a smile.

Scott Hagerstrom, who is advocating for the Michigan Caregivers Association (MCA), acknowledged that his members were passionate in their approach to defeating the bills and he expects opponents to be more composed at the next hearing.

His members are growing medical marijuana for a small group of patients. These bills would force them to become a business and adhere to the same testing requirements as “Big Weed.”

They resent the “Cannabis Cartel” coming in with their big bucks. They’re trying to wow legislators with a fancy presentation designed to make out caregivers as scofflaws who give questionable quality marijuana to sick patients and sell their excess on the black market.

“Many lawmakers seem to believe that bills like HB 5300, HB 5301 and HB 5302 are to help public safety,” said MCA founder George Brikho. “They have been deceived by dishonest and slimy lobbyists like Steven Linder. We will show them the light, or, if they refuse to do the right thing, make sure their constituents in their districts know about it.”

The bills are the first serious attempt to change the government oversight of medical marijuana caregivers, which was created through a 2008 ballot initiative, to that of adult-use marijuana grow operations.

Marijuana growers can grow up to 12 plants for each of their five patients. The bills would drop that number to one patient. Since it’s amending a ballot initiative, it would need three-quarters support from both the House and Senate to pass and get to the governor.

Prior to the hearing, I felt enough legislators had questions on the bills that this high level of support wasn’t there.

After the hearing and talking with legislators, I’m not as sure.