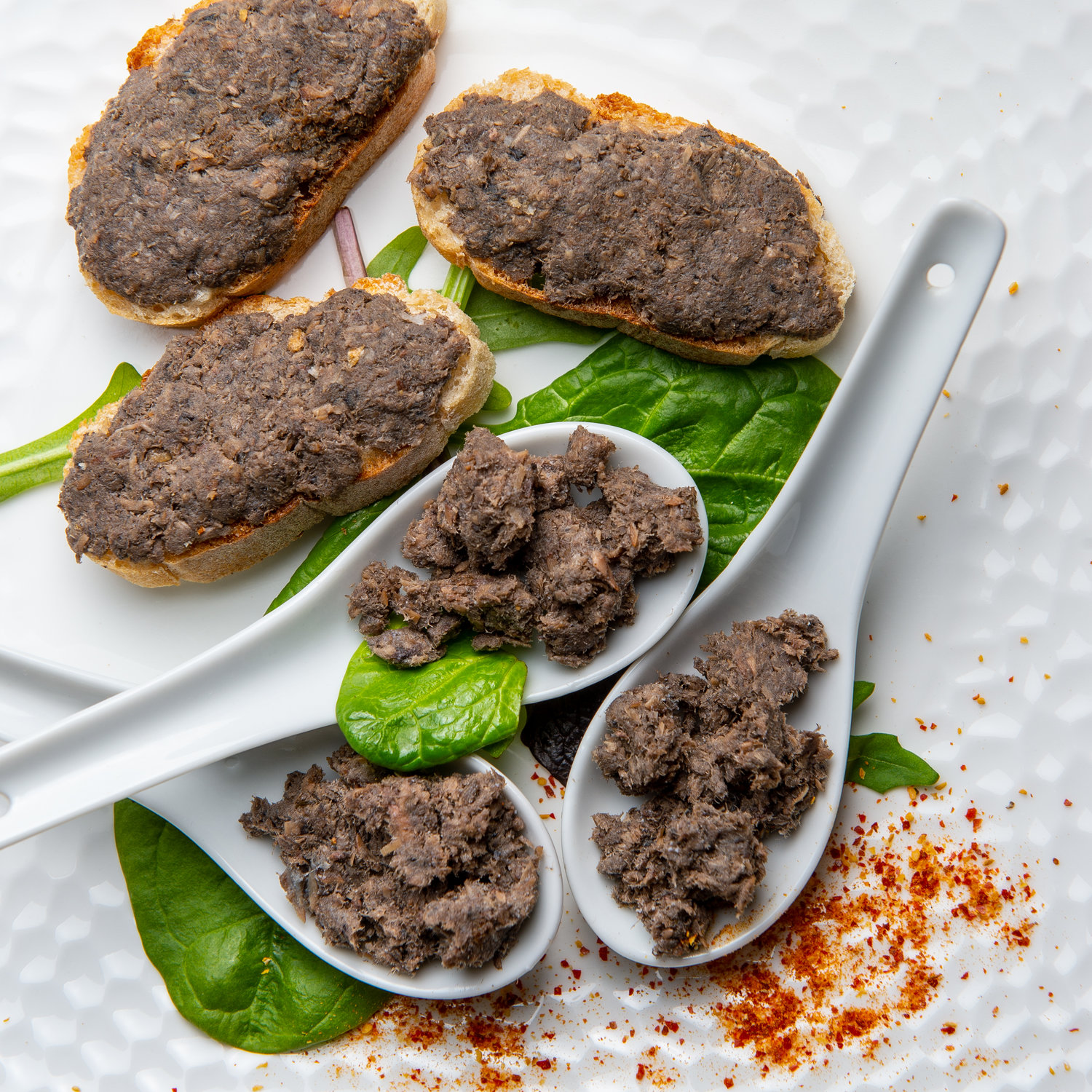 The death of Queen Elizabeth II has one Great Lakes official recalling the time his agency provided the British monarch with invasive sea lamprey for several pies celebrating her reign. The practice featuring the Great Lakes invasive parasite is likely to continue with the crowning of King Charles III.
Shutterstock
Posted Friday, September 9, 2022 12:00 am
Doug Tamru

FRIDAY, Sept. 9 —  An odd tradition – sea lamprey pie – linking the Great Lakes to Great Britain’s Royals and is expected to continue with the crowning of King Charles III.

Lampreys are considered an undesirable invasive species in the Great Lakes. They devastate native fish by latching onto them with a sucker-like mouth filled with sharp teeth.

But baking them into a pie is a longtime tradition in the United Kingdom.

Queen Elizabeth II, who died Thursday after reigning 70 years, was served the eel-like sea lamprey in 2002 to celebrate her Golden Jubilee, or 50th anniversary of being on the throne.

The Great Lakes Fishery Commission made another shipment of the fish taken from the Great Lakes 10 years later in 2012 for her 60th anniversary, and once again in 2016 for her 90th birthday.

“We capture them and send them over to Gloucester, England, so that they can continue their long tradition,” said Marc Gaden, the deputy executive secretary of the fishery commission, a binational organization founded in 1954 to fight the parasite.

Sea lamprey are protected in the U.K. because streams there are heavily dammed, and they cannot spawn as much as they do in the Great Lakes, Gaden said.

The lamprey pie is a tradition in the U.K., spanning hundreds of years. Serving it was discontinued except for coronations in 1836, due to its high cost, according to “What’s Cooking America,” a website that documents food history.

The lamprey is baked while coated in syrup, along with some wine and spices. It is then spooned out and served on sliced white bread.

In 1996, Wisconsin Sea Grant organized a sea lamprey taste test in hopes of spurring a commercial market for the fish instead of simply landfilling those that they trapped.

Taste ratings were high, but the plan fell apart when contaminant tests showed that the Great Lakes lamprey contained mercury levels that were too high to meet European Union standards.

How does it taste?

“Surprisingly good,” Bob Bennet, the owner, and chef of a Duluth restaurant that hosted the event said at the time. “Try selling it without telling people what they are eating. It would be better.”

“I can’t say I’ve tried the lamprey pie,” he said.