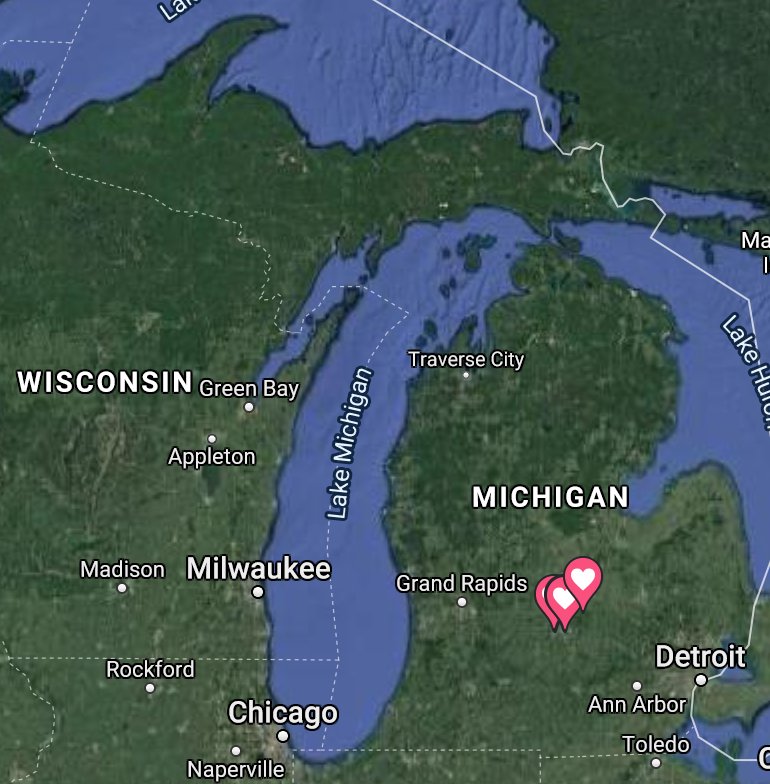 Michigan Democrats are beaming that Republicans are not concocting the new legislative and congressional lines this year.

That’s not a good batting average.

But to rest their hopes of becoming the majority entirely in the hands of the independent redistricting commission’s handiwork — which will supposedly eliminate gerrymandering — isn’t a good battle plan either.

Let’s start with the obvious. Can these 13 political neophytes meet their constitutional deadlines? The U.S. Census data that the commission needs to better draw maps won’t be in a user-friendly format until Sept. 30. They’re supposed to propose their first draft maps Sept. 17.

Their final maps are due Nov. 1. Based on the comments from the state Supreme Court this week, there’s not much appetite for giving the commission a “get out of free card.”

So, what happens if and when they blow the deadline? Does the commission draw them and hope the courts rule them valid anyway? Do the courts draw the maps?

What we do know is that when Michigan’s prior redistricting commission was around, it drew a combined zero number of maps that were ultimately used. The courts drew all three. That’s a .000 batting average for those of you keeping score at home.

Today’s commission is structured differently, and maybe its maps will be drawn on time. But will they survive the inevitable judicial challenge? If they don’t, a federal judge draws the maps.

Let’s assume the commission’s maps do meet the deadlines, are declared constitutional and survive a takeover from a federal judge. The state’s geography for Democratic pick-ups, particularly in the state Senate, isn’t great.

Democrats don’t have many realistic pickup options from a map reconfiguration. Detroit is losing population, meaning those five Detroit districts will need to stretch deeper into inner-rink suburbs.

Also, Michigan has five districts where a majority of the voters are Black. By federal law, the state needs to retain those five “majority-minority districts.” If Detroit isn’t big enough for five, a new Pontiac-to-Southfield Interstate 75 district may be needed.

That would mean an existing bright blue district steals the Democratic base out of a marginal Democratic district. That’s a net loss for the Dems.

Oakland County is a losing cause for Republicans, but Democrats have won just about everything they’re going to win there. With Detroit losing population, the Oakland County and Wayne County suburban seats the Democrats won in 2020 will be pushed deeper into Republican rural areas like Livingston County or northern Oakland.

That’s not good for Democrats, either.

West Michigan has some possibilities. The Muskegon-based 34th District could have Newaygo County cut out of it and replaced with Grand Haven, which went 55% for Joe Biden last year.

Kent County grew by 10.15% in the last 10 years. Suburban areas like Walker, Kentwood, Plainfield and Alpine are trending Democratic. But squeezing two Democratic Senate seats out of the Grand Rapids areas in 2022 still feels like a stretch.

This is West Michigan, after all.

The Upper Peninsula isn’t going Democratic any time soon. Anything north of Saginaw isn’t going Democratic. It’s possible a new Saginaw/Bay City district could have promise for Democrats, but that neck of the woods loves Donald Trump. Monroe County used to be a 50/50 district. Not anymore, even if that district were redrawn with Downriver.

You’re not squeezing two state Senate districts out of Ann Arbor. There’s not enough people. Same thing with Kalamazoo. They’ll both retain their one Senate district a piece and that’s it.

Macomb County north of Warren is trending toward Republicans. You’re not getting a second Democratic Senate district there, especially if one of those five Detroit districts pushes into southern Macomb.

If the Democrats were drawing the maps, I’m sure they’d find the 20 Dem-leaning state Senate seats needed for majority.

The map would look exactly like the type of jig-sawed puzzle this redistricting commission is trying to avoid.

(Kyle Melinn of the Capitol newsletter MIRS is at melnnky@gmail.com.)