Military leaders from Michigan speak out against Republican Karamo 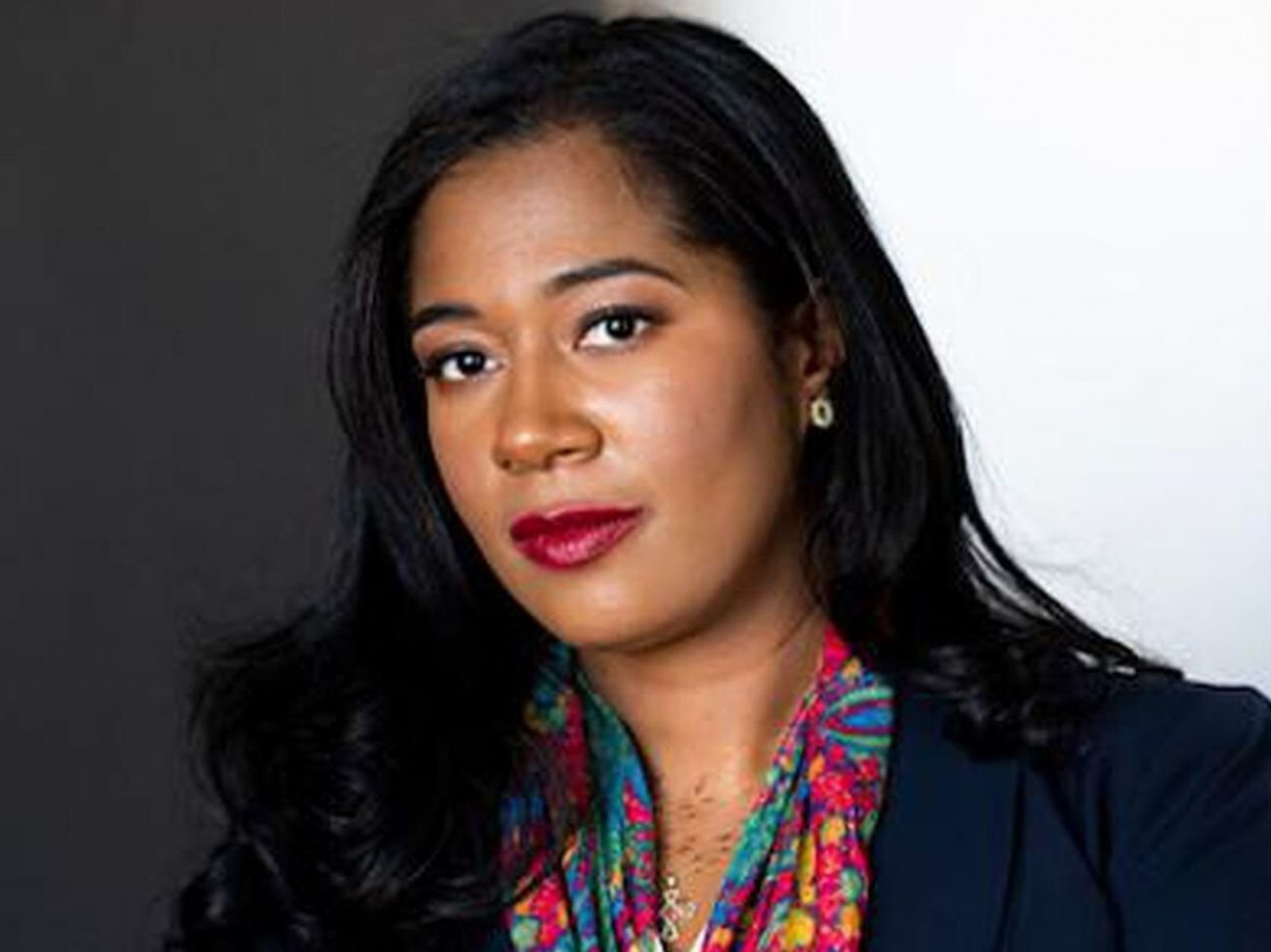 We are not partisan — we took an oath to support and defend the Constitution of the United States against all enemies, foreign or domestic.  We served our country in peace and war, commanding soldiers, Marines, sailors, airmen, Coast Guardsmen, and Space Force Guardians around the world. We proudly wore our respective service uniform while serving both Republican and Democratic presidents. We write to you today not as Democrats, nor as Republicans — but as your fellow Americans, Michiganders, and as veterans. We have deployed to war zones in Vietnam, the Caribbean, Bosnia, Kosovo, Iraq and Afrghanistan, where we fought side-by-side with those countries’ citizens to ensure free and fair elections as we witnessed first-hand what failing governments look like.

We have a clear and present danger to our democracy right here in Michigan. We are deeply concerned about the consequence of the upcoming election for Michigan secretary of state.

The secretary of the state of Michigan is an elected position about whom most of us rarely have cause to be concerned. Well, we need to be concerned about it now! The secretary of state is the person responsible for overseeing and counting our state’s votes. Unlike previous citizens who have held this position, one of the 2022 nominees is threatening to tamper with the votes of Michigan’s citizens in the 2024 presidential election. You heard that right.

Can you imagine what would happen if the secretary of state, the administrator of Michigan’s election, just tossed out your vote? Our country and democracy would be rocked to its core. Yet, that’s exactly what election denier and conspiracy theorist Kristina Karamo is saying she would do.

Think this can’t happen in America? It’s already been attempted. In 2020, then-President Trump told the secretary of the state of Georgia to “find” 11,780 additional votes and overturn the will of the people.  Now we have a candidate in Michigan running on the premise that she would have found those nonexistent votes for Trump, thereby corrupting our elections. To this day, Karamo maintains, without evidence, that the 2020 election was rigged and that she would not have certified your vote! Karamo also promotes baseless conspiracy theories about rigged voting machines and that the insurrection and attack on our nation’s Capitol on Jan. 6, 2021, was a false flag operation conducted by “antifa posing as Trump supporters.” Karamo’s extremist views indicate that she is more loyal to one man than she is to Michigan and to our country. Electing her as secretary of state for Michigan will be an assault on voting rights, on having your vote counted as intended, and on democracy itself.

Changing the voter count on a legitimate election would compromise the very integrity of our system, the very core of what we and countless other veterans have fought (some giving their lives) to defend.  Make no mistake, the most serious threat to our democracy is right here in Michigan, and we  the people of Michigan  must not allow this person with no integrity to oversee our elections.

If you make one vote in this 2022 cycle, regardless of affiliation, we ask you to ensure that it is for the incumbent secretary of state, Jocelyn Benson. Our democracy is at stake. As Michiganders who spent our entire adult lives protecting America and its prized democracy, we implore you to take this national security threat seriously.

You can be an active partner in defending our democracy by talking to your friends and neighbors about this threat and then vote for Jocelyn Benson on Nov 8.