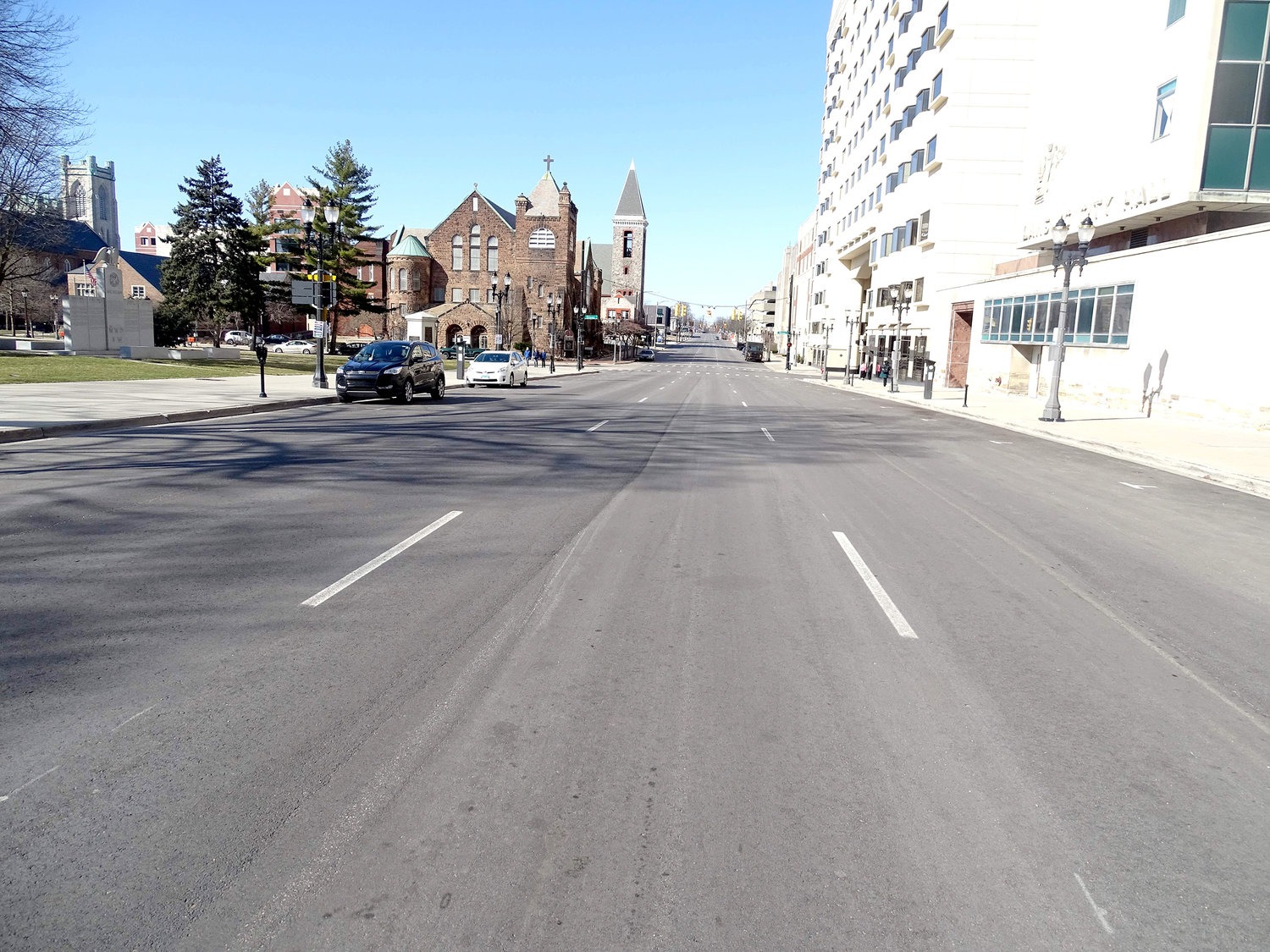 SUNDAY, March 29 — At least 132 people are now dead from coronavirus in Michigan as the number of confirmed COVID-19 cases swelled by more than 800 this afternoon to 5,486 statewide, including at least 65 cases identified in Ingham, Clinton and Eaton counties.

According to state reports released today, Michigan has now tracked 132 coronavirus deaths, with 40 deaths reported in the last two days. At least 110 of those dead (and 4,494 confirmed cases) were from Oakland, Macomb and Wayne counties, including the city of Detroit.

Greater Lansing has yet to track a death related to COVID-19, though at least 43 cases were found in Ingham County. State data reflected a death in Ingham County on Friday, but it’s no longer listed in state records. Officials were not immediately available to explain the matter.

Today’s surge of 836 more identified COVID-19 cases — mostly in southeast Michigan — makes Michigan the state with the fourth most cases in the U.S., the country that also leads the world in most confirmed cases.

The declaration also provides some medical supplies and personal protective equipment for frontline medical staff, as well as some options for health care and transport and child care. But Trump didn’t OK requested provisions for public cash assistance and other public programs.

Whitmer announced the “great news” yesterday that 112,000 N-95 respirator masks had arrived at the state’s Emergency Operations Center and that more were on its way to the state.

“We’re grateful to FEMA for that, grateful to the White House for the disaster declaration,” Whitmer said in a video on Twitter yesterday morning. “We’re working 24/7. There’s much work to do, but this is good news in the midst of a lot of really tough stuff that is going on.”

Earlier, Trump criticized Whitmer for “constantly chirping” complaints and not being appreciative of the federal support Michigan has received.

In Detroit, 468 of the Police Department’s 2,200 officers — more than 20% of its force — are now under quarantine due to having close contact with someone who contracted COVID-19, and many other law enforcement agencies are preparing for staffing shortages, reports MLive.

Concerns remain over whether Michigan hospitals will have enough supplies to last as the pandemic continues to spread. And many facilities are still making room for an expected influx of patients, particularly as health care systems in southeastern Michigan reach their capacities.

Sparrow Hospital in Lansing is “continually assessing” its capacity to meet those needs, officials said. A McLaren spokesperson said its hospitals are “working around the clock” to prepare for a patient influx and remain able to “accommodate all necessary inpatient admissions” locally.

Officials at Sparrow and McLaren have otherwise declined to comment further to City Pulse.