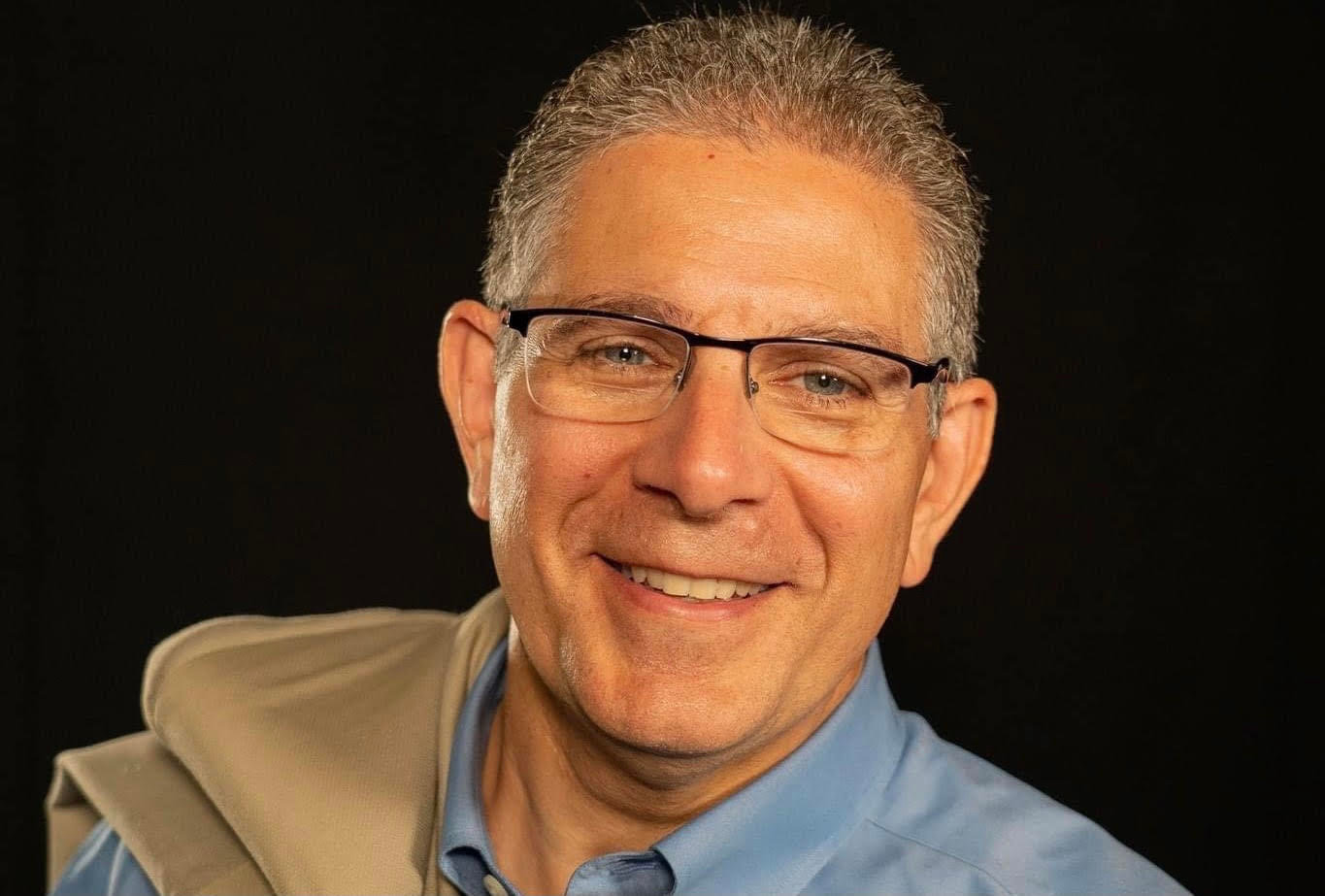 Former Lansing Mayor Virg Bernero maintains that he has fundamentally changed since he decided to leave office at the end of his third term in 2017. He’s running for mayor this year not as a perfect man, but as a “better man” — now with grandchildren and a much cooler temper.

And for a brief moment after he was accused last month by two women of sexual harassment, Bernero might have had Lansing fooled. Though he didn’t recall either incident, he seemed deeply apologetic about the potential that he could have done something wrong. He even went as far as to label the behavior as “unacceptable and wrong.” His words showed promise.

Three days later during an interview with Michael Patrick Shiels, the “better man” Bernero was seemingly back to the same old Virg, denying any wrongdoing whatsoever. Color us shocked.

Both women told their stories to City Pulse under the condition they be allowed to remain anonymous out of fear of retaliation — possibly from Bernero or his high-powered political allies. And Bernero’s conduct over the last several weeks has made it clear why that was necessary. Shiels asked Bernero during the interview if he knew the identity of one of the women. Our reporters later asked him whether he believed the women. Bernero replied: “Believe who?”

The former mayor’s flat denial of two credible allegations of sexual harassment is more than troubling. But playing a game of guess-the-accuser on the radio is simply beyond the pale. Bernero may have been better off staying forgetful and keeping his mouth closed. As history has shown, however, that may represent a truly impossible feat for Lansing’s “Angry Mayor.”

People can make up stories. But let’s also not ignore the reality that false accusations of this nature are incredibly rare. Data from the Office on Violence Against Women shows that only up to 8% of sexual assault allegations turn out to be false. In other words, men are more likely be raped in America than to have falsified allegations of sexual harassment brought against them.

The takeaway: We need to believe survivors — particularly when they come with witnesses, as do these victims. And for Bernero, it’s past time to be accountable.

Scrutiny of women who are sexually victimized is far from unfamiliar. Instead, we need to acknowledge the truth behind their experiences. Bernero — and his would-be voters — need to focus on validating their allegations rather brushing them off as politically motivated bad actors.

Don’t ask why these women waited until now to tell their stories. Ask what sorts of factors and power dynamics could have prevented them from blowing the whistle on a mayor or senator.

Survivors of sexual harassment and assault may feel understandably hesitant about coming forward with their experiences. They may be afraid of being painted as exaggerating storytellers or liars. They could be embarrassed. They could also fear retaliation from their alleged abuser.

And in Bernero’s case, none of them seem too shocking a theory. This is the same man known to berate his political enemies with derogatory names. We’ve heard “fatass” and “piece of shit.”

It’s the same man who called a tribal spokesperson “Chief Chicken Little” at a fundraiser in 2012. It’s the same man who offered an unexplained $160,000-plus payout in 2016 to a former city attorney Janine McIntyre. We still don’t know the details over why McIntyre’s attorney threatened a sexual harassment lawsuit days before that payout, or why it never came to fruition.

One of the women said Mayor Bernero “groped” her in downtown Lansing in 2010, running his hand up and down her thigh on Washington Avenue. Another woman claimed Bernero — who was then a state senator — had called her repeatedly from the floor in 2004 and complimented her legs.

The biggest problems for Bernero: He labels these women liars. He also baselessly claims that the allegations against him were orchestrated by Mayor Andy Schor. It’s “toxic politics,” Bernero said. In other words, it’s anything other than recognition that he could’ve made some mistakes.

Let’s be clear: These allegations are not an attempt to “cancel” Bernero’s campaign. This is about holding men accountable when they’ve been repeatedly accused of victimizing women in our community. It’s also a clear preview of how one of our mayoral candidates plans to tackle accountability issues if elected: Deny. Deny. Deny. And apparently just hope it all disappears.

It’s important to take a stand against sexual misconduct, not deny the experiences of those who claimed to have been victimized from it. A mayoral platform should instead focus on identifying inappropriate behaviors and adopting clear policies to eliminate them from the workplace. It should be about recognizing power dynamics and the lived experiences of the traumatized.

The mayor, in particular, has a responsibility to implement preventative training and provide the tools needed to recognize and report harassment. A mayor should be focused on empowering the voices of those who have been wronged, not minimizing their allegations and denying them.

For those reasons, we propose another response — a better response — that indicates a true willingness and capability to recognize, learn and grow from mistakes. And it’s one that we’re not so sure Bernero can muster after his appalling response exhibited over the last few weeks.