Piss or get off the pot 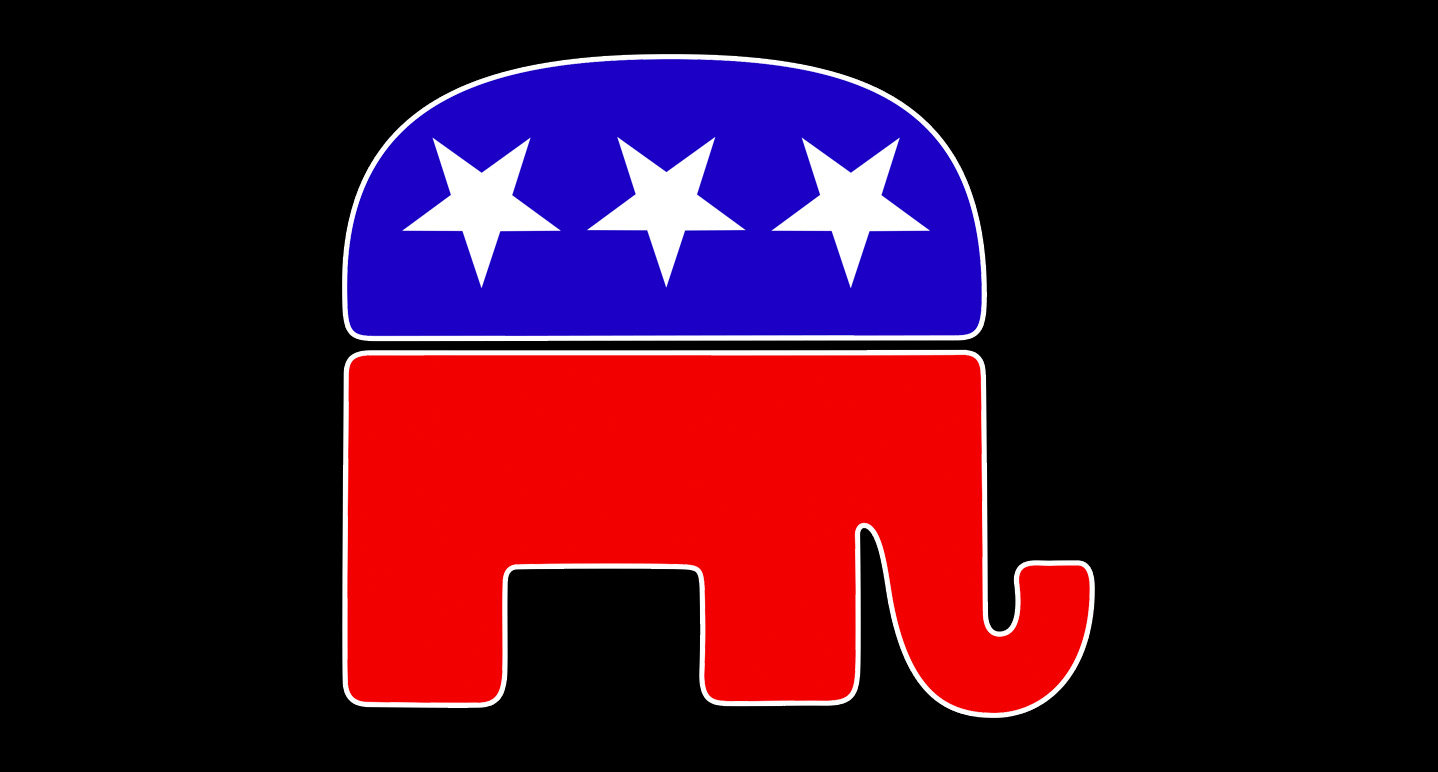 Whitmer’s hands have been tied by a Republican legislature that sued to strip her emergency powers, granted under a 1945 law passed by the body. The state GOP said it wanted in on the action to protect Michiganders when it filed suit against Whitmer’s emergency orders that helped flatten the transmission of coronavirus and allow health care facilities to continue to operate without being overrun with the sick and dying.

Since the state Supreme Court stuck the 1945 law down as an unconstitutional delegation of legislative powers, the cooperative promises of the GOP have disappeared. Senate Majority Leader Mike Shirkey is ballyhooing so-called "herd immunity.” This debunked theory argues that if we just go about our normal lives, taking care to protect the most vulnerable, enough Michiganders will get the virus that it won’t have anywhere to go. It’s a nice theory, but it’s one that rolls the dice on Michigander’s lives since no one knows — until they are infected — if they will just be an asymptomatic carrier, or if they’ll end up in an induced coma with tubes shoved in every orifice in their body. It certainly doesn’t account for people who will die.

The state legislature isn’t interested in actually combating coronavirus. How do we know? Look at their legislative agenda since the mid-October win. They’ve worked to address some issues with unemployment, but overall their response to the pandemic has been to ignore it.

They’re too busy creating joining committees of the two chambers in order to investigate non-existent voter fraud in Michigan to prop up the flagging electoral hopes of Presidential Donald Trump.

Never mind that we are in the midst of a deadly pandemic state Republican leaders legally wrangled to take responsibility for.

In fact, the restrictions announced Sunday night by the Michigan Department of Health and Human Services are already facing backlash by GOP leaders, despite lawmakers from both parties having been diagnosed with the virus recently.

Michiganders are getting sick. Some will survive with complications like heart and lung damage, cognitive issues and ongoing fatigue. Some will die.

The GOP wanted the responsibility of addressing the crisis. Where are they?

On their annual break to hunt.

It’s time they get back to Lansing and do the work they demanded to be allowed to do. Michigander’s lives are at stake and the Republicans are prancing through the woods looking to shoot Bambi.

In short, the GOP needs to lead or get the hell out of Whitmer’s way and let her continue to address the pandemic without interference from conspiracy-minded ideologues currying favor to a failed president and a science-denying constituency.

Put another way: Piss or get off the pot.