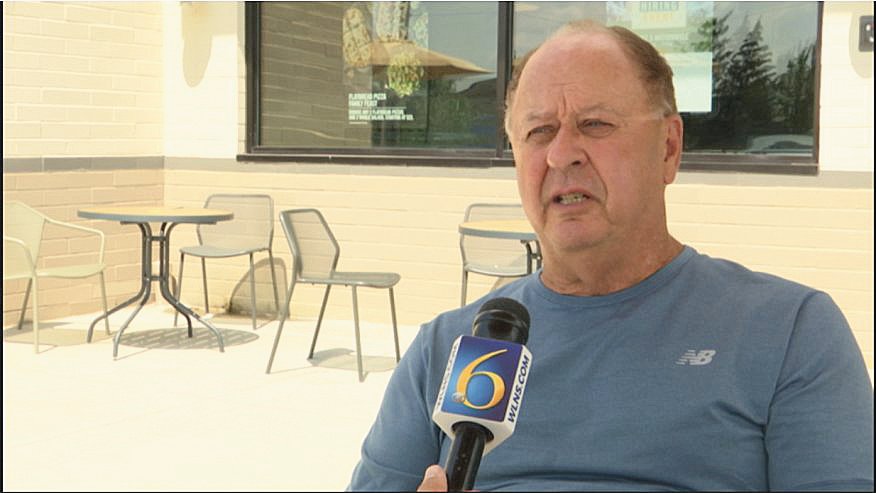 MONDAY, Jan. 25 — Former Ingham County Chief Circuit Judge William Collette will likely enter a plea agreement at a hearing scheduled for 3 p.m. today over assault and battery charges stemming from an incident in which he pulled a woman's hair.

Court officials were unable to shed more light on the agreement and the case file was unavailable for review.

Collette was charged with misdemeanor assault and battery from a May 29, 2021, incident at Dusty’s Cellar in which allegedly pulled a restaurant employee's hair. A criminal complaint was filed with Meridian Township. The case was referred to the Clinton County prosecutor, and Judge Daniel A. Goostrey of the 12th District Court in Jackson was assigned to hear the case when judges in the 55th District Court and the Ingham County Prosecutor’s Office all declared a conflict of interest and recused themselves.

The 77-year-old retired judge did not immediately return calls seeking comment. His attorney, Mary Chartier, also did not respond to an inquiry

Collette admitted during an interview with WLNS in August 2121 that he did pull the woman’s hair to “get her attention” so he could pick up a to-go order for his wife. He said he had no intent to cause the woman any harm.

After the charges were filed, three female judges on the Circuit Court bench with him accused him of harassment and bullying. Beverly Nettles, Rosemarie Aquilina and Laura Baird said they had filed complaints with the State Court Administrator’s Office, which oversees the courts and judges. The courts are not subject to public records laws, so it was not possible to review their complaints.

Collette denied the allegations by the three female colleagues, instead shifting the blame onto them. He said he confronted Nettles over poor management and “erratic” behavior. She was removed from the bench in 2008 after the Judicial Tenure Commission found she lied twice under oath during disciplinary hearings.

Aquilina and Baird said Collette, who had the nickname of “Wild Bill” from his years as a defense counsel, was a bully who would make sexist comments, raise his fist in anger and storm into their offices. Collette dismissed their concerns in an interview with City Pulse in August 2021. He said Baird has a “thick file” in the State Court Administrator's Office and chastised Aquilina for signing copies of her fiction book during the Nassar sentencing.

Collette was a 1967 graduate of Michigan State University and received his J.D. from the University of Michigan in 1970. From 1971 to 1974 he served as an assistant city attorney in Lansing, and from 1974 until 1979 as an independent defense attorney. He then served on the 54th District Court starting in 1979. He was elevated from the District Court to the Circuit Court in 1990. He retired in 2020.