Voters still up in air on big-ticket proposal on Nov. 8 ballot 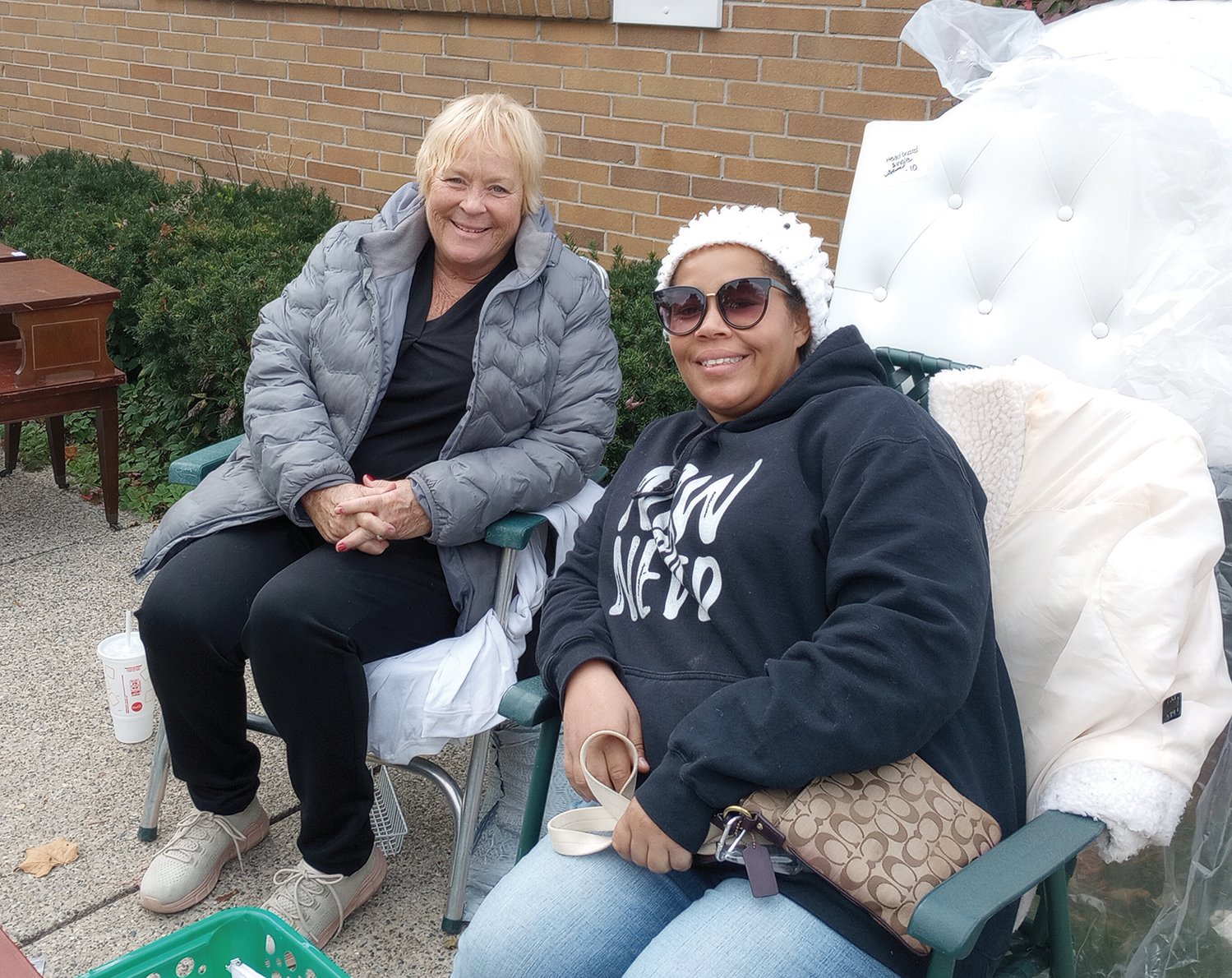 Gayle Thompson (left) and her daughter Vanessa McDaniel were overseeing a garage sale when asked to discuss a $175 million bond proposal on the ballot in November to build a new public safety facility and improve conditions of three fire stations in Lansing.
Todd Heywood/City Pulse
Posted Thursday, October 13, 2022 12:01 am
Todd Heywood

Gail Thompson sat in front of her home on Alpha Street in Lansing’s Second Ward Sunday afternoon. Gail’s husband, Raymond, delivered her hot chocolate while she conducted a garage sale.

Thompson, 66, was asked about the proposal on the Nov. 8 ballot seeking $175 million in bond funding to build a consolidated fire, police and court building. The proposal would also fund improvements to three fire stations.

“I wasn’t aware of that,” Thompson said. “I would have been when I voted. It’s on there, right?”

Asked what she thought about the proposal, she said she would support it “if it’s needed.”

“I am willing to pay that,” she said.

Thompson’s response seems to fit a poll released to City Pulse about support for his proposal, which the City Council unanimously agreed to put on the ballot. The poll’s bottom line: Educated voters will support the public safety proposal. 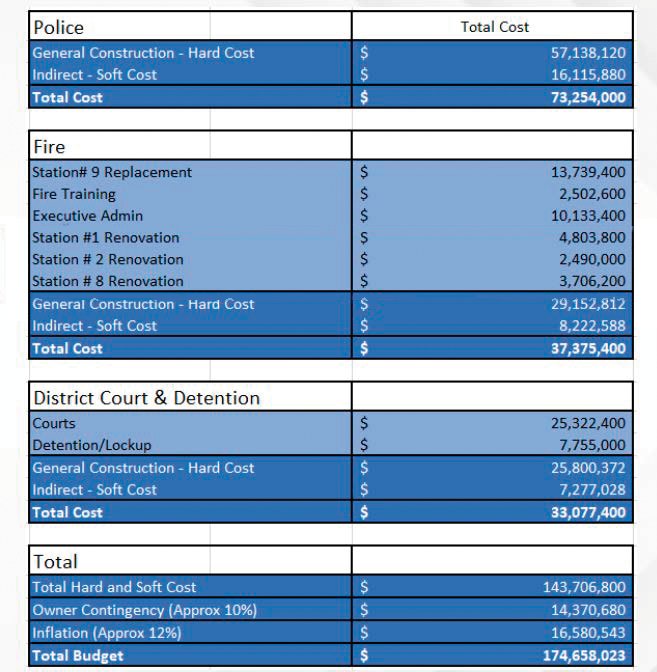 Adrian Hemond of the political consulting firm Grassroots Midwest is heading up the ballot committee, Safer Lansing, raising funds and educating voters on the proposal and why it’s needed. He released the results of a poll of 400 Lansing voters conducted in mid-August. The poll was conducted by Glengariff Group.

The plans calls for building the consolidated public safety facility in the old McLaren Hospital employee parking lot next to an old armory the city owns at 2500 S. Washington Ave. It would house the Lansing Police Department, the jail, 54-A District Court and the Fire Department administrative offices. Funds would also be used to upgrade existing fire stations.

Two independent reports for the Fire and Police Departments highlighted the poor condition of facilities, noting that this would lead to a continued lack of being able to recruit new candidates to work for both departments, as well as be a continued drain of seasoned staff from fire and police leaving for another agency.

Reaching voters is going to be an issue, said Mayor Andy Schor.

“But we have mailings planned and a robust social media plan,” he said.

Hemond said the committee has raised just over half of the estimated $200,000 the campaign is expected to cost. Mailings have been set to go to Lansing voters with a record of voting regularly in the last five years, particularly in off-year elections, he said.

“We did not factor in 2018,” he said. “That was the year marijuana was on the ballot. A lot of people who never voted, voted in that election. They will never vote again.”

But the voters City Pulse spoke with said they had not received the two mailers already sent out by the campaign, That worried Schor.

“I will have to talk to Hemond about that,” he said.

Schor said the campaign has also been knocking doors.

“We’ve already knocked on 6,000, maybe 7,000 doors,” he said. “We are finding exactly what City Pulse did. Voters don’t know about the proposal, but once it is explained, they support it.”

He said it helps that he has photographs to show to voters to support the need for the new building and upgrading existing facilities.

“A picture is really worth a thousand words here,” he said.