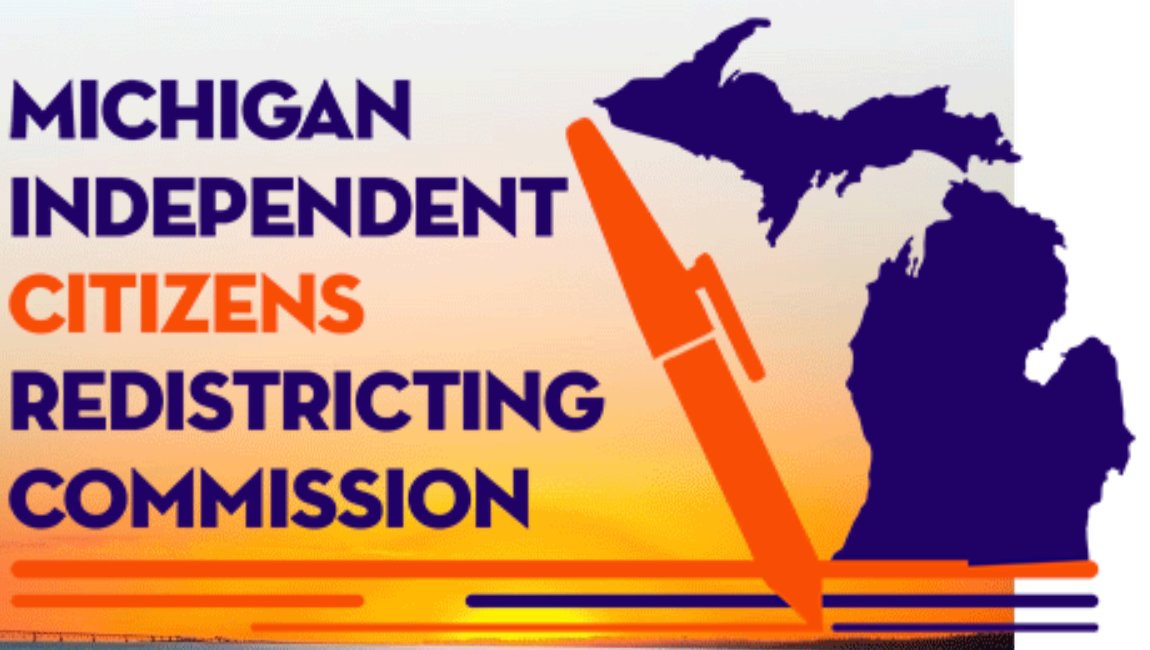 Michigan’s experiment with plucking random people off the street to run an important government function took, yet, another public relations blow last week.

The 13-member panel charged with drawing the state’s new congressional and legislative districts is having its staff cook up a policy on how to keep enough members at their meetings.

The Independent Citizens Redistricting Commission for two meetings in a row couldn’t keep seven of its members around to make a quorum. These aren’t volunteers. These are the folks being paid $55,755 a year to sit through about a dozen hours of meetings a week.

If you think that’s worrisome, you’re not alone.

The League of Women Voters of Michigan told commissioners if they can’t keep a quorum “it could have a serious impact” on their ability to meet its November and December deadlines for publishing and approving the required maps.

Michigan’s Supreme Court told the ICRC this month it’s not, pre-emptively, going to let it blow through the Constitution’s Nov. 1 deadline to finalize maps. So, in other words, the clock is ticking.

The commission — which wasted time deciding whether it should say the Pledge of Allegiance before each meeting (it ultimately decided no) — is now trying to concoct a way to keep members interested in showing up to work.

These people aren’t meeting every day. They may have a public hearing or a meeting twice a week. Three of its members still routinely Zoom into those.

Since April 1, they’ve held 28 public meetings and hearings, many of which include deep dives into bureaucratic minutia. A policy for lost and stolen equipment. Micromanaging staff hires. (Didn’t they hire someone to do this kind of stuff?)

So now, after months of spinning their tires on a conflict-of-interest resolution and hiring executive assistants, the ICRC and its staff are so burned out being bureaucrats on the fly, one member said it may be time to scale back the work a bit.

Meanwhile, unlike the new redistricting commission in Colorado, Michigan’s doesn’t even have a draft map we can all talk about.

It’s not even close.

This body could be debating how Michigan retains its two majority-minority districts with one fewer congressional seat. Which Detroit neighborhoods should be matched up? How about a hearing on cutting up two House districts in the city of Grand Rapids that are gerrymandered, like the current ones?

You could spend an entire week each debating how to mix and match suburbs in Oakland County, Macomb County or Downriver.

Look, there are about 100 days between the day you’re reading this text and Nov. 1, the day the maps need to be finished.

There’s a total of 151 total districts that need to be drawn. The commission, collectively, hasn’t debated among themselves where the boundary lines should be set — in any formal way — for one.

Instead, members are arguing whether their colleagues are well enough to meet in person.

The idea of the ICRC was a noble one. Stripping politicians of the authority of drawing political maps to suit themselves makes sense.

But this is watching an accident unfold before your eyes in super, super-slow motion. The car is going to wrap itself around the light pole and there’s … nothing … you … can .... do … about … it.

Meaty discussions are nowhere on the horizon. Sifting through hundreds of mostly vague (and sometimes conflicting) citizen suggestions is.

It’s clear one of two things is going to happen. The ICRC will adopt hastily drawn maps with technical violations or it plow through its deadlines.

Either way, it’s hard to see how the Michigan’s redistricted lines aren’t drawn by a judge just as they were 40, 50 and 60 years ago when the last failed Michigan redistricting commission couldn’t pull together legally acceptable maps.

Once glamorized as the epitome of direct democracy, the ICRC is sadly a train wreck waiting to happen.