From conflict to mentorship and friendship: how we created a friendship 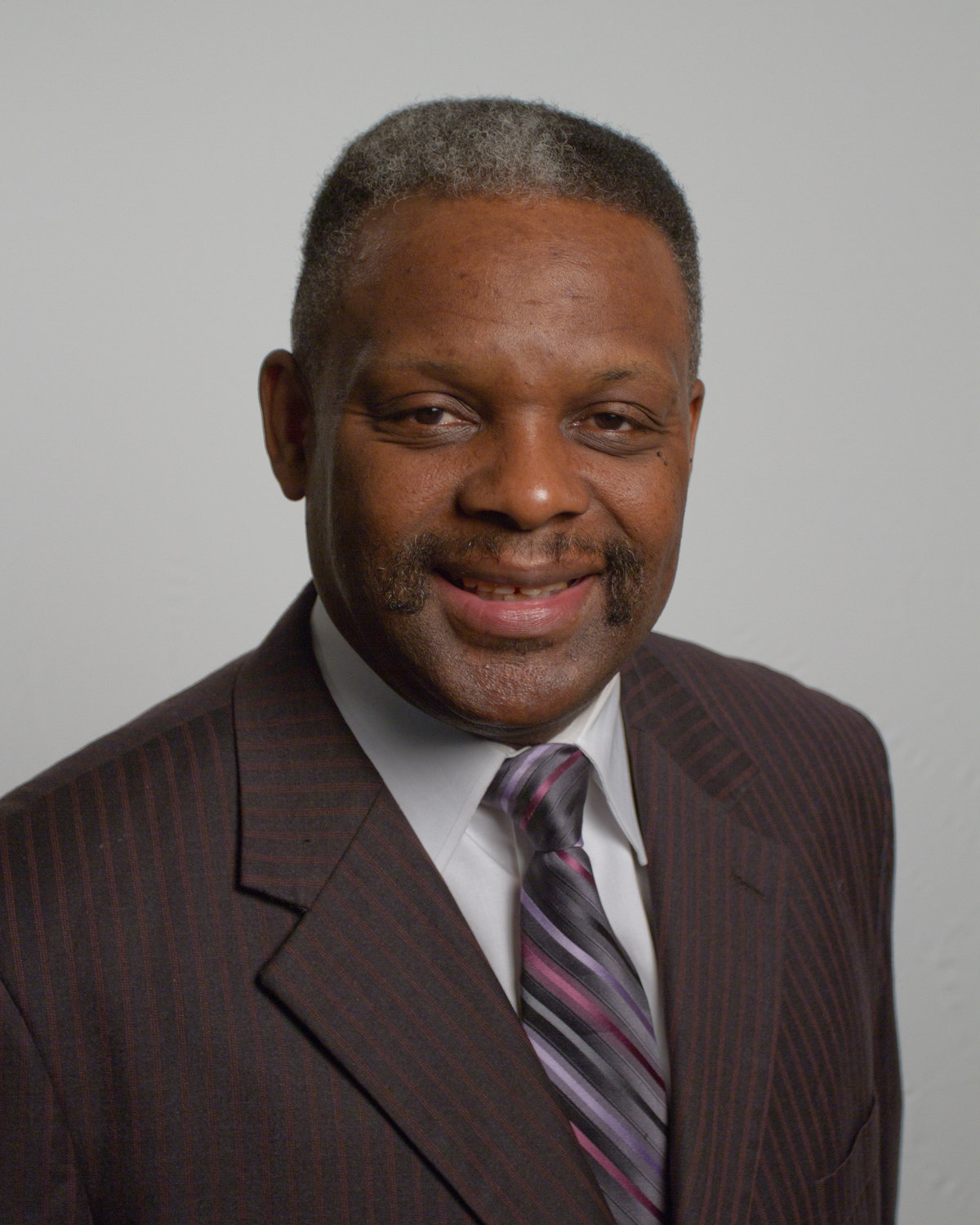 I don’t recall what room we were sitting in, in 2006 — Bishop David Maxwell and I — but I recall the heated disagreement we had as a group of us began shaping a community response to a planned rally of Nazis at the Capitol. I was there as a leader in the LGBTQ community. Maxwell was there representing the city of Lansing's Office of Faith Based Initiatives and Community Resources.

As the community leaders in the room began to shape the vision of what a peaceful resistance to the vileness of Nazis would be, a community-wide celebration was conceived. It would represent the abundance of diversity in Lansing and act as a positive way to counter the Nazis’ bigoted rhetoric we all knew was coming.

He died Thursday, as City Pulse reported.  He was 66.

Despite this verbally explosive beginning of our relationship, we both learned that we had valuable and important perspectives that needed to be heard and understood. We worked together to find common purpose in furthering our collective community.

Over the years, we met for coffee or lunch. We talked on the phone. Sometimes it was just mere minutes checking in, and other times it was hours of deep, probing conversation. It was always in a spirit of understanding that those conversations happened.

When he celebrated his retirement in August, I was one of three invited speakers to an evening honoring him. Sadly, I was extremely ill at the time and had to cancel at the last minute. Had I been there that night, I would have told him everything I am writing at this moment.

He helped me better understand my own conflicts and biases related to race. He has told others I helped him to better understand what being a member of the LGBTQ community and a person living with HIV meant, at least from my perspective.

The last time, in 2014, I sought election to the LCC Board of Trustees, Bishop (I really never called him anything but Bishop) was able to work with the Greater Lansing Clergy Forum to get me an interview and an endorsement. That endorsement was one of the most meaningful and humbling endorsements of my life.  I know Bishop put his political credibility on the line. He took heat from then-Mayor Virg Bernero, who was also his boss, for backing me. But he didn’t back down and he didn’t back off. He had me scheduled to visit churches all over Lansing for the Sundays leading up to the election.

I lost the election, but it didn’t bother Bishop. He continued to talk to me, to seek my counsel and provide his own for me.

Ultimately, my friendship with Bishop taught me more about centering myself in grace and navigating the conflicting emotions of outrage and immediacy to find that tempered self of pushing with the urgency of now, driven by the compassion of love and honor for community. He helped me discover that understanding the pains of discrimination, hate and bigotry also requires all of us to keep in mind we are all broken, but can all offer each other support and healing — if we recognize the brokeness in each other, and honor that pain that makes all uniquely human.

Thank you, Bishop, for taking part of your life to make mine richer by simply being present for my uniquely broken self. I am a better person because of you.