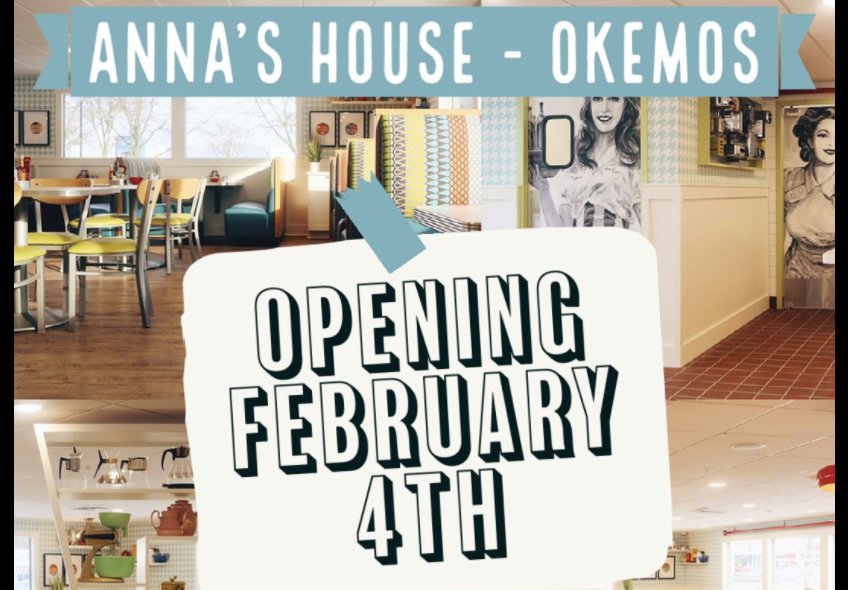 THURSDAY, Jan. 28 — A breakfast chain opening a new restaurant in Okemos next week reportedly donated thousands of dollars to former President Donald Trump. And for some Lansing area residents, that's enough for them to take their business elsewhere.

Anna’s House, a high-end breakfast and brunch chain based in Grand Rapids, is opening its first location in the Lansing region on Thursday at the old Pizza Hut building on Grand River Avenue in Okemos. The Lansing State Journal reportsthat its owner, Josh Beckett, spent at least $550,000 to buy the property. The menu seems to be focused on all all-natural, organic and gluten-free food choices.

But that’s not the only investment that the company has been focused on in recent years.

Federal campaign finance records showed that Anna’s House Corporate LLC donated $5,600 directly to the Trump campaign in 2019, as well as another $15,000 indirectly through a PAC under the name of “Trump Victory,” according to reports in the Detroit Free Press. Grand Rapids resident Doug Chu was the first to spot and later publish screenshots of those donations online.

"I don't personally have a problem with an individual using their own name making a donation to a political entity," Chu explained, pushing for Anna’s House to be “canceled” among progressive voters. "If you donate in the name of your business then you imply that the mission and purpose and values of your business are aligned in support of the political entity that you are donating money to."

Anna’s House and Beckett appeared in headlines again in 2020 after two of its former managers at the Westland location claimed to have been fired without warning on the basis of race and religion. One of the claims centered around a Muslim woman who was reportedly asked to remove her headscarf, or hijab, at work, reports the Detroit Free Press.

Those criticisms against Anna's House resurfaced in Lansing this week after the breakfast chain finally picked a date to open its ninth location. Ingham County Commissioner Emily Stivers was among those who helped sound the alarm.

“Blondie's Barn and Fernando's Cafe in Haslett are excellent, non-political, breakfast and brunch options,” Stivers posted and repeatedly shared to Facebook this week. “We don't need to fund white supremacy and insurrection in Meridian Township."

"These places are locally owned too. Anna's House is a Michigan franchise, but it's based in Grand Rapids," Stivers added.