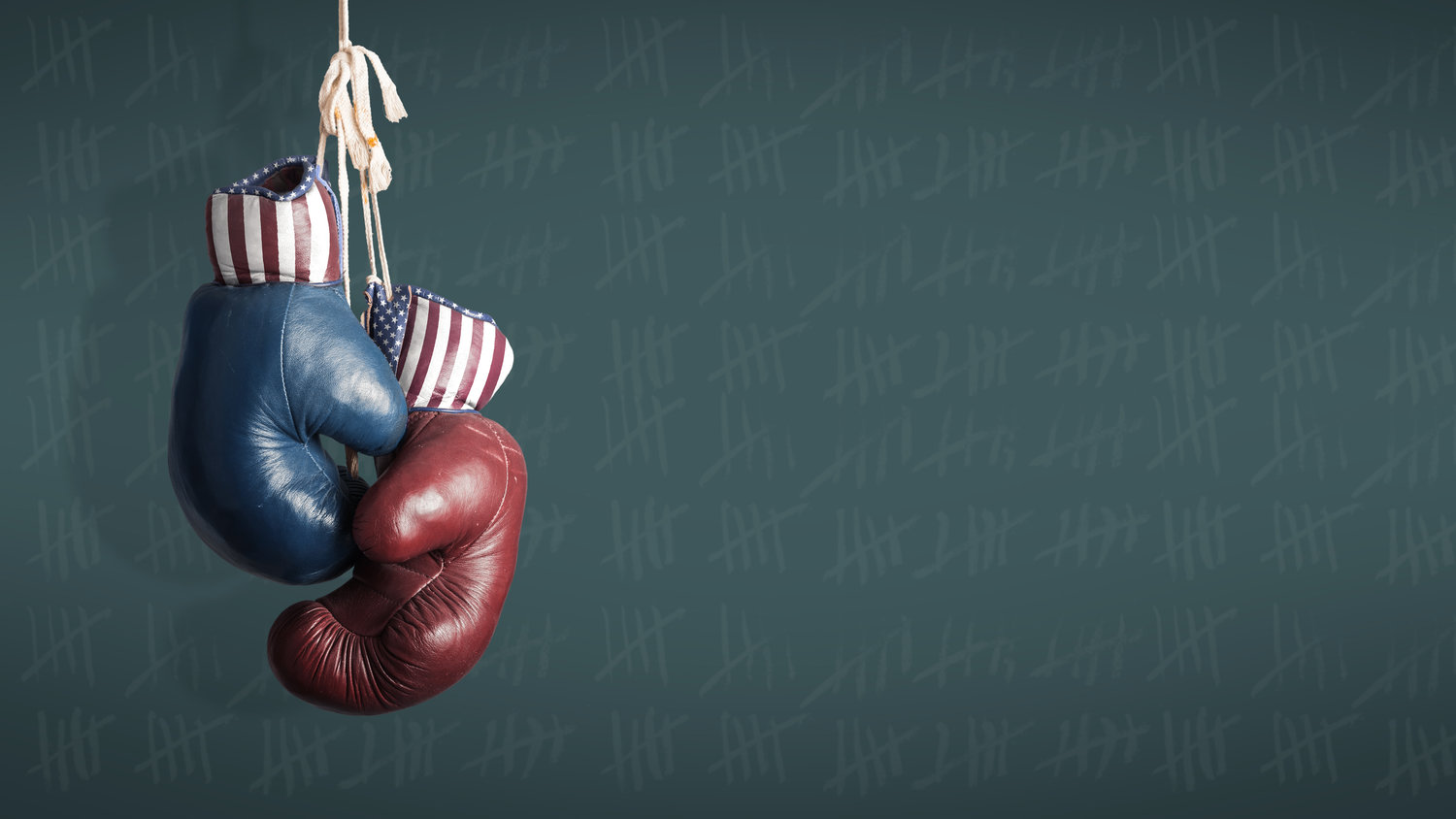 Posted Thursday, June 23, 2022 12:00 am
Have something to say about a local issue or an item that appeared in our pages? Now you have two ways to sound off:

and telephone number so we can reach you. Keep letters to 250 words or fewer. City Pulse reserves the right to edit letters and columns.)

From the mildly ridiculous to the utterly bizarre, the 2022 political season is shaping up to be a real barn burner. Six months ago, who would have predicted that half the Republican gubernatorial field would get kicked off the ballot over fake signatures on their nominating petitions? Who would have believed that getting arrested by the FBI for allegedly aiding and abetting the Jan. 6 attack on the U.S. Capitol would actually strengthen a gubernatorial candidate’s campaign rather than derailing it?

Only in America, and only in these still unsettled days of not-so-post-Trumpism, a festering wound is in our nation’s political psyche that may never heal, at least so long as a majority of Republicans yearn for his return to the White House, while the rest of us yearn for his incarceration in a federal penitentiary. The timing of the congressional hearings into the Jan. 6 insurrection has been fortuitous, reminding all of us — Democrats and Republicans alike — at exactly the right time precisely what is at stake as the battle for the heart and soul of America’s democracy rages on.

That the magnetic attraction to Trump is still so strong among his acolytes — recent polling shows that fully 60% of Michigan Republicans want him to run for president again -— is both frightening and confounding. That so many of our fellow citizens still fully embrace the twice-impeached former president should give all rational Americans nightmares. Four decades ago, Isaac Asimov called out America’s “cult of ignorance … the strain of anti-intellectualism (that) has been a constant thread winding its way through our political and cultural life, nurtured by the false notion that democracy means that ‘my ignorance is just as good as your knowledge.’” Sadly, his commentary still rings true today.

Indeed, as much as we may think the danger to our democracy has passed, it may have only just begun. That’s why derailing the second coming of Trump in 2024 must start now, everywhere. Small victories, accrued across the state and nation, can cause seismic shifts in power in the halls of Congress and in state legislatures. It’s time for all people of goodwill and common sense to exercise their franchise as voters to send a decisive message to the Republican establishment: Enough is enough. Trumpism is over. It’s time to move on.

Of course, here in Michigan it starts with reelecting the top of our ticket — Gov. Gretchen Whitmer, Attorney General Dana Nessel and Secretary of State Jocelyn Benson, the potent and capable triumvirate that stands as a bulwark against the ridiculous excesses of the state legislature’s Republican majority. And, though most Lansing area legislative races presumptively are in the win column for Democrats, two mid-Michigan contests stand out for having the potential to amplify Trump’s political foothold in Michigan if they go the wrong way.

One is the anticipated race pitting incumbent Democratic U.S. Rep. Elissa Slotkin against Republican state Sen. and ever-Trumper Tom Barrett in the 7th Congressional District. The newly drawn district leans more heavily Republican than the old 8th district, which Slotkin first won in 2018 and then narrowly retained in 2020 with 51% of the vote.

It’s no surprise that Barrett is already is on the attack, having the temerity to suggest that Slotkin, who served her country with honor and distinction as a CIA analyst deployed three times to Iraq and who is married to a retired Army colonel and helicopter pilot, thinks “veterans are cowards.” An Army veteran himself, Barrett should and probably does know better, but he’s also the sort of politician who will say literally anything to win.

The good news is that Slotkin is crushing Barrett on the fundraising front, raising more than $1.3 million in the first quarter of this year. With $5.5 million in cash on hand, Slotkin is in a strong position to defend herself against an expected tsunami of right-wing gibberish and outright lies from her opponent’s campaign. But she still needs your vote, especially from independents and Republicans in places like Clinton, Livingston and Shiawassee counties.

In Eaton County, incumbent State Rep. Angela Witwer is expected to face challenger Jeremy Whittum, who chairs the Eaton County Board of Commissioners. While it is less than clear where Whittum stands on the Trumpian spectrum, we know he was endorsed for his county position by the seriously unhinged Make Michigan Great Again Forever organization. We presume he passed some sort of wackadoodle Trump loyalty test to earn their support. We also know that at a time when the nation is still reeling from the aftershocks of mass killings in Texas and New York, Whittum still proudly flies the flag of the National Rifle Association. Witwer is the kind of Democrat even a rational Republican can love. In her first two terms in office, Witwer has shown what a moderate, sensible elected official who listens to her district and embraces bipartisanship looks like.

The choice we face as voters has never been more clear. We can cede our democracy to the looney tunes and pay the price for generations to come, or we can step up and protect our shared values as Americans by supporting candidates for office who respect our democracy. We appeal especially to our readers who usually vote Republican, scarce as they may be, and urge you to consider any candidate who shows the slightest adherence to Trump’s false claims of a stolen election as unfit to serve. Even if you have to vote for a Democrat, suck it up and do it.

We encourage people of every political stripe to get to the polls or return your absentee ballot for the Aug. 2 primary election. We have one last chance to crush the remnants of the Trumpian plague before it comes roaring back in 2024 and gains a permanent foothold in our nation’s political milieu. Please do your part to make sure we don’t turn back the clock and put our democracy at risk once again.