Donate
Log in
A BACKSTAGE PASS WITH THIS YEAR’S WINNERS

THE TOP OF THE TOWN: Skymint and  Pure Options 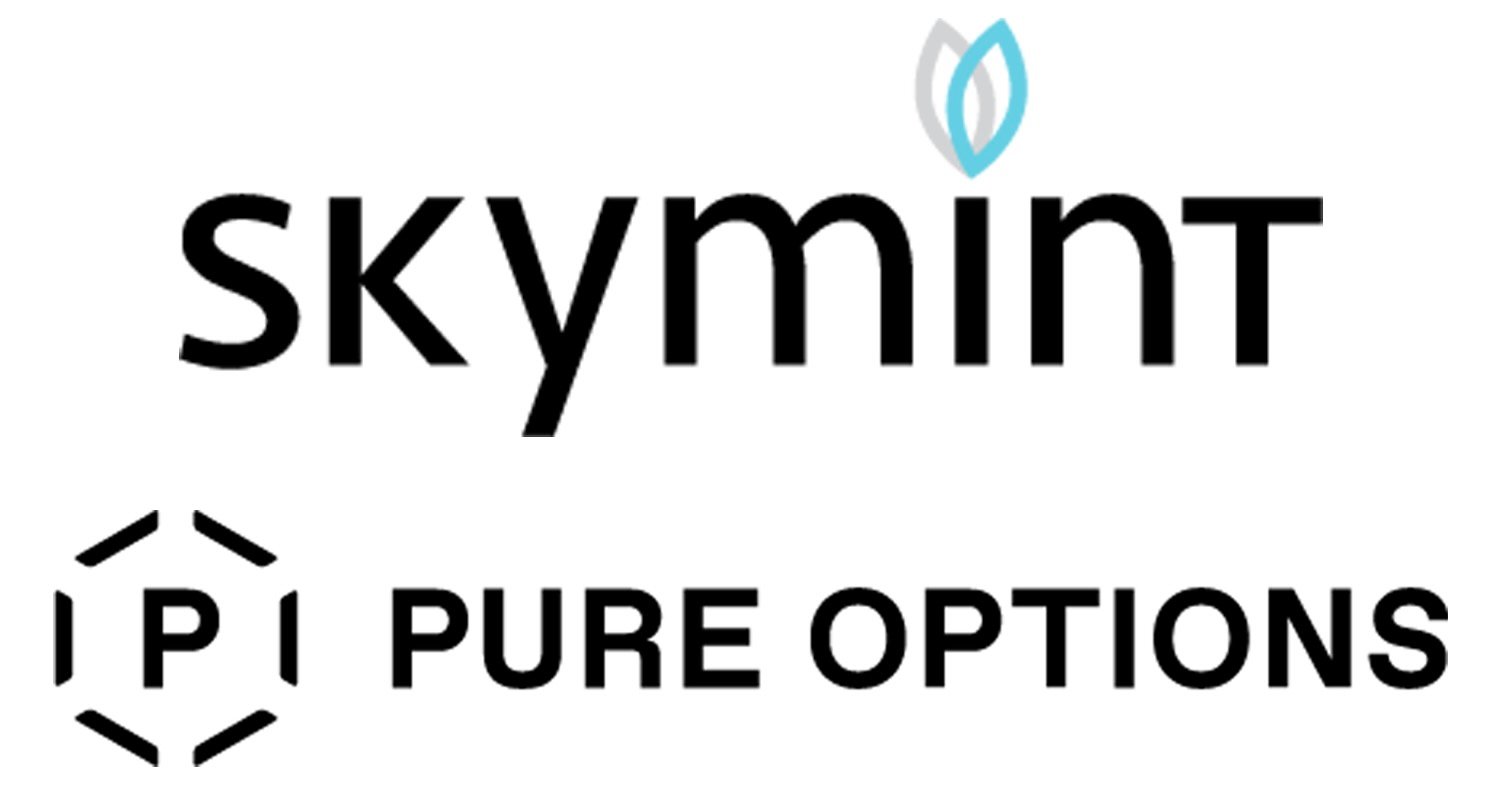 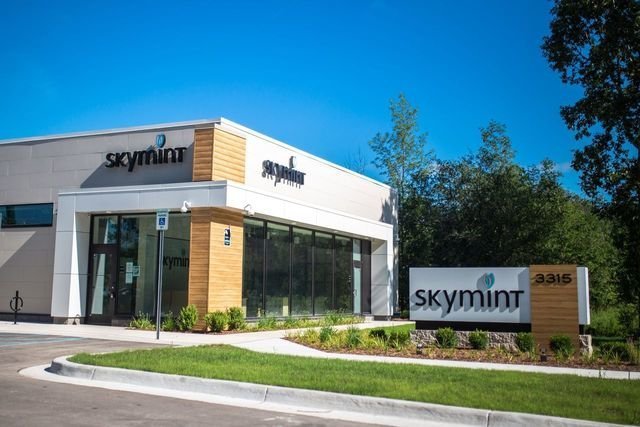 While several cannabis brands were highlighted in the results of this year’s Top of the Town contest, the battle for Greater Lansing’s dankest marijuana was one that was largely waged only by two local industry heavyweights: Skymint and Pure Options. Both companies are based in Lansing. And both were at each other’s necks across several key cannabis categories this year.

Skymint took home awards for the best cultivation brand, best concentrates and best edibles — as well as the best hybrid and sativa strains on the local market with Gelato 33 and Clementine. Its pot shop on Saginaw Street — one of four in Greater Lansing — also scored a second-place ranking for best provisioning center behind Local Roots. Skymint operates two massive indoor cultivation facilities in Greater Lansing that are licensed to grow up to 59,000 plants, as well as a 200-acre outdoor grow called Skymint Farms in Luther, which can grow up to 22,000 plants.

All told, the company employs nearly 300 people locally and 250 more across the company.

Pure Options was right behind Skymint in several categories, and the company took top prizes for best CBD store and best indica bud with a mind-numbing strain called Garlic Breath. Jen Shallman, a budtender at its Frandor location, was also named as Lansing’s best budtender.

Pure Options has about 350 employees in Lansing and also operates four local shops, as well as ones in Muskegon and Mount Pleasant. The company is also licensed to harvest about 20,000 plants at the old Pro Bowl building on Martin Luther King Jr. Boulevard, with plans to open the state’s largest clone breeding facility in Lansing this summer and expand into the Detroit and Grand Rapids retail markets over the next few years. Expect next year’s contest to be just as competitive while both companies continue to compete for the local cannabis crown.