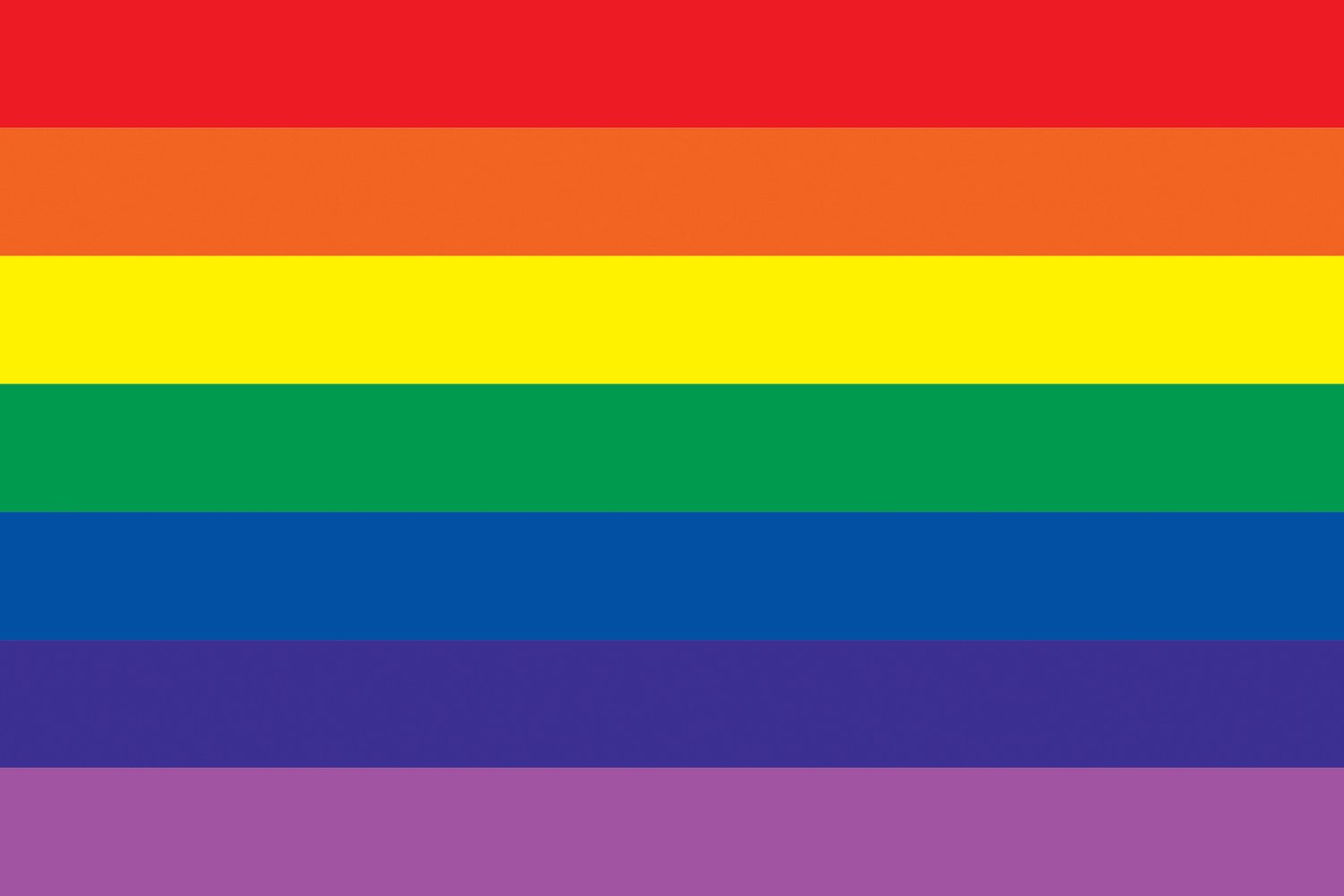 In 1999, a moderate Republican (like a real moderate) named Patricia “Pan” Godchaux from Oakland County first proposed a bill in Michigan to prohibit discrimination based on sexual orientation.

The bill also banned discrimination based on disability. That piece didn’t have a problem passing eventually since the Persons with Disabilities Civil Right Act from 1976 made this provision more of a housekeeping issue.

Banning discrimination on the gay community?

Well, we all know at least a piece of the long, tortured history on how socially conservative Republicans put the kibosh on this now long-overdue proposal year after year after year.

The end of the road is nearing, though.

Murmurs are beginning in Lansing on the Legislature moving to include the LGBT community into the Elliott Larsen Civil Rights Act with the pressure of a ballot proposal looming.

Fair and Equal Michigan claims it collected more than 483,000 signatures for its citizens initiative. If it’s anywhere close to that number, the Legislature will have 40 days after a final board gives its OK to pass it. If it doesn’t, it goes on the ballot, something both sides would rather avoid.

The Legislature would prefer not to agitate their supporters in big business who, by and large, support the measure. Ford, the new Chrysler car company, Michigan Blue Cross Blue Shield, Delta Dental, DTE and Consumers Energy, Dow, and Herman Miller, among a host of others, are all on board.

Also, their traditional stance is a political loser with the independents they need at the ballot box come 2022.

Polling from Crain’s Detroit in 2019 showed nearly four in five voters oppose allowing a gay, lesbian, bisexual or transgender person to be fired or denied housing for their sexual orientation.

If you’re a socially rigid Republican, those aren’t good numbers. These are the types of numbers that inspire otherwise unmotivated voters to turn out to vote in 2022 … the type of voters Republicans would prefer stay home on Nov. 8, 2022.

Some Republicans are wishing they cut a deal with the pro-marijuana people back in 2018. Instead, voters said yes to recreational dope. The Legislature lost out on an opportunity to put any extra safeguards on it. Oh, and Democrats won big that year.

On the other hand, the LGBT community would prefer not to be used as a political prop for any election. The thought that any minority group’s civil rights are subject to the will of a majority vote is unsettling.

Yet, this citizens’ initiative process is what needed to happen to move the ball forward, so that’s what was done.

There are signs something can be worked out. For one, former House Speaker Lee Chatfield isn’t around anymore. Chatfield owed his political career to opposing equal rights for the gay population. He wasn’t signing off on Elliott Larsen expansion under any circumstance.

This issue isn’t as much of a priority for House Speaker Jason Wentworth. Also, slowly, Republicans — not real moderates like Godchaux, they don’t exist in the Legislature anymore — are coming around on the issue.

While that’s not supporting Elliott Larsen expansion, it’s a step.

The Republicans will want some protections against discrimination toward people for exercising their religious beliefs. As long as that doesn’t become a loophole to deny gay men, lesbians or the transgender folks a job or a house, one source said, “there’s a path forward.”

“I’m not asking for anything more than what everyone else has. And we can’t accept anything less under the equal protection of the law,” said Sen. Jeremy Moss, D-Southfield.