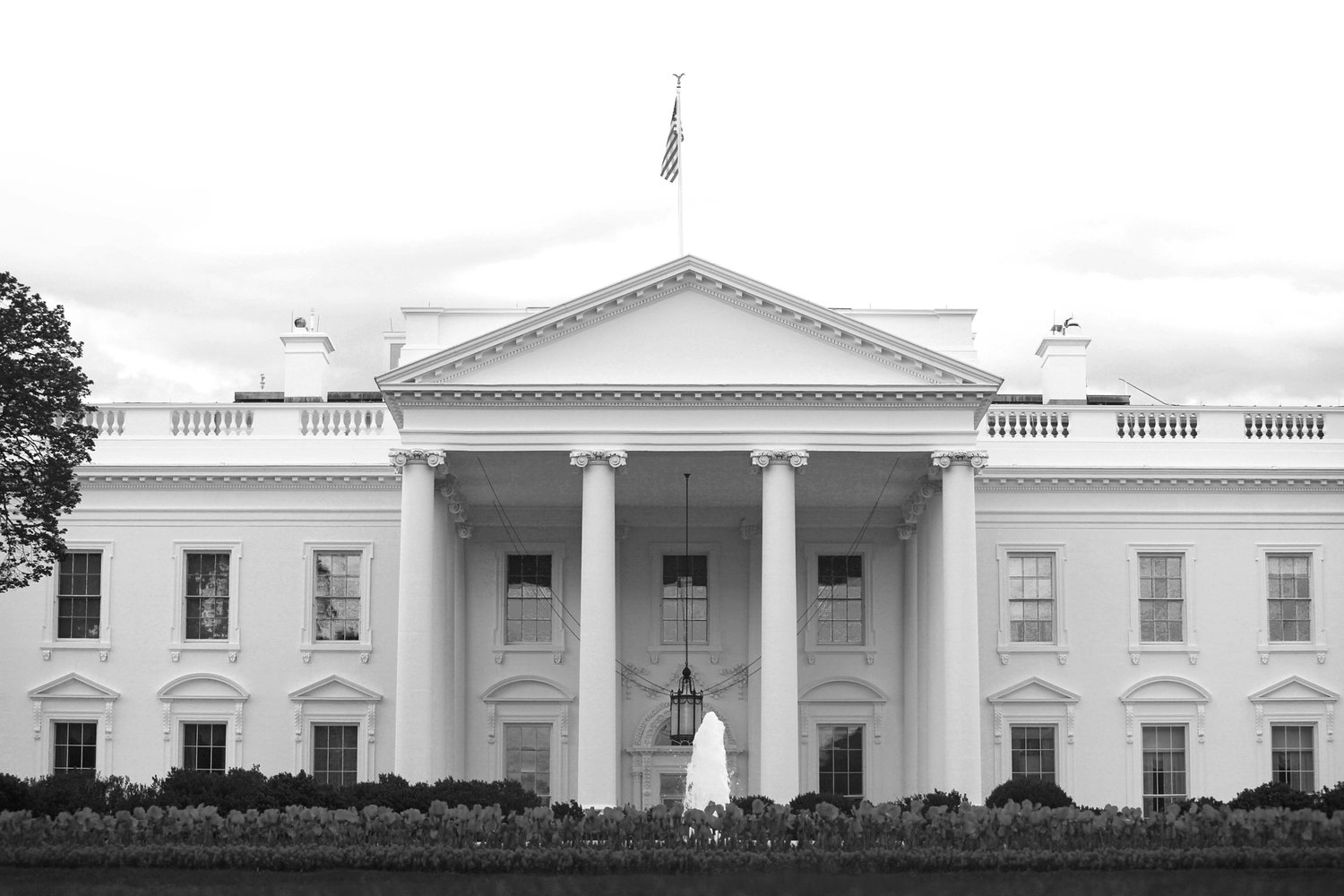 About 20% of full-time workers — some 26 million people — have a young child at home. If schools don’t reopen this fall, many of them will face pronounced hardship.

For the roughly 13 million whose partners work full time, someone has to mind the rugrats, which reduces productivity and exacerbates the gender pay gap. For the 3 million who don’t have partners at home — particularly those on the lower rungs of the socio-economic ladder — the threat is more acute. They might have already cut hours or quit altogether, scraping by on federal emergency unemployment benefits that expire in two weeks. Then what?

There’s a case for reopening schools as soon as possible — prolonged closures widen educational disparities and lead to social isolation, and remote learning is less effective than in-person instruction — but this isn’t it. Rather, this is a systemic indictment: The world’s wealthiest nation is risking thousands of lives to force single mothers back to minimum-wage jobs and grease the wheels of commerce. God bless America.

Nor is it why the Trump administration is pressing to reopen schools and universities, why the president is complaining that CDC guidelines for doing so — social distancing, physical barriers, avoiding communal meals, staggering arrival and dismissal times, shutting down following confirmed cases — are “very tough & expensive,” or why Immigration and Customs Enforcement is grotesquely threatening to deport immigrant students whose universities don’t hold in-person classes.

Yes, President Trump is concerned about the economy; a better economy would boost his electoral fortunes. That logic has driven his handling of the pandemic from the outset, to disastrous effect. But his urgency is more cynical than that.

Trump gave away the game last week when he threatened to “cut off funding” to schools that don’t open: “In Germany, Denmark, Norway, Sweden and many other countries,” he tweeted, “SCHOOLS ARE OPEN WITH NO PROBLEMS.”

One of these things is not like the others.

Indeed, only one of these countries has a leader who has suggested the pandemic will vanish, who admitted to suppressing testing, who demanded that businesses open when it was obviously unsafe to do so, who for months refused to wear a mask, and who publicly battles his own health officials.

And only one has a leader resisting the basic precautions experts say are necessary for schools to reopen. Here we come to the heart of things.

Every day that schools remain closed — every canceled football game or school dance, every time a screaming 6-year-old interrupts her mother’s Zoom conference — serves as a tangible reminder that Trump failed the biggest test of his presidency. It’s too late to change the realities on the ground — the almost 140,000 dead, the 60,000-plus new cases a day — or try to reclaim the role of crisis manager. If the election is about the pandemic, he loses.

To avoid that fate, Trump needs to change the subject. To do that, he needs us to get used to living with the pandemic. To grow numb to it. To believe that, though he hasn’t slain the dragon, it won’t bother us if we pretend it doesn’t exist.

In other words, he needs everything to appear normal, even if that appearance will extract a horrific cost. Even if his road to re-election is lined with caskets. Think of it as strategic sociopathy.

Or as Education Secretary Betsy DeVos might put it, suck it up, buttercup. “Kids need to get back in the classroom,” she told CNN on Sunday. “We’re a nation of action. We’re a country of doers.” (Apologies to the “doers” currently six feet under.)

It’s true, as DeVos pointed out, that young people seldom die from COVID, and that very young children seem to transmit it less frequently than adults. But we don’t know how much less frequently, and we do know that kids and teenagers canspread the virus. As of last week, for example, Texas had recorded more than 550 cases among children under age 9. And in late June, two summer camps in Georgia closed after 85 campers (ages 7–14) and counselors (16–22) tested positive for the coronavirus.

If nothing else, school outbreaks will endanger more susceptible adults — parents, grandparents, and, of course, teachers. Because of age and comorbidities, in fact, a quarter of U.S. teachers are at high risk from COVID, to say nothing of bus drivers, janitors, or cafeteria workers.

And if you think college students are going to socially distance at parties or wear a mask in between keg stands, your faith in 18-year-olds vastly exceeds mine.

The White House knows it’s courting disaster — more infections, more hospitalizations, and, yes, more deaths. The science is unambiguous. This isn’t a gamble made on insufficient information. It’s a political gambit wagering thousands of lives to project an illusion.

Trump needs normalcy. Since he can’t have that, the appearance of normalcy will have to suffice. Someone else can deal with the consequences.

(Get Informed Dissent delivered to your inbox: billman.substack.com.)