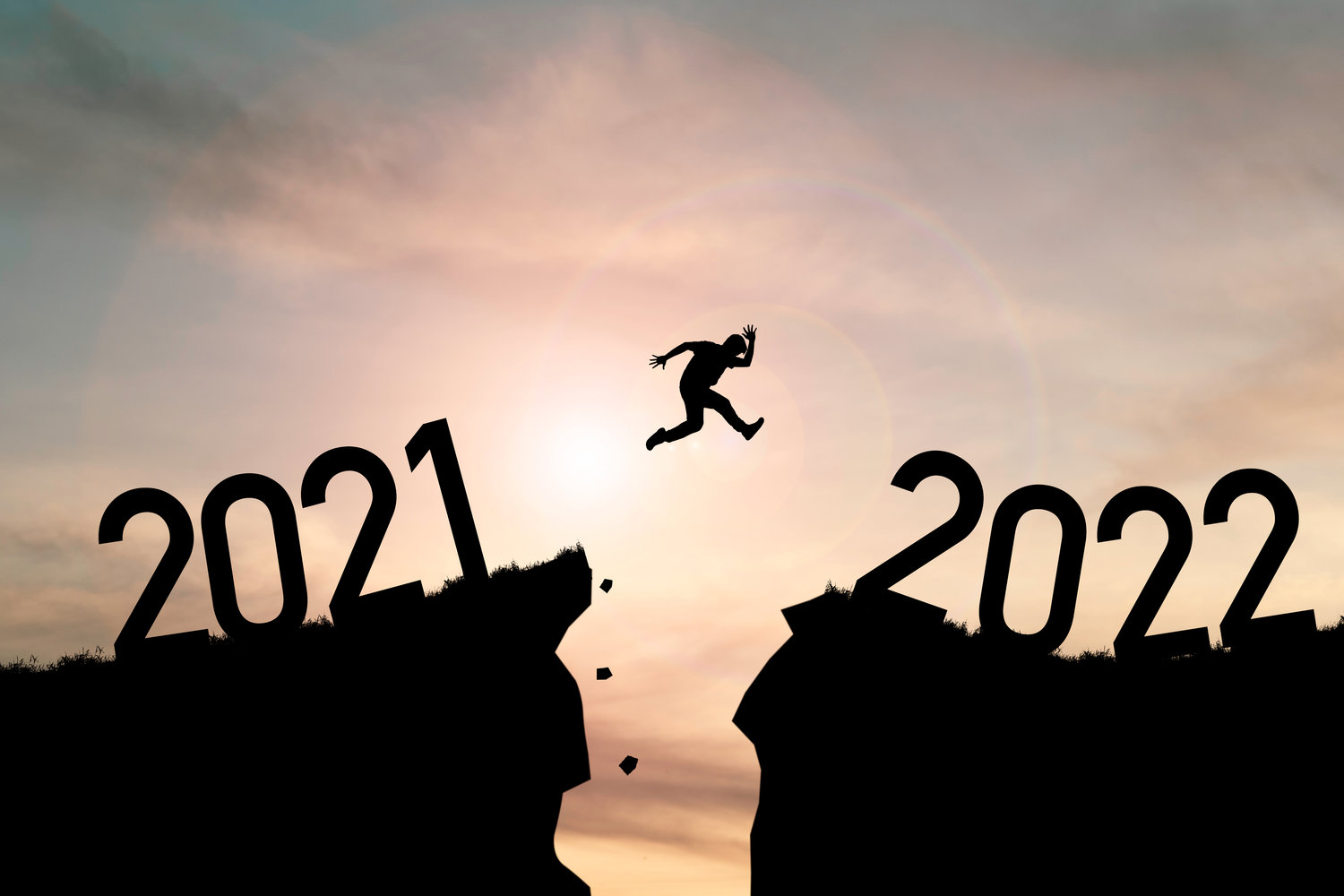 Ah yes, we remember those first few days of 2021: The unbridled optimism that came from removing a metastasizing tumor from the White House; the near jubilation, at least among Democrats, that our long national nightmare was finally coming to an end.

We were sure that the election of a sane, stable elder statesman would usher in a return to reason and rationality. We brimmed with confidence that President Biden would make short work of the COVID-19 pandemic by systematically vaccinating a nation weary of lockdowns and masks, alleviating the gut-wrenching fear that one of our loved ones would be the next to die.

With Nancy Pelosi at the wheel in the House and a breakable tie in the Senate, we entertained grand delusions that the return of one-party rule would erase the awful stains of the previous administration, undoing the carnage left behind after four years of living hell.

It took less than a week for our optimism to completely implode, scattered on the ground like so many shards of a broken window, our sense of safety and security torn apart yet again by an attempted insurrection that didn’t succeed in destroying our democracy but did manage to demolish any illusion that our national sanity would return any time soon.

Then came the mass murders. Ten dead in San Jose. Ten more in Boulder. Nine in Indy. Four in Oxford. And another 265 fatalities in no fewer than 70 mass killings scattered across one of the deadliest years in U.S. history. We note that in Australia, a civilized democracy not unlike our own, the last mass shooting was 25 years ago. That incident so shocked the conscience of the Aussie nation that private ownership of firearms was largely ended. There have been no mass shootings since. You’re welcome to draw your own conclusions.

Closer to home, it was another record-busting year of murder and mayhem in Lansing, with far too many young people dying due to senseless gun violence. Local leaders responded with a cornucopia of proposed solutions, none of which offer much hope in the short term, but all of which have the potential to put a dent in the killings over the long term. Law enforcement officials blamed an influx of illegal guns, but we think the causes run much deeper than the easy availability of firearms. Lansing’s epidemic of violence is rooted, we think, in the deep despair and boiling anger that springs from a pandemic that has left those on the lowest economic rungs gasping for air and multiplied the misery of broken families for whom hope remains an illusion and violence is a cry — nay a scream — for help.

On a positive note, we heard just enough good news to keep us from being completely despondent. Although it’s not quite a done deal, General Motors’ proposed multibillion-dollar investment in a new Delta Township battery plant is a major coup, signaling that the Lansing region might just continue to be a major hub of the global automotive industry for decades to come. It’s a welcome and pointed rebuttal to Ford’s recent abandonment of Michigan for the red hills of Kentucky, where the Blue Oval won’t be bothered by the trifling demands of pesky labor unions seeking fair wages and working conditions for their members.

We were buoyed, too, by a handful of sheroes, powerful women who showed us that a combination of enlightened leadership and true grit can still make a positive difference in the world. Ingham County Health Officer Linda Vail led the charge, showing teeth when she needed to make a point, but otherwise methodically pressing forward amid the doubters and death threats to protect the health of our community by any means necessary.

Ingham County Prosecuting Attorney Carol Siemon, too, reminded us that a few carefully considered actions always speak louder than the thousands of empty words uttered by so many of her peers in public service. Siemon bravely enacted a series of policy changes that aim to reduce systemic racial biases in our criminal justice system. As thanks for her courage, she has endured blistering criticism from none other than Mayor Andy Schor, whose sudden, election-fueled slant to the right all but revokes his claim to being a liberal Democrat, putting him in the same league as Sheriff Scott Wriggelsworth, who struggles to convincingly play the role of a privileged white man who gives a damn about Black people.

We’ll limit our 2021 zeroes to just one, though. While there are many who richly deserve the dishonor, our Biggest Loser of the Year Award goes to the Republican Michigan Legislature, which managed to do almost nothing worthy of even the faintest praise, while creating even more havoc by all but endorsing the D.C. insurrection, perpetuating the Big Lie that the presidential election was stolen, encouraging their supporters to deny both science and personal responsibility in the face of a deadly virus, attacking and ultimately revoking some of Gov. Gretchen Whitmer’s emergency powers, and launching a full-scale assault against our right to vote. It was easily the most shameful year of Republican so-called leadership in recent memory.

And now, 12 months after it began, here we are, standing on the verge of yet another new year, amid a seemingly perpetual pandemic, barreling headlong toward midterm elections that likely will hand the reins of Congress back to Republican reactionaries, and foreshadowing the triumphant return of the Orange Plague two years from now.

Nonetheless, and against our better judgment, we’re still calling our glass half full — of what, we’re not quite sure — but it’s got us sufficiently intoxicated to throw caution to the wind and wish each and every one of you a Happy New Year.