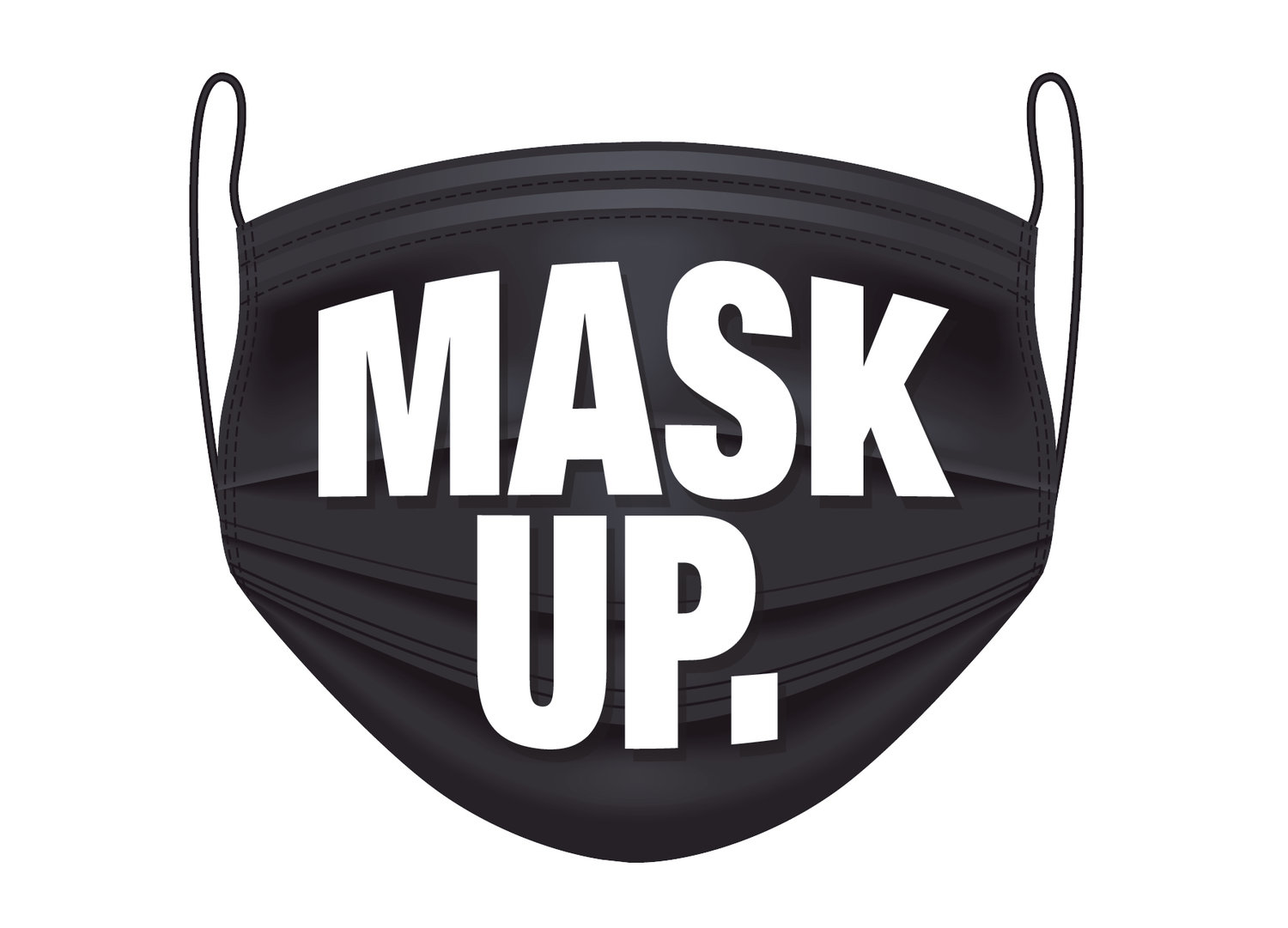 After more than two months of “recommending” that Michigan residents wear face coverings to help contain the spread of the coronavirus, Gov. Gretchen Whitmer finally decided to do what she should have done from the start: issue an executive order that makes the willful refusal to wear a mask in enclosed public places punishable as a misdemeanor, just like any other violation of her orders. The delay in getting tough on those who refuse to wear a mask (except children under age 5 and those with bonafide medical conditions) only served to allow political divisions over mask wearing to gain momentum and solidify into a pathetic and dangerous form of partisan protest. That said, we’re thankful she changed course, a move that will certainly save lives by increasing compliance, despite the childish tantrums and acts of foolishness and violence that continue to bedevil the retailers, restaurants and others who are on the front lines of enforcing the mandate. To those establishments that continue to serve maskless customers, shame on you for endangering your employees and contributing to the spread of the virus.

LPD gets it right

Kudos to Lansing Police Chief Daryl Green and Mayor Andy Schor for adopting policy changes in the Police Department that should help reduce racial disparities in the enforcement of traffic laws in Lansing and reduce the chances that an innocent person will be killed in a police raid. As to the first policy change, Green and Schor eliminated minor violations as a legitimate cause for a traffic stop, meaning LPD officers will need a better reason to pull you over than a burned-out license plate light, tinted windows or tchotchkes hanging from the rearview mirror. We’ll be watching closely to see if the changes move the needle on how often people of color are pulled over compared to white citizens. The other policy change prohibits Lansing officers from executing so-called “no-knock” search warrants of the sort that cost Breonna Taylor her life when police officers in Louisville raided her home and killed her, despite the fact that she was not the target of the raid. Ending the practice of no-knock raids, in which officers enter a property by force with no warning to the occupants, will mitigate the potential for danger to innocent citizens. Judges issue such warrants in an effort to reduce the chances that a suspect will destroy evidence or prepare to harm police personnel involved in the raid. We understand these concerns but nonetheless support LPD discontinuing the practice. Nor will the department assist in no-knock warrants executed by another agency.

On the other end of the spectrum, the law enforcement officials who refuse to enforce the governor’s face covering directive are guilty of nonfeasance and dereliction of duty. Full stop. It’s not the job of a local sheriff or police chief to question the validity of a legal emergency order issued by the governor. It’s akin to a soldier ignoring the orders issued by their commanding officer. Lest these fine officers forget: Each of them swore an oath to uphold the Constitution of the State of Michigan, which, they should note, explicitly grants the governor the power to enact emergency orders with the full force and effect of law. As a public official, you don’t get to pick and choose which parts of the Constitution you recognize, or which emergency orders you will enforce. Even worse, refusing to enforce the order encourages defiance and noncompliance, which will only result in more infections, more deaths and the very real possibility of another lockdown order that will cause yet another wave of job losses and economic disruption. Voters would do well to remember in November.

Last week’s sudden resignations from the East Lansing City Council by now-former Mayor Ruth Beier and Council member Mark Meadows were entertaining political theater to be sure. Yet we’re not convinced it was the right thing to do. Even though we share the former Council members’ concerns about the process employed in firing longtime City Attorney Tom Yeadon, we believe it is better to stand and fight for what you think is right, rather than walking away in a huff. It’s not easy being in the minority of a deliberative public body — ask the Michigan Senate Democrats, who have been outnumbered in the state’s upper chamber for nearly four decades. It takes courage and perseverance to continue advocating for your constituents even when the odds are heavily stacked against you. We would have rather seen Beier and Meadows show some fortitude and continue to serve the people who voted for them until the end of their terms. Now their former and woefully inexperienced colleagues on the Council will appoint their replacements, diminishing the voices of those who chose Beier and Meadows to represent them, and reducing the institutional knowledge, diversity of perspectives and rigor of debate on future issues that come before the body.