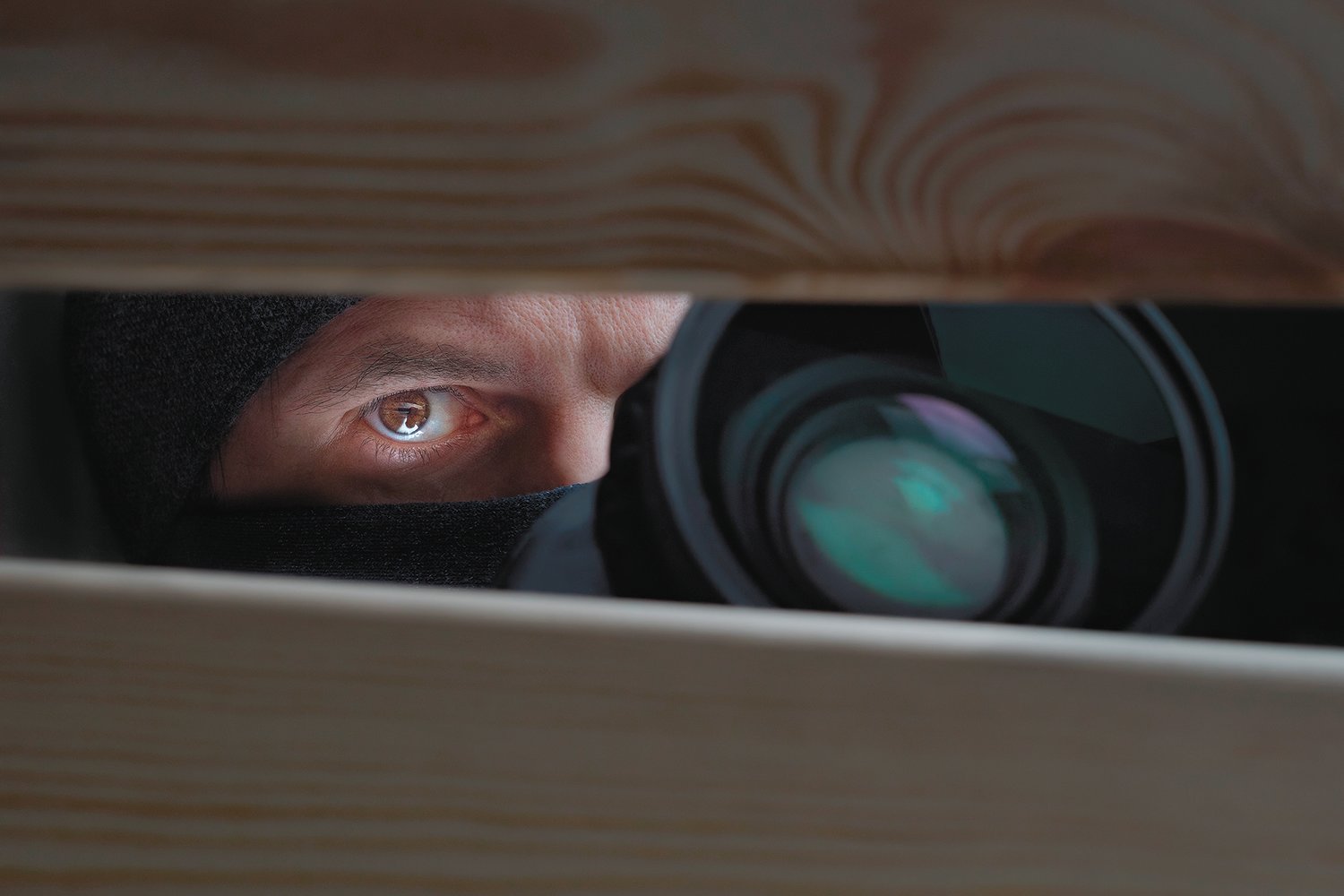 An investigative report by City Pulse’s Todd Heywood in last week’s edition revealed some disconcerting information about another investigation, this one conducted in secret by the Lansing Police Department’s Special Operations Section. The target of the undercover operation was Club Tabu, a members-only social club on the city’s south side that caters primarily to gay men.

Police scrutiny of the club was triggered by an anonymous email received by Lansing City Councilman Adam Hussain, which included images of unclothed club members and a litany of unsubstantiated complaints alleging prostitution and drug use at the establishment. Hussain promptly forwarded the email and images to several of his Council colleagues and staff, the City Attorney’s office and to LPD.

Hussain may have unwittingly committed a felony in doing so. Under Michigan law, it is illegal to use a computer to transmit sexually explicit images that were obtained without the consent of the individuals depicted in the images. It is highly unlikely that Hussain will be charged with a crime, however, since a key element of any criminal offense is intent. We doubt he intended to violate the law or cause harm by forwarding the email and the images to other city officials in the course of doing his job as an elected official. State law also provides an exception for the dissemination of sexually explicit images in the reporting of a crime.

That exception may not protect the anonymous emailer since it appears that multiple felonies were committed, one by taking the illegal photos, which constitutes a massive invasion of privacy, and another by transmitting the images to a third party via computer. Given clear evidence that suggests unlawful conduct, either by the author of the email or an accomplice or both, one might think the Police Department would have started an investigation to learn the identity of the emailer and pursue appropriate charges. We find it perplexing that this hasn’t happened.

Imagine if an anonymous emailer sent compromising, illegally obtained photos of a top city official to a member of City Council. We daresay an investigation would have commenced immediately, using every tool and technology at the Police Department’s disposal to uncover the identity of the anonymous emailer. That no one in the LPD chain of command responded in a similar fashion to this outrageous, illegal breach of privacy gives rise to legitimate concerns that implicit or even explicit bias against gay men caused the department to look the other way. To their credit, when asked by City Pulse, Councilmembers Hussain, Patricia Spitzley and Council President Peter Spadafore all agreed that the source of the email and illicit photos should be investigated.

Equally disturbing is that LPD has no records whatsoever of the investigation. According to a police spokesman, no criminal activity was observed in the course of the operation so no report was written. A spokeswoman for Mayor Andy Schor’s office had a different story: The city doesn’t have enough officers to write reports for every investigation. We think the department’s failure to keep records of its investigations, secret or not, is a serious mistake that needs to be remedied. Furthermore, we think the excuse proffered by the Mayor’s Office is utter nonsense: Transparency and accountability demand that the Police Department document its actions — even undercover operations — in case they later come under scrutiny or give rise to legal claims.

This episode is but one more example of a troubling lack of transparency that appears to permeate LPD. It wasn’t so long ago that the department intentionally misrepresented the real cause of Anthony Hulon’s death in the Lansing lockup at the hands of city jailers, which only came to light after Hulon’s family filed a wrongful death lawsuit. Both the Hulon death and the Club Tabu investigation occurred on the watch of former LPD Chief Daryl Green, who has since moved on to a new position at Michigan State University. His replacement, Interim Chief Ellery Sosebee, has yet to make a public comment on the Club Tabu controversy. We think he should speak up and clarify his position both on undocumented secret investigations and his department’s failure to investigate the source of the illegally-obtained Club Tabu images.

As Mayor Schor embarks on a national search for a permanent police chief, we urge him to make a demonstrated track record of transparency a key criterion for the new hire. And, given that the City Charter charges the mayor with supervising the Police Department, we also urge Schor to direct LPD to immediately commence an investigation into the identity of the anonymous emailer.

Finally, the mayor should think twice before allowing his spokeswoman to so cavalierly dish out lame excuses when LPD policies and procedures are publicly called into question. A better answer would have been agreeing that records of all investigations should be kept and that the mayor will promptly confer with the police chief to find out why it isn’t happening. To do otherwise suggests that Mayor Schor shares LPD’s apparently trifling concern with the egregious invasion of privacy that occurred at Club Tabu.