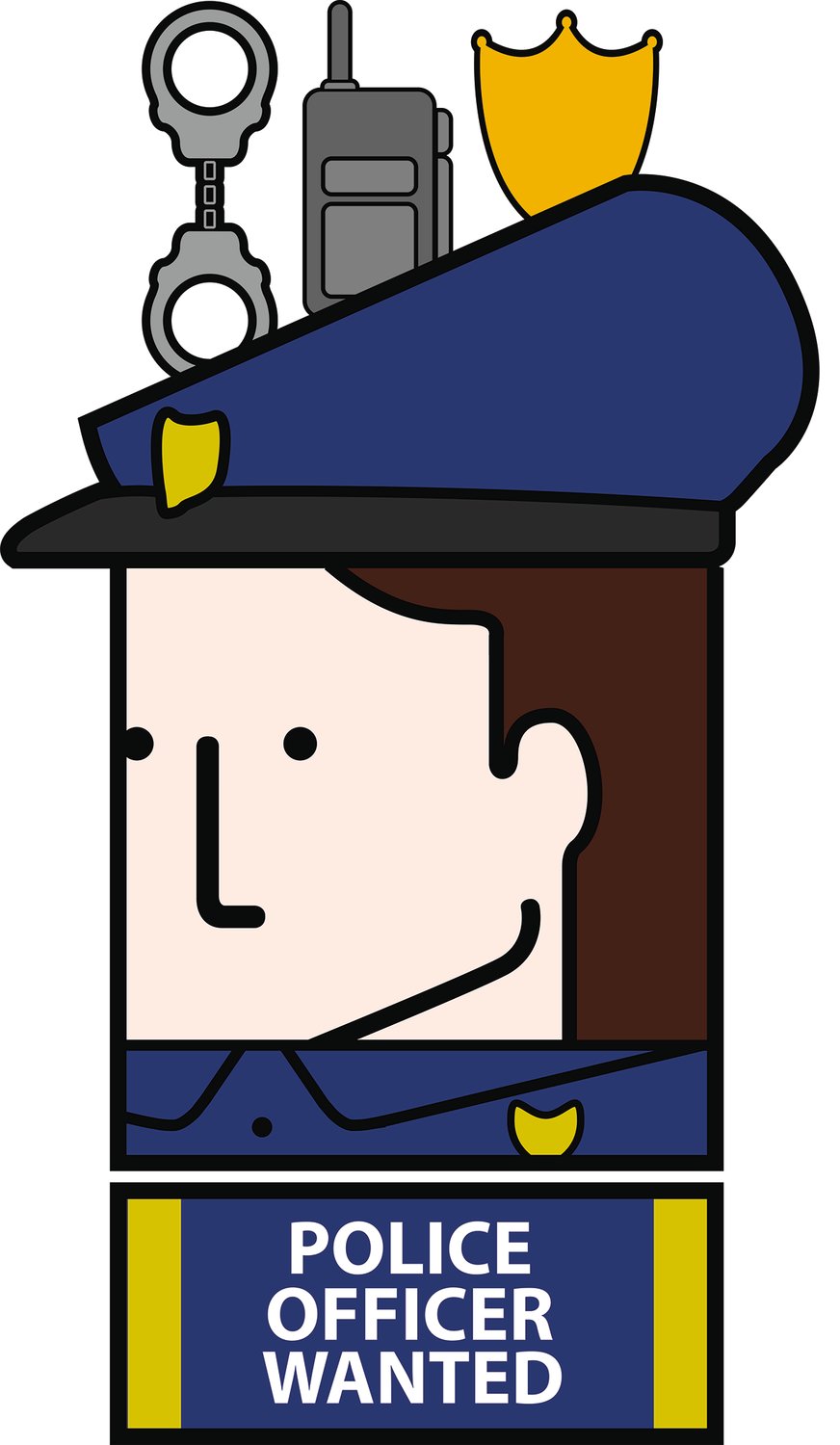 Last year’s murder toll in Lansing — 22 lives lost to senseless violence — hasn’t been seen in this town in three decades. One might think that such an epidemic of killing would have given city leaders a compelling reason to get as many police officers on the street as possible. Yet we’ve recently come to learn that Mayor Andy Schor and former Lansing Police Department Chief Daryl Green allowed 14 fully funded police positions to go vacant (now 15 with Green’s recent retirement). As a result, LPD has had as few as eight officers on patrol across the entire city. That’s not enough.

To make matters worse, the city received a federal grant last year to hire five more officers and didn’t bother to accept the money until last week. The reason given for the delay? The Trump Administration’s Justice Department suggested they wait until the “defund police” movement died down. We think it probably had more to do with the mayor’s bid for reelection, when a well-timed announcement about hiring more cops would impress voters worried about violent crime as they cast their absentee ballots.

We understand it’s been difficult to hire police officers in recent years, especially those who reflect the diverse demographics of our city. The COVID-19 pandemic created additional challenges for police agencies, constraining the in-person aspects of their hiring processes. Nonetheless, with violent crime spinning out of control, we think it would have been a good idea to double down on recruiting and hiring new officers.

In the midst of the pandemic, cities like Charlotte, North Carolina; Topeka, Kansas; and Naperville, Illinois, launched aggressive recruitment campaigns to hire more officers. In Naperville, job applications more than doubled as a result of those efforts. City leaders in all three communities viewed the pandemic not as an obstacle, but as an opportunity to attract people to the policing profession who were out of work and looking for a rewarding new career. We don’t recall Lansing’s leadership doing anything of the sort. Instead, the mayor instituted a hiring freeze that required the Police and Fire departments to ask for special permission to bring on new employees.

Mayor Schor says he will now move to fill the vacant police positions — by next February. With 16 murders already in 2021, a pace that’s likely to make this year one of the deadliest in the city’s history, Schor appears to be more interested in the election year optics of hiring more cops than actually getting it done. We can’t say we’re surprised.

Speaking of optics, we still believe it’s deeply unfortunate that the phrase “defund the police” became the mantra of a movement that wants to stop police from profiling, harassing and killing people of color. Make no mistake: We wholeheartedly support reforming police departments in Lansing and elsewhere to address these vexing issues. Advocates for changing the way we approach public safety have played a critical role in elevating the discussion to a national imperative. State and federal lawmakers have responded by introducing progressive police reform legislation like the George Floyd Justice in Policing Act. We applaud these efforts and hope the bills become the law of the land sooner rather than later.

At the same time, we recognize that any city needs a certain number of well-trained police officers on the street to maintain order and respond quickly to 911 calls. When police are nearly invisible, as they’ve been for much of the pandemic (ostensibly out of concern for officers being exposed to COVID-19), it sends a clear signal that no one is watching the store. There’s little doubt in our mind that the lack of a visible police presence over the past year has contributed to the rash of street racing that plagues some of Lansing’s major thoroughfares, endangering lives and disrupting nearby neighborhoods at all hours of the night. When the perpetrators have no fear of getting caught, it seems that anything goes. (See our related story on P. 9.).

Critics may claim there is a disconnect between our mayoral endorsement of At-Large Councilwoman Kathie Dunbar, who is running to unseat Schor, and her vote last week to reject the federal grant to hire more cops. We don’t see it that way. First, we don’t have to agree on every issue to believe Dunbar would do a better job as mayor than Schor. Moreover, we’re confident that the deliberative process of working with the City Council and the community to chart a path forward will result in sensible public policy that makes the city safer.

Let’s be clear: what we have now is a detached, reactive mayor who doesn’t have the foresight and courage to make tough decisions, and for whom transparency and accountability are anathema. When you use the Trump Administration’s guidance as an excuse not to hire more police officers; when you intentionally hide the fact that a man died in the city jail at the hands of your own employees; when you mislead the public about cutting the line to get your COVID-19 vaccine — it all adds up to an abdication of leadership and a disconcerting propensity to sweep bad news under the rug.

Lansing can do better.