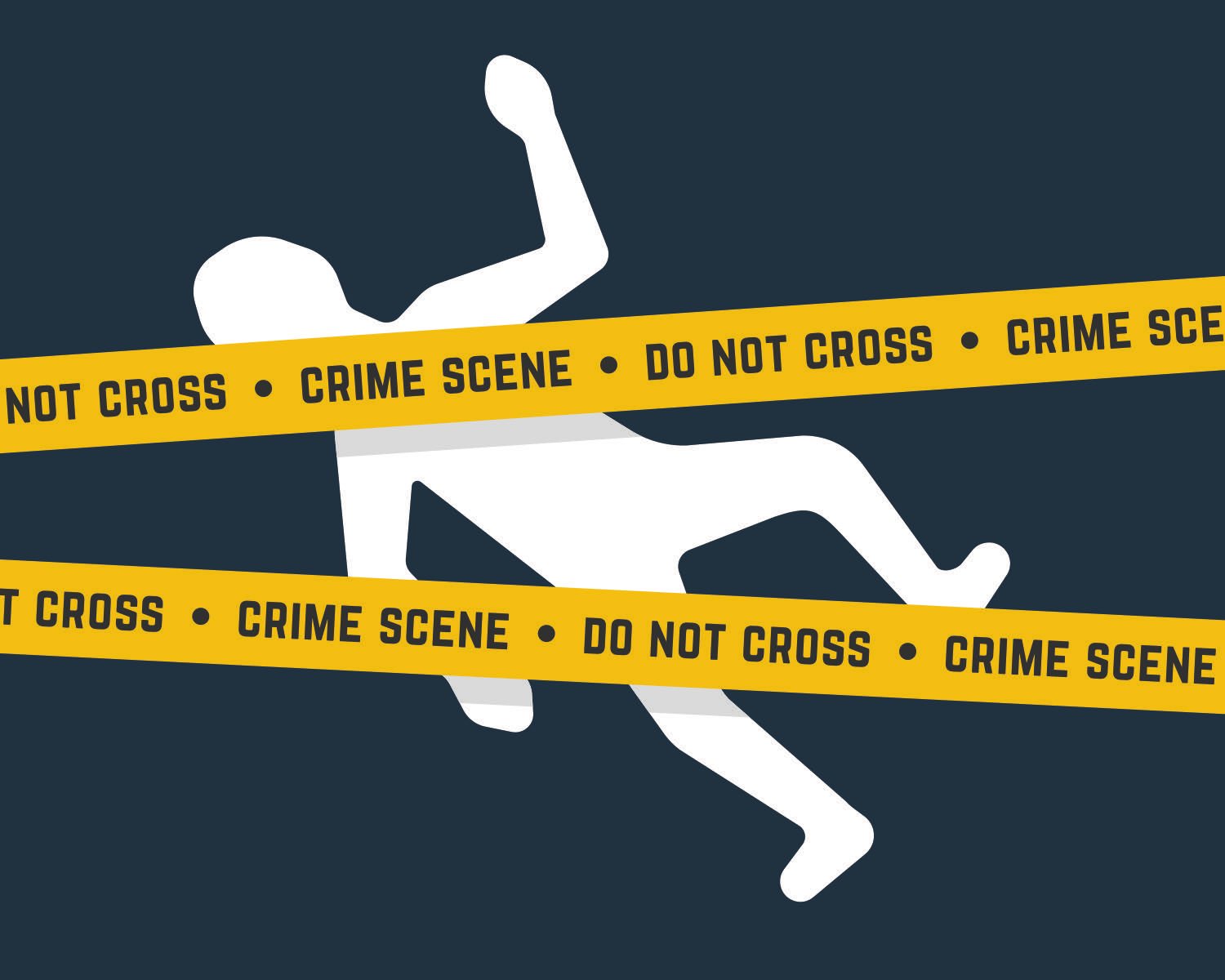 As if the death, despair and financial ruin wrought by COVID-19 isn’t enough to make 2020 the worst year in modern history, a sharp increase in homicides in the city of Lansing is adding to the community’s misery, especially for the families of those who lost their lives to criminal acts of violence. Our hearts break for the victims, especially when they are innocent children caught in a deadly dispute between adults. Sadly, homicide in Lansing is at its highest level in three decades. Similar trends are happening in cities across the nation. We have to ask: Who and what is to blame and how can this tide of deadly violence be stemmed?

Certainly COVID-induced isolation and financial stress is taking a heavy toll, especially on those who live at the margins of poverty. But we wonder, too, if police disengagement from the community is also an important factor. We understand the need to protect police officers from the coronavirus in order to maintain adequate force levels on city streets. Minimizing interactions with the public is one way to do it. Early on in the pandemic, Mayor Andy Schor and Police Chief Daryl Green announced that the Lansing Police Department would no longer respond to property crimes and other minor incidents. In the wake of George Floyd’s despicable murder at the hands of Minneapolis police and national protests calling for police reform, Schor and Green also announced that LPD would no longer conduct traffic stops for minor offenses in order to minimize systemic discrimination against people of color.

Although well intended, these measures may have inadvertently signaled to the criminally inclined that they could do whatever they want without consequence. Add to the mix the ready availability of illegal firearms, a rising tide of anger, and the hopelessness that goes hand-in-hand with the lack of economic opportunity, and you have a surefire recipe for increasing violence.

What’s the solution?  Some observers invoke the well-known but widely disparaged “broken window” theory of policing, which posits that when one broken window goes unrepaired, it leads to more broken windows, more petty offenses and ultimately more serious crimes like aggravated assault and murder. According to the theory, the extent to which a community tolerates illicit behavior that degrades the quality of life in neighborhoods correlates to higher levels of crime. The theory gained national notoriety 20 years ago when it was implemented in New York City by then-Mayor Rudy Guiliani and controversial Police Commissioner Bernard Kerik, who operationalized the idea with heavy-handed “stop and frisk” tactics that primarily targeted young Black men. Subsequent reductions in the city’s crime rate were hailed as proof of the theory’s validity, but credible academic research has since demonstrated that the more likely cause was an improving economy.

This research and similar studies reaffirm for us that the basic tenets of crime control remain the same: solving the challenges of poverty, improving access to mental health treatment, getting illegal guns off the street, and community-based policing that builds strong, trust-based relationships between citizens and police, which drives collaborative efforts to make neighborhoods safer. All of these factors have suffered over the course of the pandemic. The good news is that sooner rather than later, Lansing police officers will receive the COVID-19 vaccine, which should enable them to ramp up their interactions with the public without fear of being infected with the coronavirus. A more visible and engaged police presence on city streets should also help diffuse the notion that there are no consequences for criminal behavior and reassure Lansing residents that the police are doing their jobs.

Lansing’s murder spike may well correct itself as our community inches toward the economic rebound and loosening of government restrictions that should stem from widespread vaccination against COVID-19. In the meantime, we are encouraged by the city’s consideration of initiatives like Ingham County’s Advance Peace program, which aims to end urban gun violence and strengthen the resolve of engaged citizens to take back their city from the criminal element. At about $1.5 million over the next three years, the program is quite costly — a tall order at a time when the city budget is already strained to the breaking point due to the pandemic. City leaders will have to consider the merits of this investment compared to enhanced support for existing programs like the city’s Financial Empowerment Center, which also helps to ameliorate some of the underlying causes of violent crime. Although the city’s pandemic crime wave has taken much of the steam out of the “defund police” movement in Lansing, we continue to believe that its core objectives — increasing funding for social and mental health services - should also continue to be a priority for city leaders.

Reducing violent crime is everyone’s business, not just our elected officials. If we all do our part, neighbor by neighbor and block by block, we can turn the tables on this unfortunate situation and work together to make Lansing a safer and stronger community.