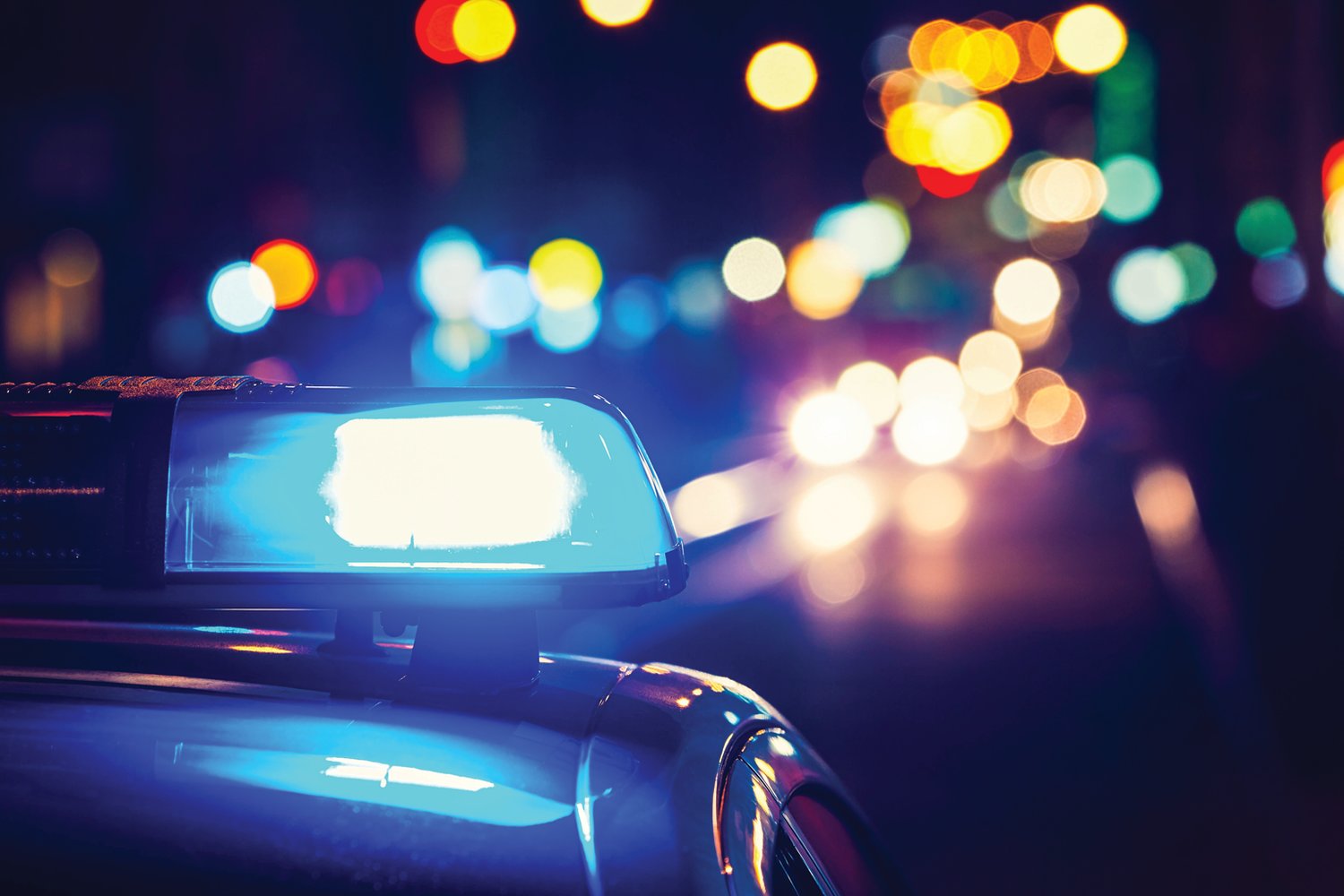 Send letters to the editor on this editorial or any other topic to letters@lansingcitypulse.com. Please limit them to 250 words.

A week after Lansing police unleashed tear-gas canisters on rioters and bystanders in downtown Lansing, the city’s growing protest movement against police brutality has taken a welcome turn toward the kind of constructive engagement and dialogue that has a chance to get meaningful results. We’re proud to stand with the activists, led by the strong new voice of Paul Birdsong, who stepped up to regain control of the narrative, wisely distancing themselves from the small number of troublemakers who turned a peaceful march against police brutality into an ugly outburst of violence and shattered windows. We commend them for their restraint, for their clarity of purpose and vision, and for aggressively pushing an actionable agenda that should be the starting point for a robust, sustained dialogue between the city’s elected leaders, police officials, and the community they serve.

We are concerned, though, that one of their principal tenets — that the City of Lansing should “defund” its Police Department — is too easily misconstrued and then used as a rhetorical weapon to dismiss the demand as unreasonable. We strongly recommend a change in semantics that clarifies the purpose and goals of the defunding agenda. In its most radical form, defunding the police literally means cutting the department’s budget, which inevitably translates into fewer police officers on the streets. This approach runs squarely into the countervailing populist demand for safer streets and the age-old political campaign calculus that makes strengthening public safety a required talking point for candidates seeking to curry favor with voters. Few candidates have ever run on a platform of slashing the police budget, if only out of fear for being labeled “soft on crime.” The perception of rising crime, even as statistics demonstrate significant reductions in violent crime over the past 30 years, reinforces the demand for more cops on the street and makes the call to defund police seem, on the surface, like a particularly bad idea.

In its more pragmatic form, defunding police means shifting the city’s spending priorities over time from law enforcement and incarceration toward community-building, social justice and economic empowerment initiatives that address the underlying ills of a society that still relegates people of color to second class status and still bears painful witness to incidents of police brutality. From this perspective, defunding the police is not an event, it is a long-term process that realigns the city’s spending priorities. First Ward Councilman Brandon Betz has proposed phasing in a 10 percent reduction in the police budget over the next five years. We support that process and its end goals.

While we are pleased to see citizens joining together to make their voices heard, we’re disappointed to note that in the face of growing unrest and escalating demands for action, Mayor Andy Schor’s leadership has been underwhelming. At the height of the chaos in downtown Lansing, the city’s chief executive and chief law enforcement officer, who holds all the powers of a sheriff under the City Charter, went home to “be safe” rather than commanding the situation from the front lines. A few days later, Schor was invited by Black Lives Matter activists to attend a virtual meeting with other community leaders. The mayor’s defensive and tone-deaf performance was painful to watch, even for his most ardent supporters, and quickly gave rise to calls for his resignation. Schor pledged to listen but rejected the idea of defunding the city’s police department. He had to apologize for being “unprepared.”

Two days later, as protesters readied to march from the State Capitol to Schor’s home on Moores River Drive for the second night in a row, he intercepted them downtown and offered to take $100,000 from the police budget. On first blush, the mayor’s impromptu proposal smelled more like appeasement than a plan. Yesterday, he wisely followed up with a more substantive approach, pledging to create a new Racial Equity and Anti-Racism Fund to direct additional resources toward meeting the protester’s goals. He pledged $170,000, largely from the police budget. City Council approval will be required to formally establish the fund and guide its investments.

We’re encouraged by this development, but it’s important to acknowledge that the city’s COVID-induced financial crisis, which has already resulted in an $800,000 cut to the police budget, severely limits the options for the mayor and the Council to direct additional resources to the new fund. That’s why it is heartening to see Capitol National Bank step up to lead a community effort. We applaud their commitment and call on the city’s business and philanthropic community to the effort.

Real solutions to police brutality won’t come easily or quickly. Perhaps the most important conversations need to happen within the ranks of our law enforcement agencies and police unions, which are too often resistant to reform and too often inclined to side with officers who shouldn’t wear a badge. Union and department leaders across the Lansing region need to think long and hard about how they can break down the Blue Wall of Silence that afflicts the profession and undermines both trust and accountability. Police leadership should be less concerned with protecting bad cops and more concerned with increasing racial and cultural sensitivity, training officers in de-escalation strategies, and abolishing chokeholds and other dangerous tactics that too often end in tragedy.

We also hope Mayor Schor learns from his missteps and does a better job leading the city through these tumultuous times.