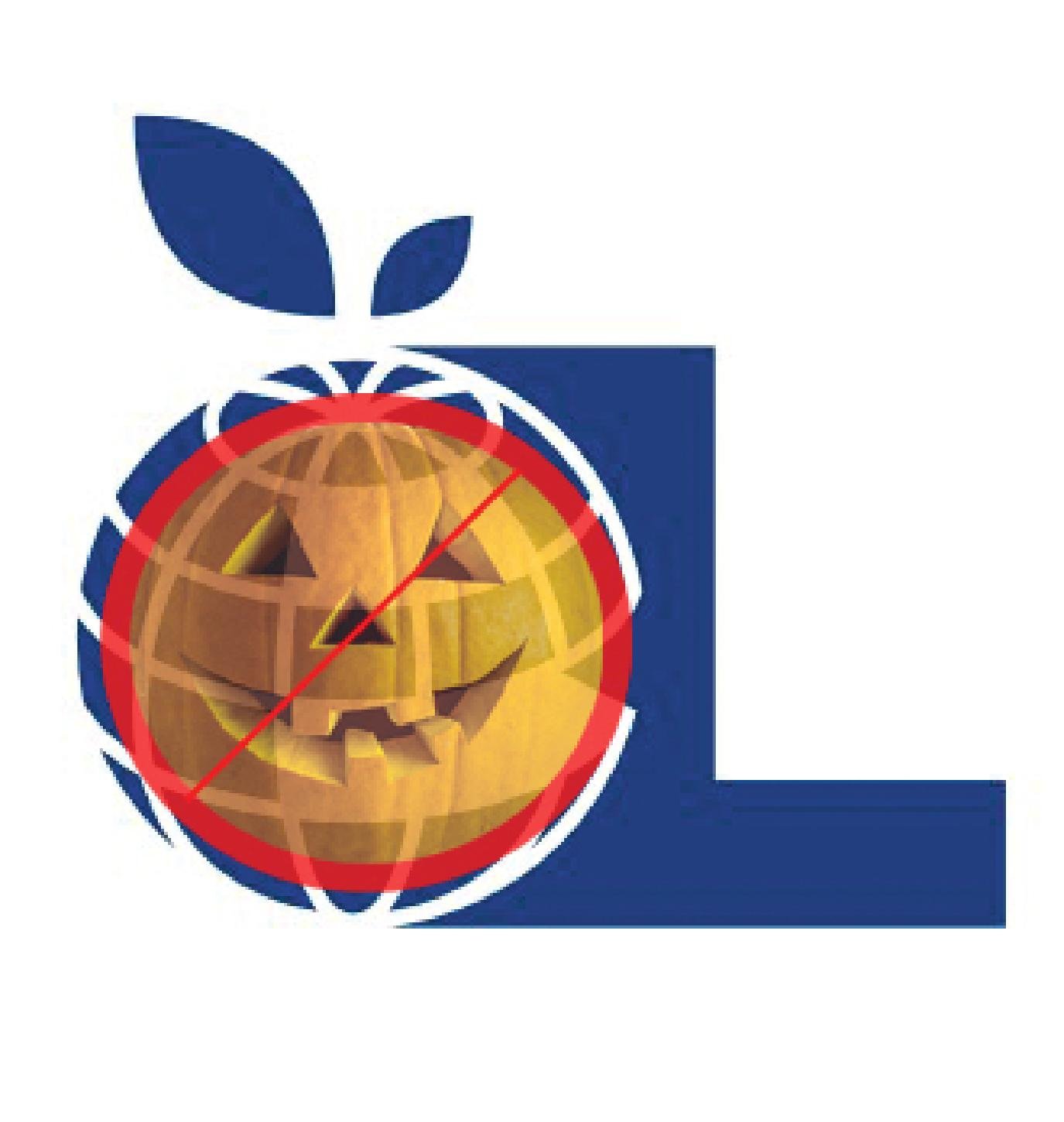 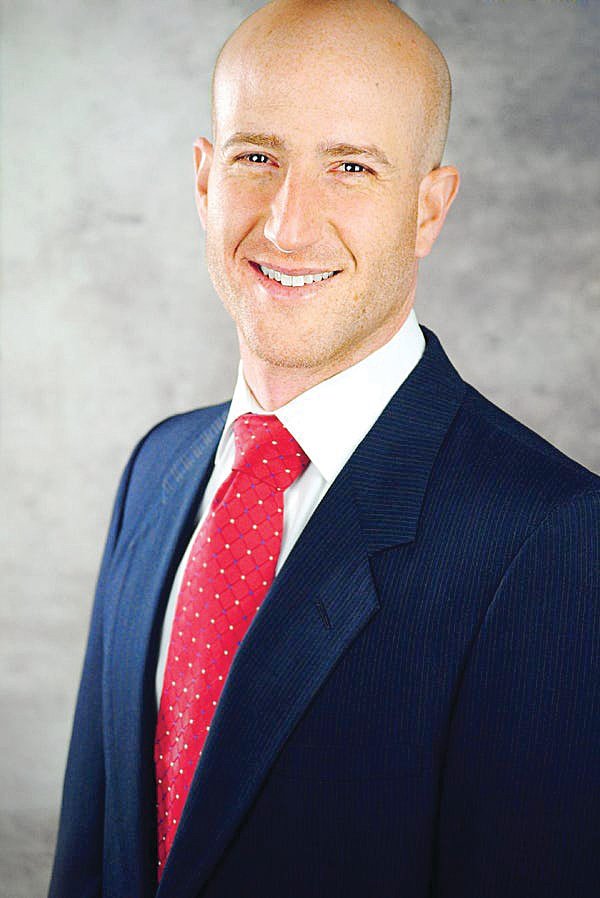 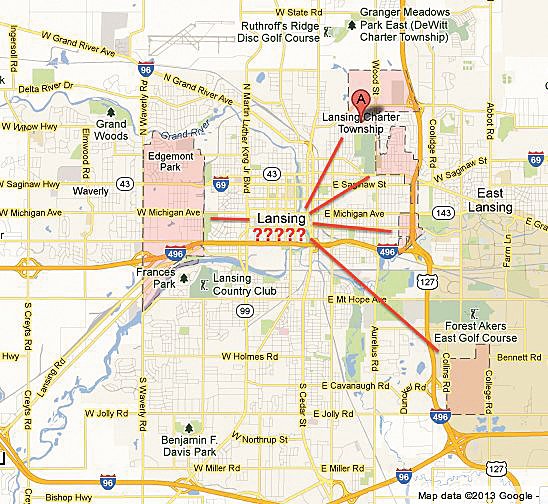 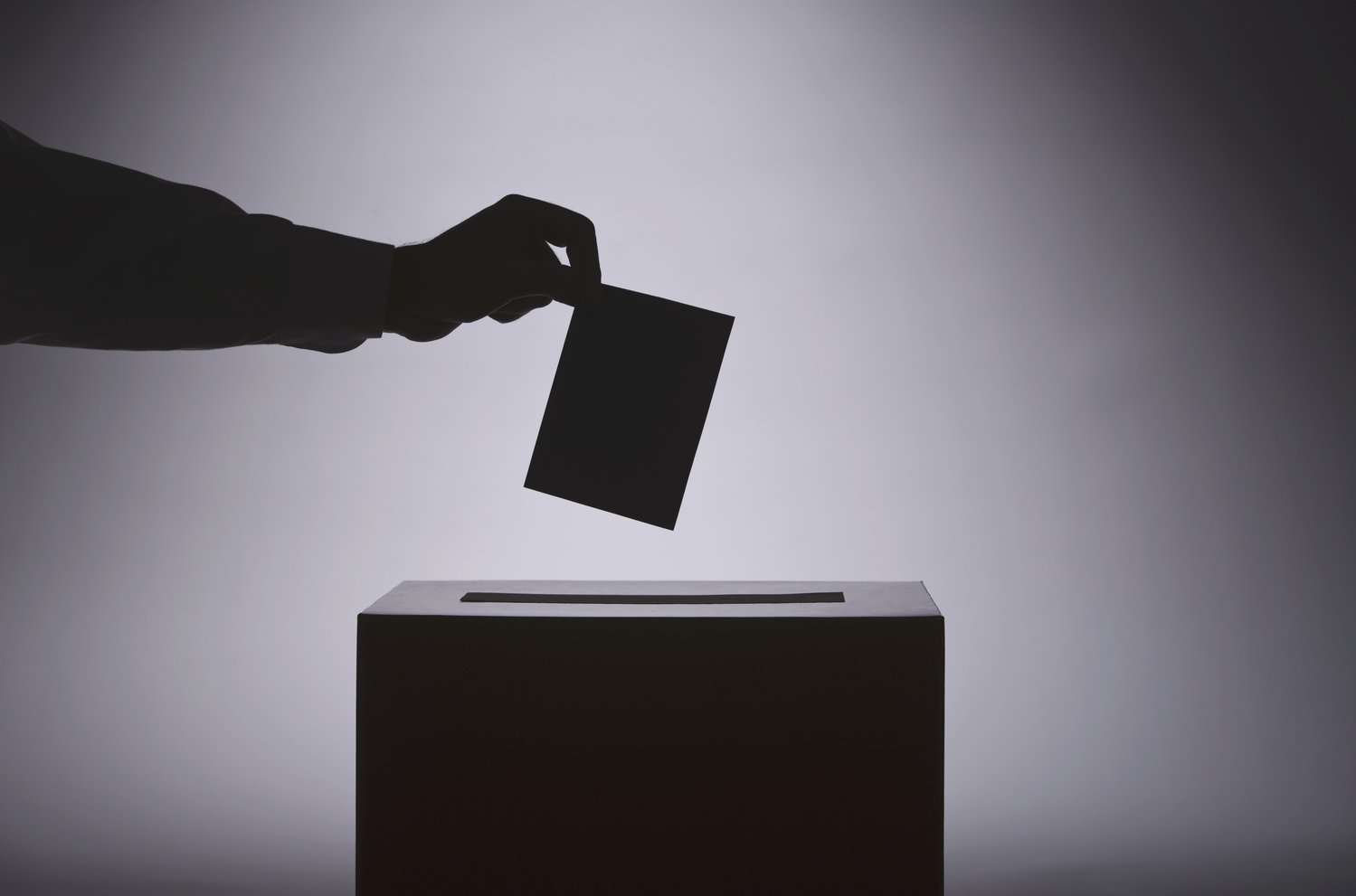 School administrators in East Lansing caught plenty of flak for their recent decision to end classroom celebrations indefinitely of Halloween and Valentine’s Day at the district’s four elementary schools. Parents howled with righteous indignation at the idea that their kids will no longer be able to dress up in costumes for Halloween or exchange cards and sweet treats with their secret crush on the official Day of Love. In defending their decision, school officials said Halloween celebrations make some families uncomfortable and create visible disparities between children whose parents can afford costumes and those who cannot. Valentine’s Day tended to highlight the same disparities and too often led to classroom drama and teasing. School leaders also questioned the appropriateness of encouraging young children to express romantic love toward one another. We tend to agree. There are plenty of opportunities for enriching classroom activities that don’t highlight the difference between the “haves” and the “have nots.” Some parents complained it is yet another example of political correctness being forced down their throats. We think it’s a decision that is rightly made by education professionals rather than emotional parents and stands as a shining example of thoughtful leadership that creates an equitable environment for learning and puts the well-being of all children first.

We can’t help being impressed with the Lansing School District’s new superintendent, Ben Shuldiner, who is taking on the district’s shortcomings with a refreshing blend of openness, honesty and grit. Three months into his tenure, Shuldiner’s candid public admission that the district is falling short in the services it provides to special education students and his commitment to remedying the problem as quickly as possible sets a commendable example for public leaders across the region. Prior to his arrival in Lansing, the district accumulated a significant backlog of written evaluations for nearly 2,000 special education students, falling out of compliance with state education standards and diminishing the quality of education the students received. Shuldiner promptly tackled the problem by reopening a shuttered school building and hiring a special triage unit to complete the overdue evaluations and erase the backlog. That’s the kind of can-do leadership that will serve the district well as it tackles the myriad challenges stemming from the COVID-19 pandemic.

Struggling to make ends meet and desperate for cash to support its public safety services, Lansing Charter Township is considering a hefty special assessment on residents’ winter property tax bills to avoid service reductions in its police and fire departments. Given that the tiny township comprises five geographically isolated islands scattered around the city of Lansing, we imagine it is difficult to provide adequate police and fire protection to small pockets of land located miles apart from each other. We have a better idea: The township should contract with the city of Lansing to provide basic public safety services. It makes little sense for such a small jurisdiction to provide these services on its own, and township taxpayers would surely benefit from the cost savings that would result from such an arrangement. Historically, the township has been loath to partner with the city on much of anything, which is disappointing and illogical, but appeals, we suppose, to its desire to remain independent and reinforces its oddly irrelevant pride in being a governmental entity before the city of Lansing was created. Whatever. Skip the tax hike and get on with the regional cooperation.

Next Tuesday, Lansing voters who haven’t already returned their absentee ballots will head to the polls to choose the city’s next mayor and a handful of City Council members. We remind readers that Kathie Dunbar has earned our support for mayor based on her solid track record as a 16-year member of Lansing City Council and because she is a bonafide progressive who won’t abandon her principles for political expediency. Incumbent City Councilman Peter Spadafore and newcomer Rachel Willis, who serves on the Lansing School Board, are the best choices for City Council At-Large. In the Fourth Ward, incumbent Brian Jackson’s experience and grasp of city issues — and his much improved attendance record — edge out challenger Elvin Caldwell for another four-year term. In the Second Ward, our nod goes to Oprah Revish over incumbent Jeremy Garza, who has done little to distinguish himself except for being a reliable ally of Carol Wood. In East Lansing, appointed incumbents Ron Bacon and Dana Watson have earned the chance to continue their service on City Council, while Daniel Bollman’s experience with municipal governance, historic preservation and land use planning make him a solid choice for the other open seat.