The CP Edit: Fair and equal 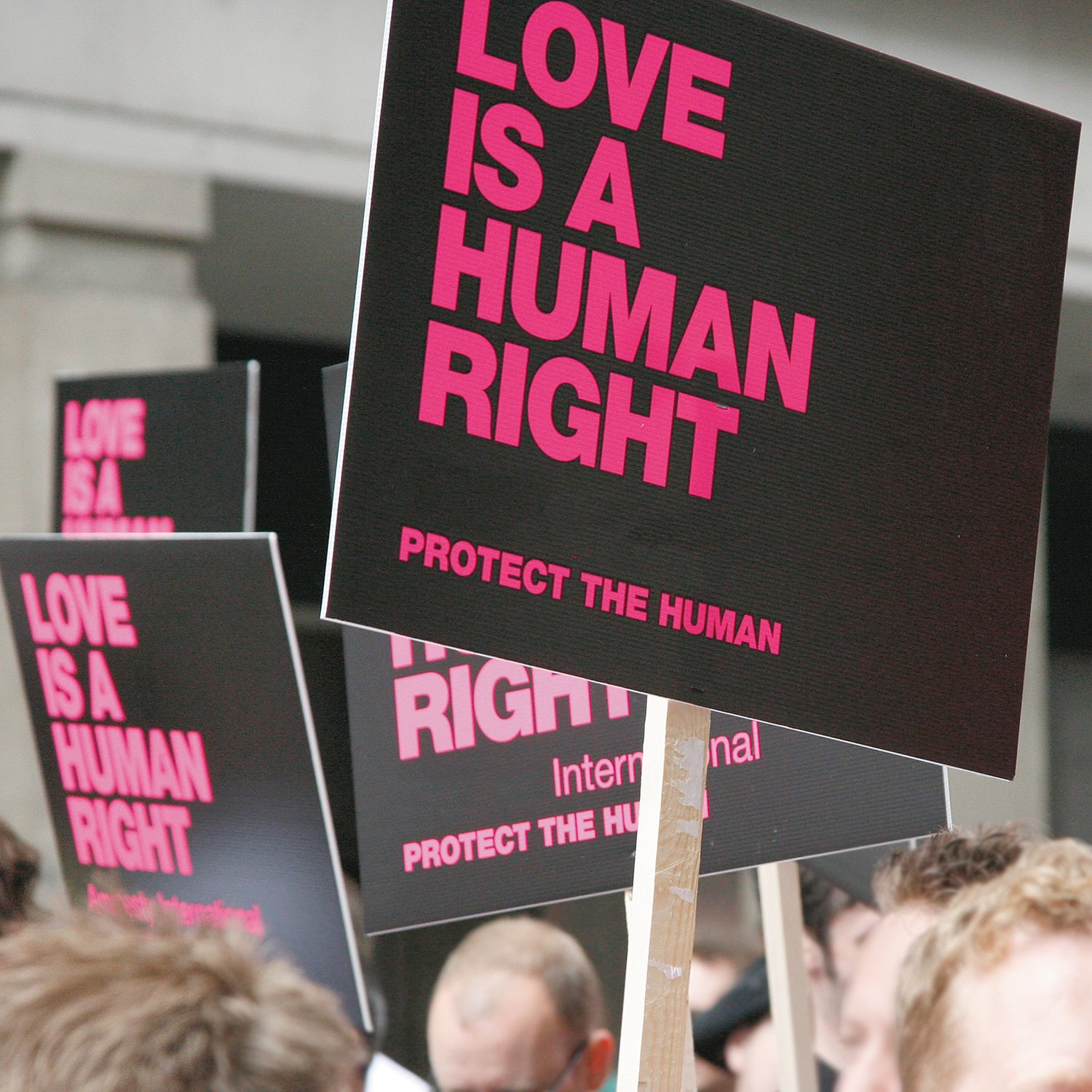 It’s a sad and sobering reflection on the state of our nation that equal rights for all Americans remains an elusive goal. The idea that we are all created equal and possess the inalienable right to life, liberty and the pursuit of happiness has yet to translate into lived equality that includes people of every race, sexual orientation, gender identity and expression, age, disability and all the other characteristics that define us as humans.

The struggle for equal rights for the LGBTQ+ community in particular has made palpable progress as public attitudes have evolved. The changing landscape of public opinion is documented in surveys conducted by the Gallup organization dating back more than 40 years. In 1977, a Gallup poll found that 56% of Americans believed gays and lesbians should have the same job opportunities as straight citizens. By 2019, that number had rocketed to 93%. Only 14% of survey respondents in 1977 believed gay and lesbian couples should be able to adopt children. By 2019 that number had risen to 75%.

Changing attitudes are encouraging, but they must also drive substantive reforms in the law. Unfortunately, the pace of those reforms has been excruciatingly slow. In 1972, the City of East Lansing became the first local government in the nation to ban discrimination on the basis of sexual orientation in city employment. It took another 10 years before State Rep. Jim Dressel, a conservative but courageous gay Republican from West Michigan, introduced the first bill to add sexual orientation to the state’s Elliott-Larsen Civil Rights Act. Dressel’s proposal was quickly shuffled off to committee, never to see the light of day, and he was denied reelection the following year.

Three decades after Dressel fired the first shot, the fight to add LGBTQ+ protections to the state civil rights law is still being waged. Tired of incessant legislative stonewalling, a coalition of advocates last year launched the Fair and Equal Michigan initiative, an attempt to gather enough petition signatures to either force the legislature to amend Elliott-Larsen to include LGBTQ+ protections or place the question on the statewide ballot for a vote of the people.

The Fair and Equal petition would amend current law by defining the existing prohibition against discrimination on the basis of sex to include gender, sexual orientation, and gender identity or expression. Confirming that the times are indeed a-changing, the proposal enjoys broad bipartisan support, including the endorsement of the Big Three automakers and a host of other major corporations that rightly believe that banning discrimination against the LGBTQ+ community will make Michigan a more attractive place to live and work. Even so, there still are not enough votes to approve the proposed amendment in the legislature, mainly because reactionary Republicans insist on including language that permits continued discrimination on religious grounds.

To circumvent this obstacle, Fair and Equal raised nearly $3 million to fund the petition effort and last October submitted more than 480,000 signatures to the state Bureau of Elections. This was a massive achievement given the constraints of the COVID-19 pandemic. However, in a heart-wrenching setback, the bureau ruled earlier this month that only about 299,000 of the petition signatures are valid, falling short of the required 340,000 valid signatures. Fair and Equal organizers hotly dispute the bureau’s analysis and have no intention of giving up just yet. They will almost certainly challenge the signature disqualifications in court, in part because the process used by the bureau to invalidate them may itself be invalid. It turns out the Department of State was supposed to have established standards for determining the validity of petition signatures pursuant to a 2005 legislative mandate. That never happened.

Even if the ballot initiative ultimately fails, we take some solace in last year’s decision by the U.S. Supreme Court that the term “sex” in our nation’s civil rights act is properly understood to encompass sexual orientation and gender identity. Although the ruling only applies to employment, we think it is only a matter of time — a short time we hope — before federal law is amended to include housing, public accommodations and other key areas.

In another encouraging development, the Michigan Supreme Court recently agreed to take a similar case that asks if the word “sex” in the state’s existing civil rights law also means sexual orientation and gender identity. With a new liberal majority, we’re optimistic the state’s high court will follow the lead of the U.S. Supreme Court on this question.

Despite this modest progress, the path to full equality for LBGTQ+ citizens is still a rocky road. Gallup polls show that Americans remain sharply divided on the use of public bathrooms and participation in competitive sports by transgender individuals, while Republican politicians predictably attempt to use these issues to incite outrage among their transphobic supporters.

In times like these, we’re reminded of the late, great Dr. Martin Luther King Jr.’s famous quote that “the arc of the moral universe is long, but it bends toward justice.” We didn’t think it would take quite this long, but here we are. With a nod to the legacy of Jim Dressel, the laudable efforts of the Fair and Equal coalition, and so many other warriors who have continued to seek justice for LGBTQ+ citizens, let’s keep fighting until we win.