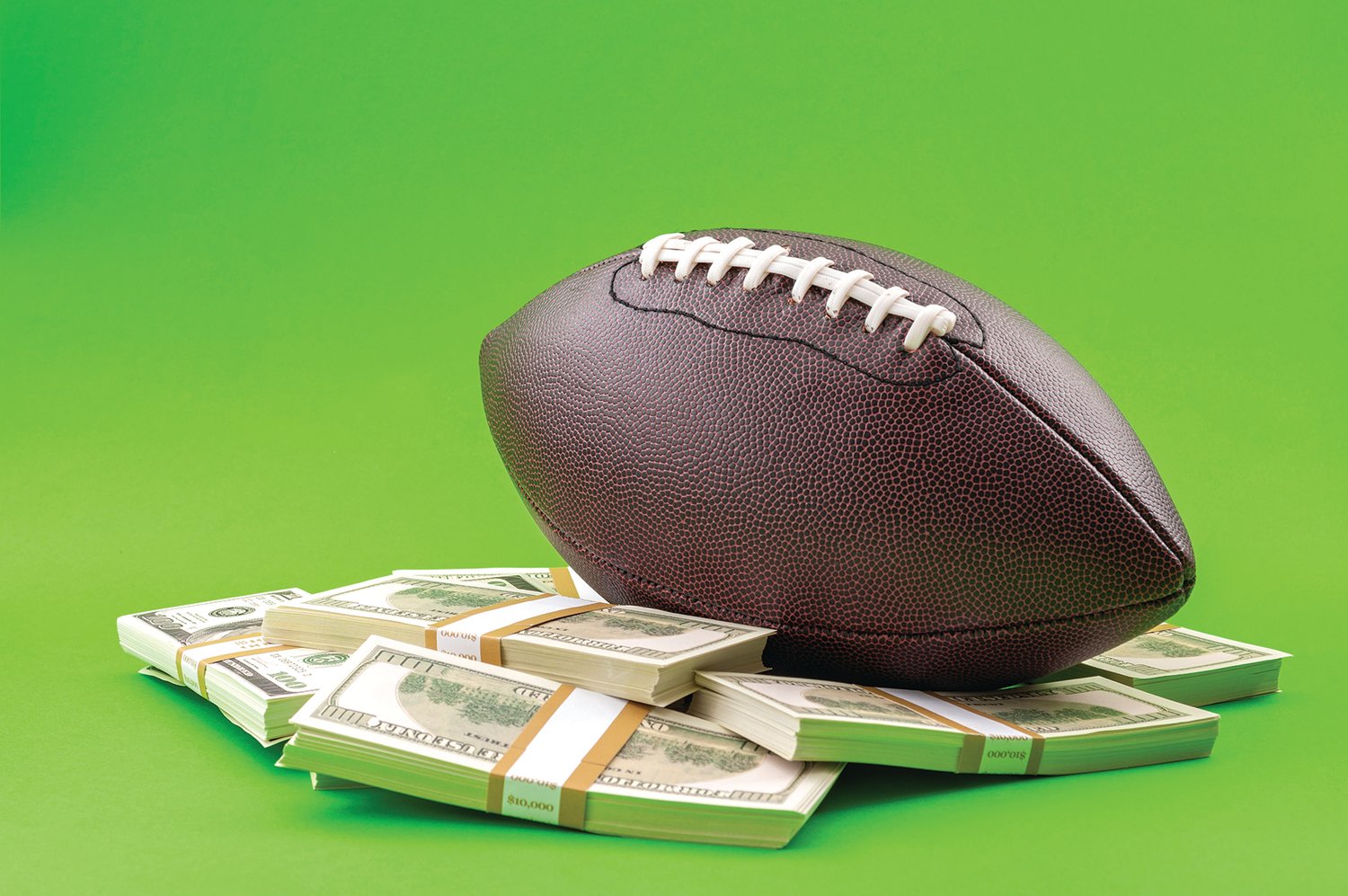 It’s not often that we weigh in on the wide world of sports. It’s just not our thing. We’d rather attend an art exhibition or read a good book. Now and then, however, something catches our attention that makes us twist up our face and wonder why.

For example, what’s up with college sports suddenly ditching their long-held adherence to the principles of amateur athletics and morphing into a pay-to-play, semi-professional free for all? Once upon a time it was the very definition of corruption to provide cash or other financial benefits to college athletes, who are supposed to be amateurs in every sense of the word. Now, it’s not only acceptable, it is encouraged by the NCAA, which recently authorized “Name, Image and Likeness” deals — NIL for short — that allow college athletes to more or less sell their on-field services to the highest bidder.

Awash in various scandals, and presumably weary of the costly burden of investigating cheaters, the NCAA threw in the towel and decided it’s easier to join them than to beat them. Bowing to the master of cold, hard cash, the organization most directly responsible for upholding the highest ethical standards in amateur athletics packed up their integrity and went home.

Only 20 years ago the world looked a lot different. At the University of Southern California, NCAA investigators discovered that star running back Reggie Bush and his family had received more than $100,000 in illicit benefits. The NCAA came down on the school like rolling thunder, stripping Bush of his Heisman Trophy, vacating USC’s 2004 national football championship, banning the Trojans from playing in bowl games for two years and stripping them of 30 scholarships. Now that it’s all perfectly legit, will Bush get his Heisman back?

The new NIL rules are already bearing absurd fruit. Two weeks ago, Eastern Michigan University alum Charlie Batch, who earned two Super Bowl rings during his professional football career, offered Caleb Williams, star quarterback at the University of Oklahoma, $1 million to play his senior year at EMU. While Batch’s offer may have been partly in jest, it highlights the complete lack of limitations on how wealthy donors, sports companies and other benefactors can pay top athletes to play for their preferred sports teams. Our prediction? This isn’t going to end well.

Coaches, too, will struggle with the effects of pay-to-play when their team’s camaraderie and cohesiveness is fractured by the dynamics of star players with multi-million-dollar endorsement deals on one hand and the rest of the team with nothing but a scholarship on the other. Good luck with that.

We do understand the argument that college athletes are exploited by universities, who rake in the big bucks while their best players must wait until their college career is over to earn millions playing in the professional leagues. But the answer, we think, isn’t opening the floodgates of pay-to-play through NIL deals for individual athletes. It would be far better to design a system that compensates all college athletes, not just the stars who attract the big money NIL deals.

Toward that end, if we concede that nothing is going to change, that pay-to-play is here to stay, then the only fair approach is to allow schools to establish a special fund for the benefit of their college athletes. Anyone can give to the fund in any amount — no questions asked. If billionaire MSU alumni Matt Ishbia and Dan Gilbert can fork over $95 million to keep MSU football coach Mel Tucker happy for the next decade, what’s to stop them from throwing that much or more into the kitty so MSU can go out and buy the best football and basketball players? In our preferred alternative model, though, the largesse has to be distributed equally to all student-athletes so everyone gets a piece of the action.

As if NIL deals weren’t enough to drag college sports into an ethical cellar, the next shoe to drop is the infiltration of big-money gambling interests. Much to our chagrin, Michigan State University recently signed a sponsorship deal with Caesar’s Sportsbook, which presumably will bring untold millions in new revenues to the school’s athletic department. It’s not a good look for MSU, but profiteering through sports gambling will surely allow the university to build even more shiny, new temples to the gods of collegiate sports.

We suppose, though, that gambling is a natural offshoot of, and ethical complement to, NIL deals. Once you’ve decided that your principles are for sale to the highest bidder, it’s a short road to rationalizing all manner of bad behavior. MSU isn’t the first and certainly won’t be the last university to cash in on the largesse offered by the gambling industry. Still, our bottom line remains the same: Just because you can doesn’t mean you should.