The CP Edit: I helped to keep the ‘worst kept secret’ in Lansing 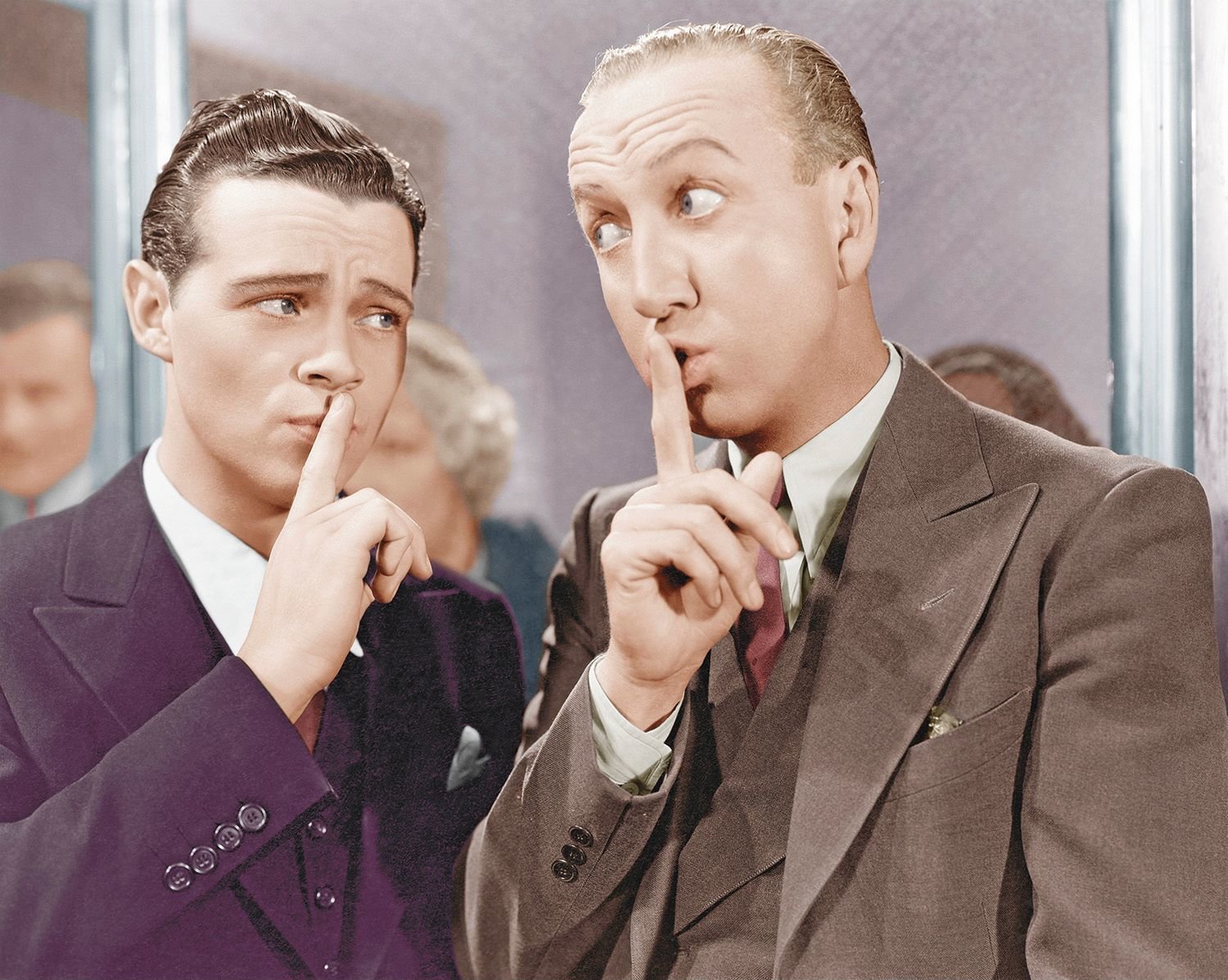 (The Edit this week gives way to a column by Managing Editor Kyle Kaminski, who has been sidelined from reporting on the recent scandal at Vanguard Public Affairs for reasons he explains here.)

I’m not going to explain how there’s no room for sexual harassment and abusive behavior in today’s society — much less in a so-called professional workplace. That’s obvious. The trauma that TJ Bucholz inflicted on so many women at Vanguard Public Affairs is nauseating.

It’s also appalling that this scandal was able to be kept quiet for so long while impacting so many people.

The real takeaway here is twofold. One: It’s become clear, especially in recent years, that young women now run Lansing. Their experiences must be believed. Their voices must be amplified. Also, as a society, we must hold people accountable for their actions and actively dismantle the power structures that allowed for Lansing’s “worst kept secret” to be kept so quiet for so long.

As a former Vanguard staffer recently opined, it can be easy to fixate on the salacious details, to focus on the shock value of sexual impropriety. But that misses the point. If you don’t examine the dynamics that allow emotional abuse to occur, it will repeat. Only the details will change.

Instead, let’s keep focused on the people and power structures that enabled the abuse to occur.

Before I continue, I want to clear the air: I’ve been in a romantic relationship for about eight years with a former employee of Vanguard Public Affairs. During that time, I got to know Bucholz more than many. He paid for my ticket to Gov. Gretchen Whitmer’s inaugural ball in Detroit. He also bought us a fancy bottle of champagne to toast our engagement on his downtown patio.

Bucholz has never been a friend, but he has been a source and a professional acquaintance.

I’ve also listened to firsthand stories of his emotionally abusive behavior for years. It’s for these reasons I’ve tried to keep my distance from this coverage at City Pulse over the last week.

And it’s from this vantage point I’ve reached a startling conclusion: I’m a part of the problem.

I can’t count the number of stories I’ve heard about Bucholz’ explosive temper at the office. When I saw how he liked to keep a staff of mostly young women, I thought it was odd. When I heard how he liked to show off his handgun in the office, I thought it was strange. When my fianceé complained about workplace toxicity, I did my best to console her after a “long day.”

Nobody ever pitched me with a “story” about Bucholz’ behavior. I never swept tales of mental abuse under the rug. Instead, like so many others in Lansing, I found a way to look past them, to think: “Well here’s another crappy boss that gives off creepy vibes. Let’s not give him attention.”

Worse yet, I allowed myself to become part of the structure that enabled this alleged abuse.

Allowing that inadvertent, loose connection to Bucholz, even if I hadn’t realized the full extent of his misconduct, only helped him to maintain his image — one that included surrounding himself with as many powerful friends as possible, both in the media industry and in the political world.

It’s an environment that encourages silence, that works to minimize and dismiss concerns.

And that’s the wrong answer. These allegations against Bucholz aren’t a display of extremes, but what instead has developed over years into an accepted form of workplace management. Angry outbursts and sexualized comments only play into uncomfortable and toxic power dynamics. We must all do more to speak up and call out this behavior or risk victimizing others.

Sam Inglot, deputy director at Progress Michigan, put it succinctly on Twitter over the weekend: As men, we need to be part of that culture change and always call out harm when we see it or when we hear about it. Being one of the “good guys” is a state of action, not a personality trait.

As the latest chapter in yet another overdue #MeToo movement in Lansing reaches a head, this moment can be uncomfortable for men. Perhaps some are scared of their own skeletons being unburied. But staying silent is not the right approach. It only serves as an endorsement, a tacit acceptance of this behavior and a sign that it can continue unchecked and without intervention.

Conflicting reports have raised questions about the accuracy of our coverage last week regarding reports of a “suicide attempt/threat” at Bucholz’ home in Grand Ledge. Although Bucholz’ attorney disputes aspects of the story, we stand behind our coverage.

Based on information from an extremely well-placed but anonymous source, we reported on Thursday that Bucholz had been transported by ambulance from his home following a “apparent suicide attempt,” as the source put it On Friday, dispatchers confirmed they received a 10:57 a.m. call on Thursday for a “suicide attempt/threat” at Bucholz’ address in Grand Ledge by a 50-year-old man, which describes Bucholz.

Dispatchers do not know if or how he was transported to the hospital. Our source acknowledged jumping to a conclusion that he was transported by ambulance but maintained he was taken to Sparrow. Having dealt with this source on many stories and knowing how he obtained the information, we find his information credible overall, despite the error, which the source and City Pulse regret.