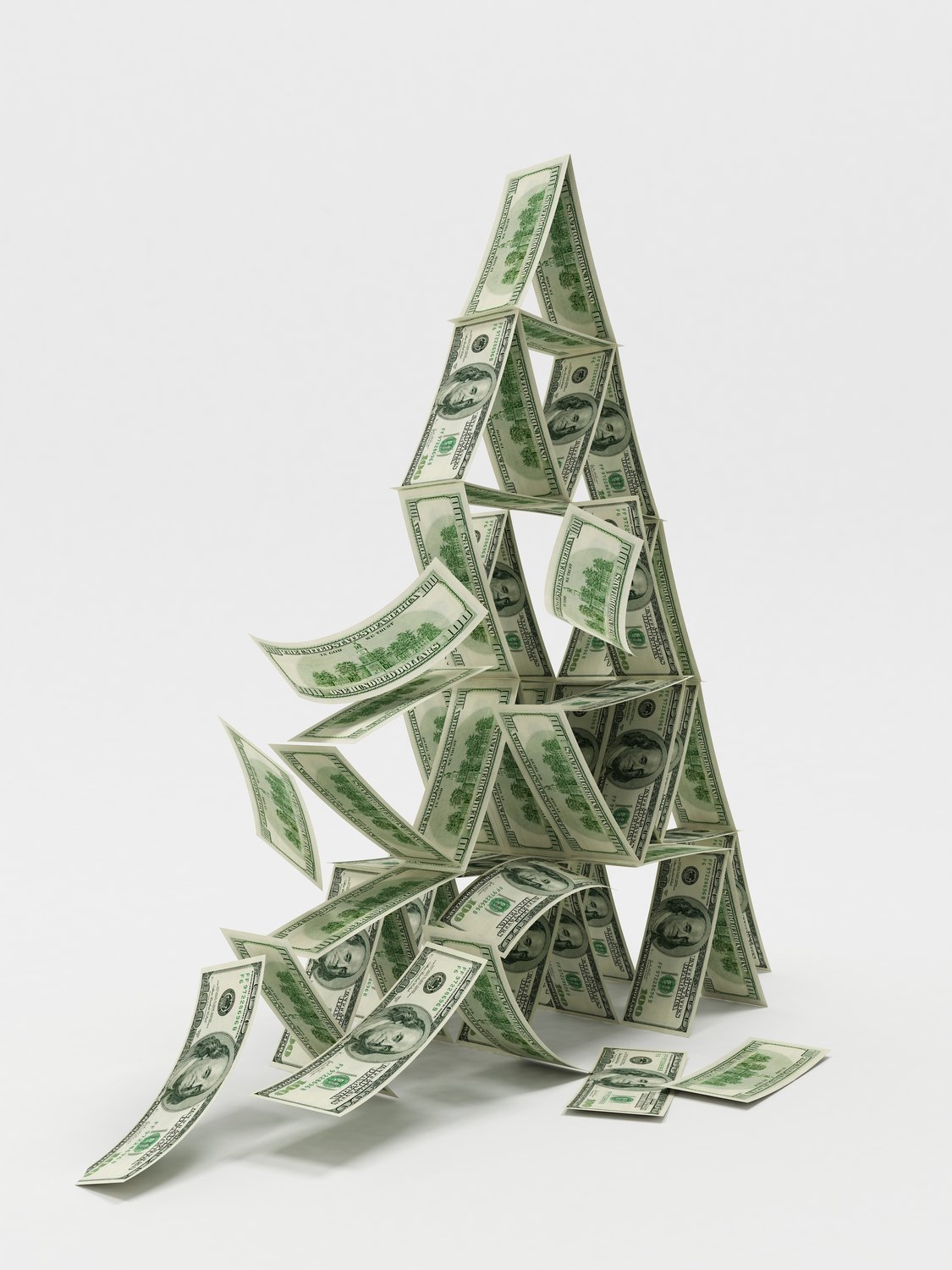 Courtesy
Posted Thursday, April 28, 2022 12:00 am
Have something to say about a local issue or an item that appeared in our pages?

2.) Write a guest column. Contact Berl Schwartz for more information: publisher@lansingcitypulse.com or (517) 999-5061. (Please include your name, address  and telephone number so we can reach you. Keep letters to 250 words or fewer. City Pulse reserves the right to edit letters and columns.)

Ten years ago, then-Ingham County Treasurer Eric Schertzing told City Pulse he had serious concerns about Lansing Township’s plan to “play developer” by putting its finances on the line for a new project at the Eastwood Towne Center known as The Heights.

He said it was risky. Turns out he was right.

Leaders of the miniscule municipality, an absurd amalgamation of five separate geographic parcels scattered around Lansing’s city limits, wagered that the success of the project would generate more than enough cash to pay off some $200 million in long-term debt and lease obligations incurred by the Eastwood Downtown Development Authority, and ultimately by the township itself. It was a ballsy move for a government with an annual operating budget of less than $5 million.

We won’t bother to dive into the weeds of the head-spinning, overleveraged, ill-advised financial house of cards township leaders managed to concoct. Nor will we dwell, at least not for long, on the appearance of a wildly incestuous relationship between former planning director Steven Hayward, who left his position as the mastermind of the township’s grand development vision — including the misbegotten Heights deal — only to sign on as a consultant to the late Michael Eyde’s real estate conglomerate, the opposing team as it were, which is now suing the township for a cool $11 million.

The massive debts the DDA and the township incurred for The Heights fiasco may well be the last straw that pushes them over the fiscal cliff. Just six months ago, township officials narrowly avoided insolvency by approving a new special assessment, ostensibly to fund its Police and Fire departments, that bumped up property tax bills for township residents by $250 annually for three years. The new millage, which was approved without a vote of the people, is expected to raise a total of about $4.6 million, but it’s not nearly enough to dig out of the deep fiscal hole in which the township now finds itself. Another monumental tax increase is almost certainly lurking just around the corner for township residents and businesses.

We have a better idea. Since it’s not fair to burden the township’s 4,000 tax-paying households with the foolish mistakes of its leaders, we think Lansing Township should be altogether dissolved as a government entity. Although the road to annexation would be rough, the township’s disjointed parcels could be subsumed into the city of Lansing and its unfathomable debts discharged through a simultaneous trip to bankruptcy court.

With an expanded tax base from absorbing the township’s footprint, including Eastwood, the city could easily extend police and fire services to its five, tiny tracts of land. Township residents themselves would be better served by city Police and Fire departments with state-of-the-art equipment instead of the township’s forlorn public safety departments that can barely afford to put gasoline in their aging emergency vehicles.

The only legitimate objection township residents could have to becoming part of Lansing is the significant disparity in tax rates between the two entities. Homestead property tax rates in the township would jump by almost 25%, but that gap is likely to shrink as the township is forced to transfer the burden of its fiscal calamity to the pocketbooks of its residents.

For township voters, the prospect of paying a few more mills and getting full-fledged public services from city departments begins to look a bit more attractive. There also may be a path in state law to declare the township as a “homestead neighborhood empowerment zone,” which would allow a transitional tax rate that softens the sticker shock for township residents, at least in the short term.

Through the years, Lansing Township leaders have resisted regional cooperation in almost all its forms. When challenged or criticized, they are quick to claim “they were here first” — a reference to the completely irrelevant fact that the township was legally incorporated before the city of Lansing. This sense of defiant independence has manifested itself as a “go it alone” attitude that’s made the township something of a pariah in the Greater Lansing region.

Now, some might argue, they are getting their due.

We’re loath to suggest that Gov. Whitmer appoint an emergency manager to right the ship, but it is another option to consider. It may be the shortest and surest route to dissolving the township and handing what’s left over to Lansing. Michigan’s emergency management statute authorizes the governor to “disincorporate or dissolve the municipal government and assign its assets, debts, and liabilities as provided by law.” The disincorporation of the local government is subject to a vote of its electors if required by law, but township voters faced with paying higher taxes anyway might just be in the mood to support the move.

Former Lansing mayor Virg Bernero was fond of calling Lansing Township an “historical anachronism” and the “North Korea of municipal governments.” Now that the township has bungled its way to the brink of financial disaster, flipping its middle finger at the rest of the region all the while, perhaps he wasn’t too far off the mark.

It’s time to write the final chapter in Lansing Township’s history by putting it out of its misery and annexing it into the city of Lansing.