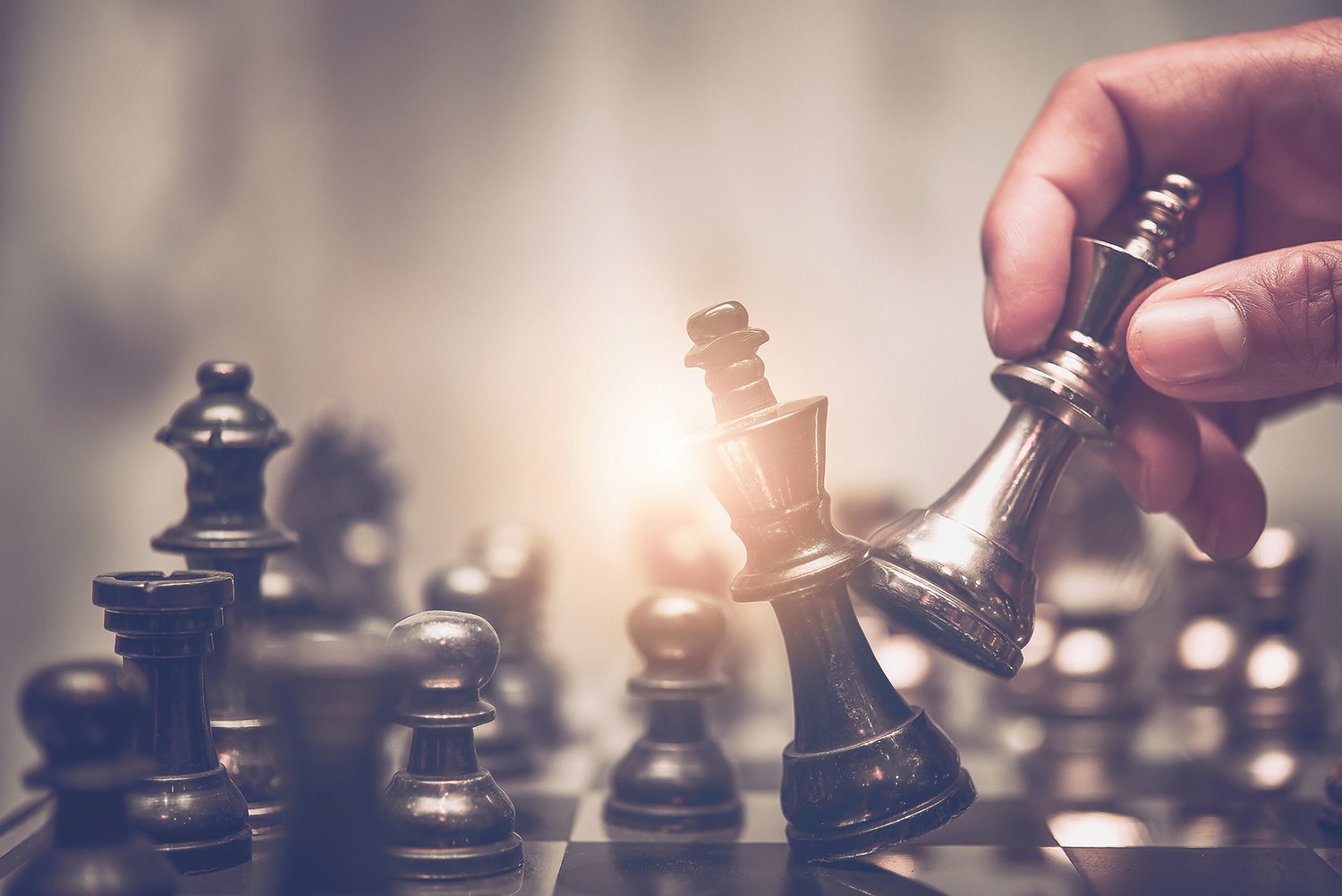 Lansing doesn’t have Virg Bernero to kick around anymore. His sudden exit from the 2021 mayor’s race this past weekend was somewhat surprising, given that his campaign was charging full steam ahead with fundraising, mailings and Facebook advertisements that highlighted his 12-year tenure as mayor. He seemed willing to take whatever public punishment was coming his way for an apparently lengthy history of sexual harassment, but it wasn’t meant to be.

As Bernero was bowing out, longtime At-Large City Councilwoman Kathie Dunbar threw her hat in the ring, joining Council colleague Patricia Spitzley in challenging incumbent Andy Schor for the city’s top elected office. Setting aside the smattering of second-tier candidates who have no chance to win — and with the caveat that we are far from making an endorsement — we offer some preliminary thoughts on the presumptive field of mayoral candidates:

Dunbar is a different kind of politician. She’s bawdy, bodacious and occasionally inappropriate. To her fans, these are endearing qualities that mark her as a genuine human being, devoid of pretense and, for better or worse, largely without a filter. To her detractors, she’s a hot mess whose faults and foibles make her unfit to lead the city. Shortly after announcing her campaign, she was accused of sexual harassment and making allegedly racist remarks in the past. Initially she denied the claims, but she recently posted a lengthy apology on Facebook for any harm her words and actions may have caused.

We know Dunbar as a bright, thoughtful and dedicated leader who gives much to her community. She has served on Council for 16 years and led the way on critical issues like the city’s human rights ordinance, promoting affordable housing and energizing Lansing’s budding cannabis industry. She’s the founder of the popular Hawk Island Triathlon and runs an impactful community nonprofit organization in south Lansing. Dunbar is a bonafide progressive who supports social justice and racial equity. Already, though, she’s also under attack as a surrogate for Bernero. We’re not convinced that’s the case. Although she was a Bernero ally during his mayoral tenure, she stands on her own as a potentially formidable candidate, provided she can raise enough money to be competitive. She would also be the first woman in the city’s history to serve as mayor.

At-Large Councilwoman Patricia Spitzley has potential as well, and we’re intrigued by the perspective she would bring as Lansing’s first Black mayor and first female mayor. But we’re concerned that her political ideology leans a bit too far to the right for our taste. Her tendency to waffle on important issues also gives us pause. When the City Council voted to designate Lansing as a sanctuary city in 2017, Spitzley was a yes vote — until Donald Trump threatened to withhold federal funds from cities that made such declarations. Under pressure from Trump and right wingers mewing about illegal immigrants invading Lansing, her tune changed and she voted to rescind the sanctuary city designation. That’s not the sort of resolute, principled leadership we prefer to see in the Mayor’s Office. To her credit, in two terms on the Council Spitzley has taken a sensible approach to cannabis regulation and she’s been supportive of economic development incentives that bring new investment and jobs to Lansing. She’s also been a voice of moderation and reason in a politically charged environment as the Council considered hot button issues like defunding the police department.

As for Mayor Schor, our disappointment in his performance over the past four years hasn’t waned. We remain deeply concerned about his administration’s penchant for secrecy and lack of transparency, including his failure to disclose the real cause of Anthony Hulon’s death at the hands of city jailers. His tone-deaf approach to claims of racial discrimination has dogged his administration for the past year or more, and he doesn’t seem to have any answers except forming a secret commission to study the issue. The city now faces multiple lawsuits that could end up costing Lansing taxpayers millions of dollars. On the positive side, Schor has managed to bring a series of already-in-progress economic development projects across the finish line, including the massive Red Cedar Renaissance, as well as a new hotel and grocery store on Michigan Avenue and significant improvements to the downtown riverfront. His focus on strengthening the quality of life in neighborhoods is noteworthy, and we don’t doubt the sincerity of his commitment to the city. We’re just not convinced his passive leadership style and frequent bouts of indecision are a good fit for the Mayor’s Office, especially at such a challenging time in the city’s history.

That said, it’s early in the race. We’ll see what develops as the mayoral candidates roll out their platforms for Lansing’s future. Only two candidates will advance from the August primary to the November general election. Oddsmakers will likely favor Schor to win the primary, since the anti-Schor vote will be split between his challengers. But the allure of two highly qualified, competent female candidates is powerful, so we can’t rule out the possibility that Schor could finish third in the primary, leaving Dunbar and Spitzley to battle it out for the chance to serve as Lansing’s first woman mayor.

Whatever happens over the next six months, we hope Lansing voters will tune out the negative background noise and focus on the comparative strengths and weaknesses of each candidate and their plans for the city. We’ll be doing the same.