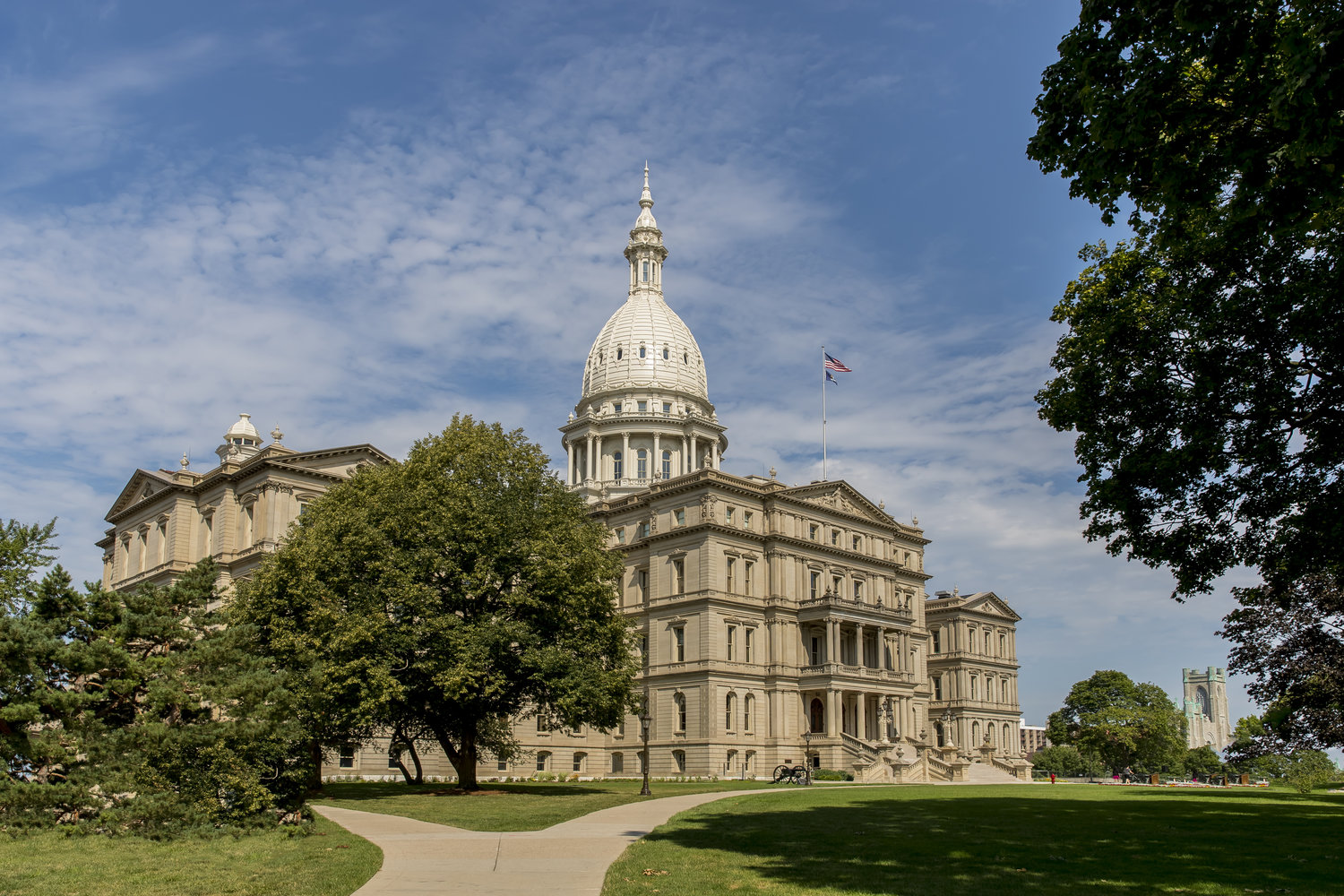 Posted Thursday, May 19, 2022 12:00 am
Have something to say about a local issue or an item that appeared in our pages? Now you have two ways to sound off:

Contact Berl Schwartz for more information: publisher@lansingcitypulse.com or (517) 999-5061. (Please include your name, address and telephone number so we can reach you. Keep letters to 250 words or fewer. City Pulse reserves the right to edit letters and columns.)

We’ve never been a fan of term limits for elected officials at any level of government. We think we’ve had them all along in the form of elections: If you don’t like how your elected officials are serving you, vote them out of office. If you like what they are doing, keep them. To our mind, term limits are anathema to democracy itself because they artificially constrain the choices voters can make about who represents them. Like the work your state senator is doing? Too bad. They’re no longer eligible to serve.

Even at the national level, what we would give to have elected Barack Obama to a third term and even a fourth. How different our nation would be today if we had enlightened, capable leadership before and during the pandemic, had we avoided the train wreck of toxic Trumpism that still churns in the bowels of our state and national politics. We note that there never have been term limits for members of Congress, which ensures that good people can continue to do good work for as long as the people they serve concur.

Our general distaste for term limits and belief that they should be repealed is why we’re mostly ambivalent about the proposed constitutional amendment that fiddles with Michigan’s system of term limits. Now headed for the November statewide ballot, the amendment was conceived by a statewide good government coalition that initially aimed to collect enough petition signatures to put their proposed reforms on the ballot. For reasons that aren’t entirely clear, the group recently pivoted, asking state lawmakers to instead put the plan on the ballot for them. Last week, the Michigan House and Senate did just that, although the proposal adopted by lawmakers is a weaker version of the initial plan. More on that in a moment.

First, some background: Under Michigan’s current system of term limits, a legislator can serve up to eight years in the Senate (two four-year terms) and six years in the Michigan House (three two-year terms), making it technically possible to hold office for 14 years. This November’s ballot question will ask voters to reduce that total to 12 years by allowing up to three four-year terms in the Senate or up to six two-year terms in the House, or a combination thereof. This is easily the most confusing aspect of the plan — it reduces the overall time a lawmaker can stay in office but extends the time they can spend in one chamber or the other.

We understand concerns about concentrating too much power in the hands of long-serving elected officials, but what have we gotten in return for limiting their terms? Mostly an escalating atmosphere of poisonous partisanship and the diminution of legislative expertise, leading to a shift of knowledge (and thus power) to unelected lobbyists and the permanent state bureaucracy. Term  limits have also ramped up the pressure on lawmakers to be constantly on the lookout for their next job, which leads to cozying up to special interest groups that could offer them a paycheck after their short-lived legislative tenure expires.

Just as concerning, with guaranteed turnover in legislative seats every few years, term limits have created new opportunities for powerful lobbying firms to cultivate and recruit their own candidates to run for open seats, helping to finance their campaigns, of course, knowing that if their horse wins, they have a friend at the Capitol. Term limits ostensibly were designed to limit the corrosive influence of power in our political process by making sure no one can stick around long enough to acquire much of it. But power abhors a vacuum, and Michigan’s professional influencers have been more than happy to step in and fill the void.

The proposed constitutional amendment does little to solve any of these problems, but we suppose extending the time an individual can serve in one or the other legislative chamber is an improvement because it allows lawmakers to develop a bit more expertise in the arcania of running state government before they are pushed out the door.

While we’re not enamored of the proposed term limit reforms, we’re far more enthusiastic about the other plank of the constitutional amendment, which requires — for the first time in Michigan’s history — annual financial disclosures by the governor, attorney general, secretary of state and legislators. If the ballot measure passes, Michigan will finally lose the ignominious distinction of being one of just two states in the nation with no financial disclosure requirements whatsoever for top elected officials. Seeya later, Utah.

In their typically self-interested wisdom, lawmakers did manage to water down the original disclosure proposal, which would have required them to periodically disclose financial transactions like real estate transfers and to adopt disclosure standards that mirror those imposed on members of Congress. Apparently, that was a bridge too far for Michigan lawmakers, who excised both provisions from the plan before putting it up for a final vote.

While we appreciate the increased transparency that will result if the constitutional amendment is approved this fall, giving voters an inside look at the financial interests that swirl beneath the Capitol dome, we should continue to demand more, including changes to Michigan’s Freedom of Information Act so it applies to legislators and the executive branch.

At this point, though, we’ll take what we can get. Incremental progress toward greater transparency in state government is better than nothing at all.