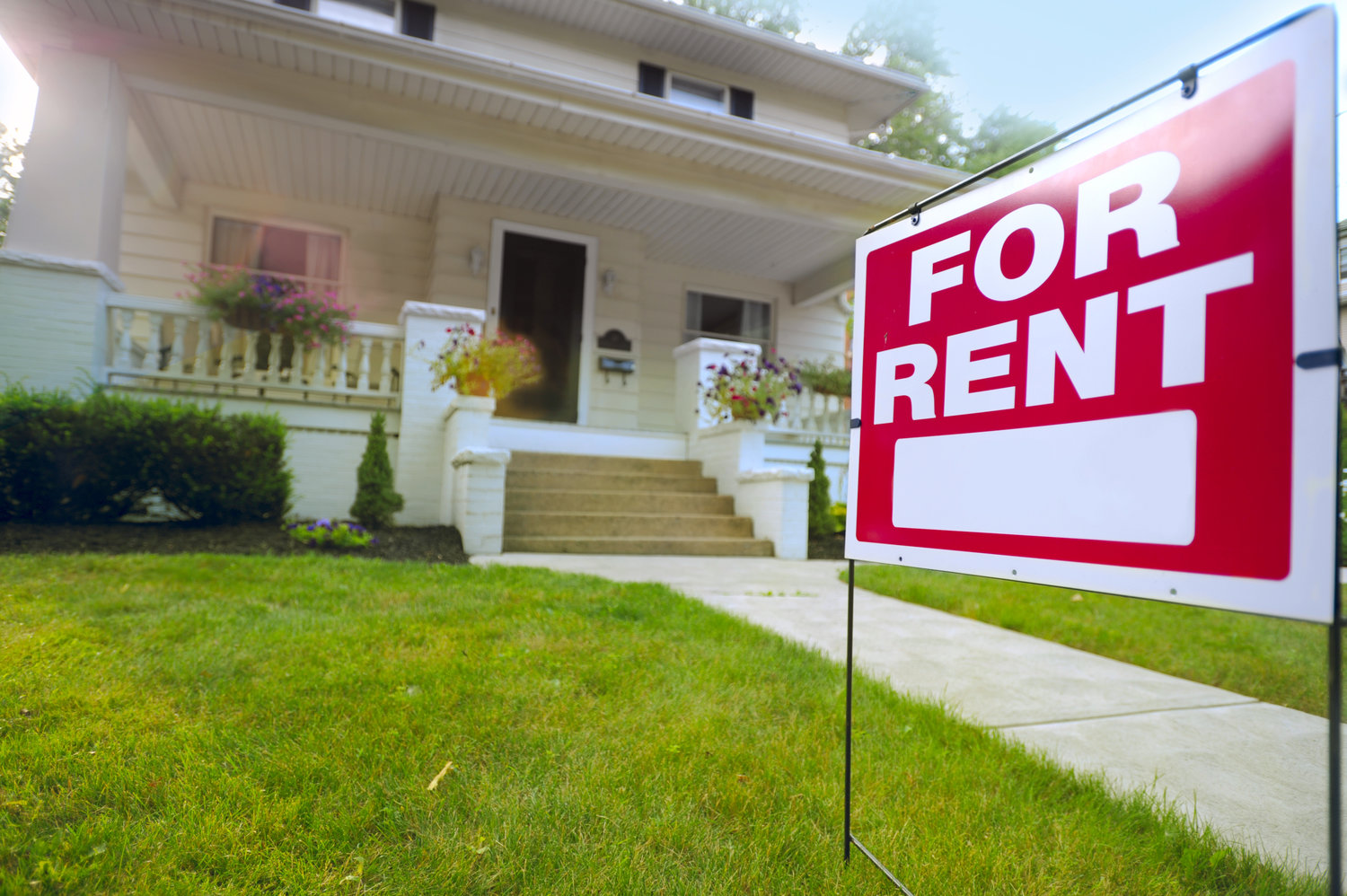 Decades of accumulated losses in state revenue sharing, combined with the rising costs of healthcare and employee pensions, have seriously impaired the ability of Michigan’s largest cities to enforce basic city codes that require landlords to keep their properties in a good state of repair before they can be licensed as a rental.

The dearth of quality, affordable housing in Lansing was highlighted once again following the withdrawal of U.S. troops from Afghanistan in late 2021. As reported by City Pulse last month, a huge influx of Afghan refugees sent the region’s human service agencies and local governments scrambling to find enough housing to accommodate the newcomers. Many ended up in unlicensed rentals scattered across the city or in hotel rooms paid for by local charities.

In 2019, just before the pandemic, the Lansing State Journal reported that 38% of the city’s rental properties did not have a valid rental certificate. We don’t know how much the situation has improved since then, but it’s clear Lansing simply does not have enough housing inspectors to get the job done.

Lansing’s code compliance division takes plenty of criticism, but the data suggests they do as much as they can with the resources available to them. Over the past three years, city inspectors have conducted an average of 5,000 rental licensing inspections at 14,000 dwelling units each year. City staff also conduct around 5,000 exterior inspections of substandard properties each year, monitor more than 400 red-tagged properties, and issue 15,000 or more tickets for tall grass, trash and debris, and disabled vehicle violations.

In East Lansing, a staff of three full-time housing inspectors and one part-time inspector completed 1,831 annual rental inspections and 1,252 re-inspections for licensed rental properties in fiscal year 2021 for a total of 3,083 inspections.

While we don’t profess to have all the answers, we do have some suggestions for strategies Lansing city leaders should consider to crack down on unscrupulous landlords, who find all manner of ways to evade compliance — not the least of which is simply by flying under the radar as an unlicensed rental.

The City Council’s new Ad Hoc Committee on Housing and Tenant Safety is currently pondering these very questions, with recommendations for policy changes due this fall. At a recent meeting, At-Large Councilwoman Patricia Spitzley suggested that Lansing should adopt a system like Ann Arbor’s, with escalating penalties for repeat violations and even more serious consequences, including the loss of the right to rent properties, for the worst offenders.

Ann Arbor doesn’t fool around. They issue a ticket every week for as long as a code violation persists at a rental property, for up to eight weeks. If the problem remains unfixed, the property’s certificate of compliance is suspended and tenants are notified that the obligation to pay rent is suspended. If the violation still isn’t fixed 90 days later, the city can go to court and put the property into receivership.

We get that Ann Arbor and East Lansing are college towns with code compliance regimens designed to maintain safe housing for significant student communities. But it is more a question of scale than the demographic profile of the community: Lansing could field a similar effort, but it would require a lot more staff to take a more aggressive approach to noncompliant properties.

We think it makes the most sense for Lansing to put more of the burden on the bad actors by creating an escalating scale of penalties, up to and including revocation of a property’s rental license, for repeat offenders.

City enforcement data suggests that the vast majority of Lansing landlords are responsible property owners who maintain their rental units in a good state of repair. Of the 5,000 housing inspections typically conducted each year by Lansing’s code compliance staff, around 95% of the properties pass the test.

This leads us to conclude that a small number of property owners are responsible for a disproportionate share of the problem — and consume more than their share of the city’s enforcement resources.

The downside of more aggressive enforcement of substandard properties is that it can trigger a wave of new dislocations as tenants are forced to vacate premises that are found to be a health or safety hazard. In an already tight housing market, the prospect of finding even more quality, affordable rentals for displaced residents is daunting indeed. When a landlord is responsible for hazardous conditions that result in tenants being dislocated, we think they should bear the cost burden of relocating them. The council’s Housing Committee is also reviewing how other communities address this issue. We support those efforts.