The CP Edit: Out of Control 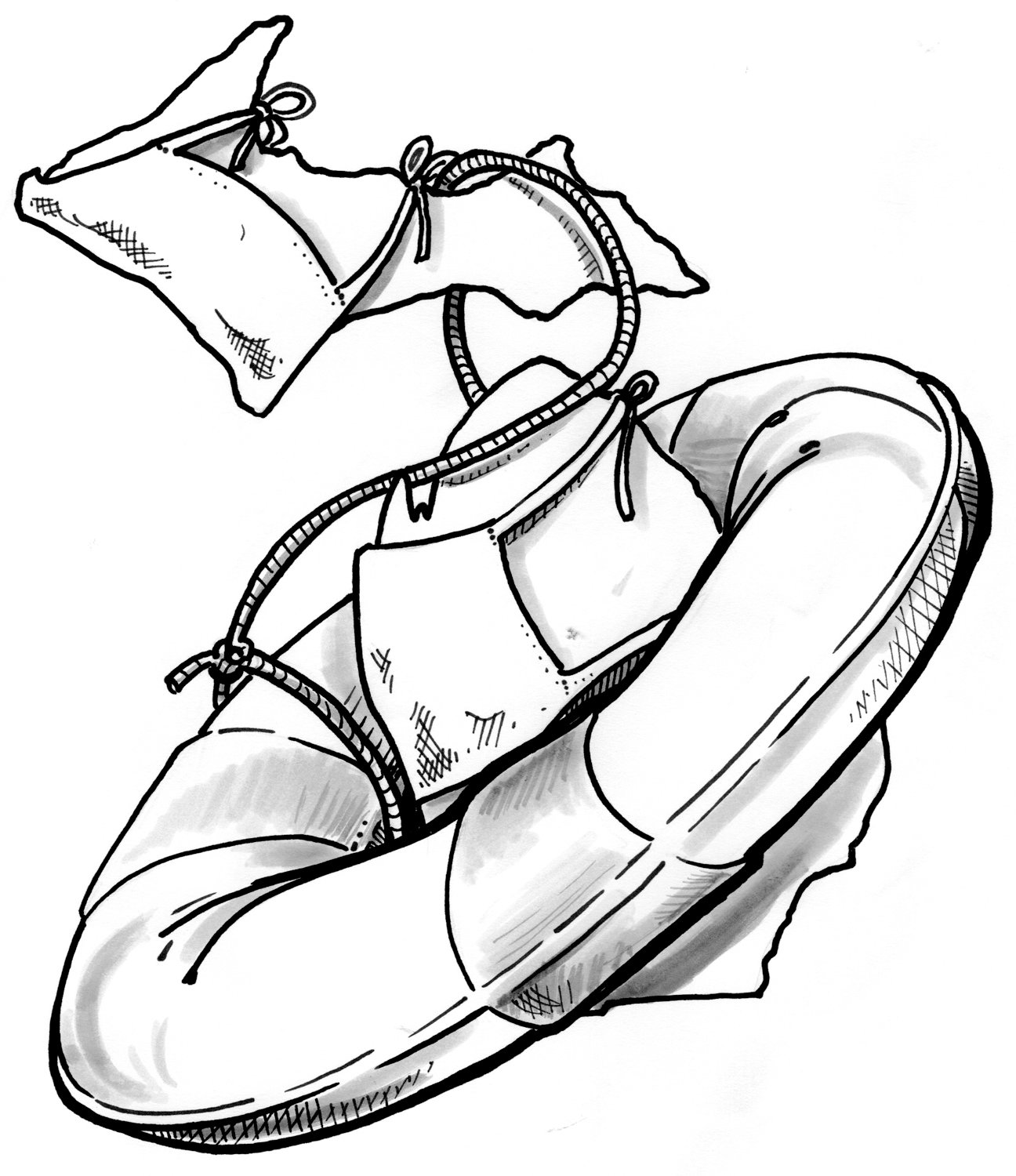 Jan.20 can’t come soon enough, but there is still plenty of time for thousands more Michiganders to die from COVID-19 before President-elect Biden takes the reins and implements a national pandemic containment strategy. As winter closes in, coronavirus infections are rising in Michigan like a SpaceX rocket, making the first wave of the pandemic look like Little League batting practice. Intensive care units are once again bursting at the seams. The death rate is steadily ticking upward.

By all appearances, Michigan Republicans could not care less. Rather than keeping their shoulders to the wheel and working in good faith with Gov. Gretchen Whitmer to stem the tide, leaders of the House and Senate adjourned for a few weeks to go deer hunting because there was nothing “urgent” on their agenda.

Undaunted in the face of such recalcitrant reactionaries, Michigan’s fearless chief executive is in charge and on task, once again taking bold steps to contain the once again raging pandemic. No one wants to see restaurants closed, and the prospect of Thanksgiving without family gatherings is almost too much to bear. But bear it we must, and for what reason? Because the very people who blame Whitmer for the pandemic’s economic devastation are the ones responsible for causing it by refusing to comply with her life-saving emergency measures. Read that sentence again. And, we suspect their petulant refusal to wear a mask in public is just the tip of the iceberg. Taking their cues from our superspreader, soon-to-be ex-president, we have to presume that people who won’t mask up in public also engage in all manner of risky behavior, from hosting and attending large gatherings to eschewing social distancing.

We also can’t help noticing the correlation between the Michigan Supreme Court ruling that struck down Whitmer’s emergency powers in early October and COVID-19 infections spiraling out of control immediately thereafter. The ruling appears to have sent a clear message to Whitmer-hating, COVID deniers across the state that they need not exercise any caution because the tyrant’s rule finally has been terminated with prejudice.

The reaction of Republican legislative leaders to Whitmer’s new restrictions is entirely predictable — and predictably laughable. Senate Majority Leader Mike Shirkey and outgoing House Speaker Lee Chatfield both issued infantile statements decrying the governor’s continued lack of cooperation with the Legislature. Evidently disappointed that the terrorist plot to kidnap and kill Whitmer was stymied, legislative Republicans have even launched a campaign to impeach her. Good luck with that.

Then there is Dr. Scott Atlas, another exemplar of the seemingly never-ending collection of kooks, quacks and connivers who crawl out of the Trump cesspool from time to time. A kindred spirit with Shirkey and Chatfield, Atlas called on Michigan citizens to “rise up” against Whitmer’s new restrictions, proving once again that having an advanced medical degree confers neither wisdom nor common sense.

On a lesser scale, we are disappointed in the response of Ingham County Sheriff Scott Wriggelsworth. Even as COVID spins out of control in the Ingham County Jail he oversees, Wriggelsworth has declared Whitmer’s limitations on family holiday gatherings as unenforceable, a view shared by Ingham County Health Officer Linda Vail. We think a sounder approach would be to make examples of any large gatherings in order to discourage others

On a positive note, it is heartening to see Republican leaders in other states, including Ohio Gov. Mike DeWine, Indiana Gov. Eric Holcomb and Iowa Gov. Kim Reynolds, doing the right thing to protect their citizens by enacting sensible restrictions to contain the pandemic, including mask mandates. Michigan Republicans would do well to follow their lead or risk sliding even further into political irrelevancy.

With no end in sight to a pandemic that has already claimed more than 8,000 Michigan lives, the only thing we can do is to each play our part by staying home as much as possible, masking up and keeping our distance from those who don’t and won’t understand the gravity of the public health and economic crisis that continues to envelop our state.

Let’s also keep fresh in our minds until 2022 the scores of lives lost and untold numbers of small businesses destroyed this year because petty Republican partisans were incapable of putting people’s lives ahead of politics. With a little help from newly vdrawn legislative districts that remedy Michigan’s ridiculous gerrymandering, we can put Democrats — and common sense leadership —- back in charge of the state legislature.

Until then, stay safe.