The CP Edit: Police review must lead to change 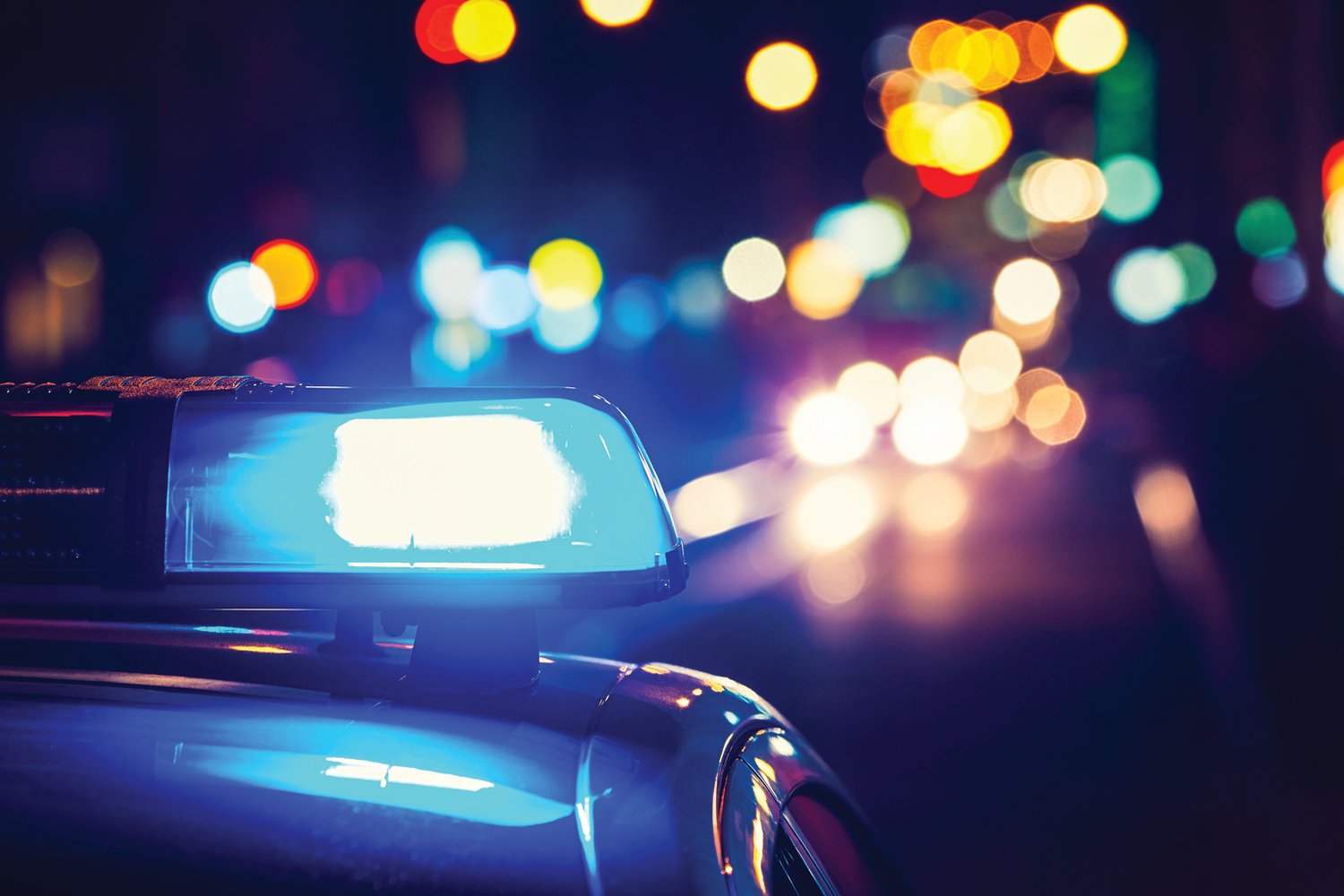 Give credit to Mayor Andy Schor for ordering a top-to-bottom, independent review of the Lansing Police Department’s policies and procedures. It was the right move at a time when law enforcement fell under intense scrutiny across the nation following George Floyd’s death at the hands of Minneapolis police officers last May. Mayor Schor is also the top dog in Lansing city government, so he’s accountable for LPD’s shortcomings as much or more than the chief of police. Unfortunately, the independent review’s final report, made public last week, isn’t a good look for Schor or the department.

First and foremost, as we’ve previously opined, LPD’s persistent staffing shortages are all but a crime against the citizens of Lansing, who have a right to expect a well-staffed department that responds promptly to calls for service. Even as the city’s murder toll is on trend to set yet another new record, the report reaffirmed that the department is critically bereft of officers, leading to longer response times, increased use of overtime and deteriorating morale among police personnel.

Moreover, Schor has often invoked the importance of community-based policing, in which officers are embedded in specific neighborhoods so they can form trusting relationships with residents, which in turn helps police get ahead of simmering problems that can turn into violence. Yet the report notes that only “approximately four” of the city’s 12 community policing positions are filled because the officers are needed to fill gaping holes in the patrol roster. There is no quick fix that will correct the problem. It takes a long time to recruit, hire and onboard new officers. That’s why more foresight would have been helpful in developing a much more aggressive plan to hire cops during the pandemic. As recommended by the report, an expedited effort to hire 25 new officers by year’s end is imperative.

The report also casts a long shadow over police transparency in Lansing, specifically calling out the performance of Bob Merritt, the department’s public information officer, who in our experience can be difficult to reach, slow to respond and less than forthcoming with the information we need to do our job as journalists. Our questions have too often gone unanswered by Merritt, so we have no qualms about calling for his replacement. The independent review didn’t even mention the outright deception perpetrated by Merritt and LPD over the circumstances of Anthony Hulon’s death in the city lockup last year. That alone is reason enough to move in a new direction.

Finally, the report calls out the urgent need to upgrade police facilities, which is anything but a revelation. Forty-five months into the mayor’s first term and there are still no solutions in sight for a new police headquarters or closing the city lockup. Would that Schor had moved quickly after he was elected to embrace former Mayor Bernero’s plan to transform city hall into a new downtown hotel and renovate the former Lansing State Journal building as a new municipal facility, which would have created a sense of urgency behind solving the riddle of new police facilities and offloading the jail to the county sheriff. Notwithstanding his now-apparent personal shortcomings, Bernero’s preference for moving the chess pieces quickly to create the momentum and pressure needed to affect change is one of the things we miss most about his tenure. Should Mayor Schor win a second term in November, we hope he takes a more aggressive and agile tack in driving progress in the city.

In related news, we were disappointed to see the mayor fall in with Ingham County Sheriff Scott Wriggelsworth and his consortium of small-town, mostly white elected officials in attacking Prosecuting Attorney Carol Siemon’s recent felony firearm policy changes, which are designed to reduce racial inequities in the county’s criminal justice system. It turns out that 80% of the people charged with the additional two-year mandatory minimum sentence for using a firearm during the commission of a felony are Black. Siemon says this is prima facie evidence of racial bias and that the add-on firearms charge has no deterrent effect whatsoever. She emphasized that she will continue to prosecute the primary offense but will only pursue the secondary felony charge under extreme circumstances. We think she’s right. Wriggelsworth’s claim that her new policy will result in “bullet holes and body bags” is a catchy alliteration, but it’s also hyperbolic horse manure.

It appears that in joining Wriggelsworth’s anti-Siemon jihad, Mayor Schor has made an election-year calculation that it’s better to be seen as being tough on crime than aligning himself with the prosecutor’s progressive approach to eradicating racial biases in policing. It wouldn’t be the first time Schor has demonstrated his propensity to marginalize concerns over racial justice, and we’re afraid it won’t be the last. We note that East Lansing Mayor Jesse Gregg and Williamstown Township Supervisor Wanda Bloomquist both say they have no intention of signing on with Wriggelsworth’s vanilla posse comitatus. Kudos to them for putting their principles ahead of politics.

As the conversation continues on reforming police practices to eliminate bias, increase transparency and accountability, and deepen community engagement, it is critical that the civilian leaders who oversee local police agencies set the tone for that dialogue by demonstrating their commitment to racial justice and equity. Publicly chastising Siemon for taking important steps toward achieving these goals only serves to undermine Schor’s commendable efforts to identify race-related problems and find solutions through his equity and inclusion task force. For this reason, we call on the mayor to reconsider his criticism of the prosecutor’s new policies — and get to work on hiring more police officers to keep the city safe.